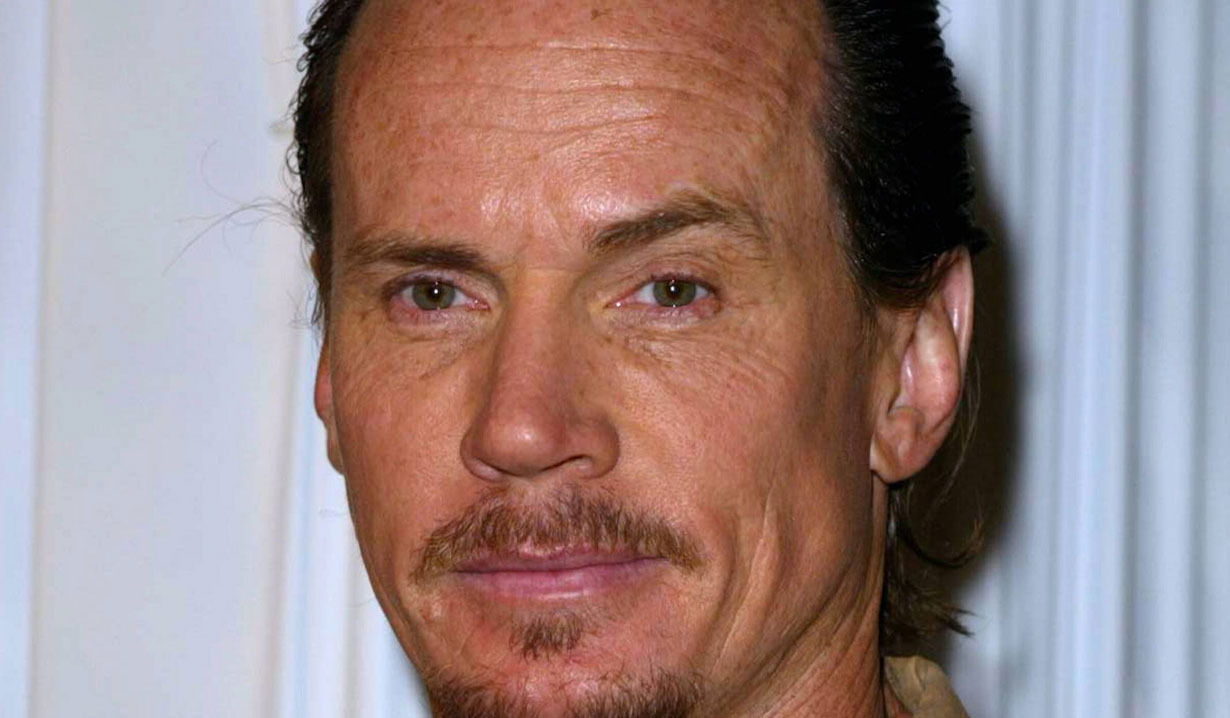 Attention Josh Griffith! Soaps.com readers are looking for some bad boy action to bring some excitement back to Genoa City! Recently, Soaps.com readers began campaigning to bring back dark and sexy Bobby Marcino, and now readers have let us know that they are missing the star-crossed loving between blue-collar Larry Warton (David “Shark” Fralick) and Young and the Restless diva Jill Foster Abbott (Jess Walton)!

Larry Warton, “The Wartman”, was a character that many fans became quite attached to during his time on Young and the Restless. Not only did he share fabulous chemistry and a compelling character dynamic with fan fave, Jill, but Larry forged a touching bond with Katherine as well. Wouldn’t it be wonderful if Kay looked him up while in the process of writing her memoirs?! Larry was someone many Young and the Restless viewers could relate to – a person who wasn’t born wealthy, and made mistakes in his life. Keeping company with the ladies in the Chancellor Estate made him a better person, but he never lost the rough edges, something that made him such an interesting partner for the snooty Jill. The story possibilities for Larry Warton are endless – imagine him sparring with Gloria, landing a maintenance gig at Restless Style or Newman Enterprises, or maybe he has hidden talents which find him performing as a regular at Indigo and dishing at the bar with Genoa City’s finest!

David “Shark” Fralick, the actor and stuntman who played Larry Warton, keeps very busy, but has never made a secret of his love for playing Larry on Young and the Restless and would likely be open to a return. David, in addition to appearing in commercials, at fundraisers, and in television guest spots (“Numbers”), has had a steady succession of film roles since leaving his regular gig at Young and the Restless. He has had roles in When I Find the Ocean, Dumpster Diver, Blood Rails, and Triloquist. Last year, David starred in Munnie Bags, a film that he also wrote the screenplay for! Most recently, David completed a role in the horror movie, Revamped, out this year, in which he plays the character Phatyl. In an interesting bit of trivia, it turns out that David also portrayed a biker in the video for country crooner Toby Keith’s hit song, I Love This Bar! 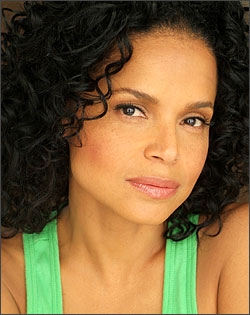