This just in! CBS has decided to cancel “Secret Talents of the Stars” after just one episode! For more information on this development, please visit Reality TV Magazine!

Get ready to vote Y&R fans! No, we’re not talking about the upcoming election! Soaps.com has learned that The Young and the Restless’s Joshua Morrow (Nicholas Newman) has joined the cast of “Secret Talents of the Stars”, a weekly celebrity talent show that will reveal the hidden talents of 16 well-known personalities! The series will premiere live Tuesday, April 8th on CBS at 10:00 PM EST. Each week, viewer voting will determine which two, out of four contestants, will go on as semi-finalists to the next round!

Soaps.com can also reveal that Joshua’s talent on “Secret Talents of the Stars” will be juggling! Yes, Joshua will be training with extreme juggler, Marcus Monroe! Those in the know say that the performance will be edgy and involve rock music performed by a live band! Sounds great! Country singer, Jo Dee Messina, is another celeb who will join Joshua on the program. Jo Dee will be training with the choreographer from “Step Up”, Dave Scott, and will perform an urban dance blending hip-hop and step, complete with back-up dancers! Joshua, and Jo Dee will bring their performances to the stage on the April 15th episode of the show. Competing against them that night will be Playboy Playmate Bridget Marquardt, who will try her luck as a bungee trapeze artist after training with former Cirque de Soleil masters, and boxing champion, Roy Jones Jr., who will be performing a rap song!

Those who have a mind for all things trivia will remember that Joshua is a pretty talented guy who once performed in his own live band, 3Deep. Former Y&R co-star Eddie Cibrian (Matt Clark, ex-Cole, Sunset Beach) was also a member of the band. Hmmm, what else can he do? Well, Joshua also races cars, and has driven several times in the Toyota Pro/Celebrity race for charity. What’s more, he has also just completed work on a new film, “Two Million Stupid Women”, which is currently in post-production.

Soaps.com wishes Joshua luck on “Secret Talents of the Stars”. We’ll be watching, and voting! 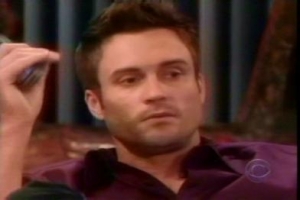 Country Star Trace Adkins to Guest on The Young and the Restless! 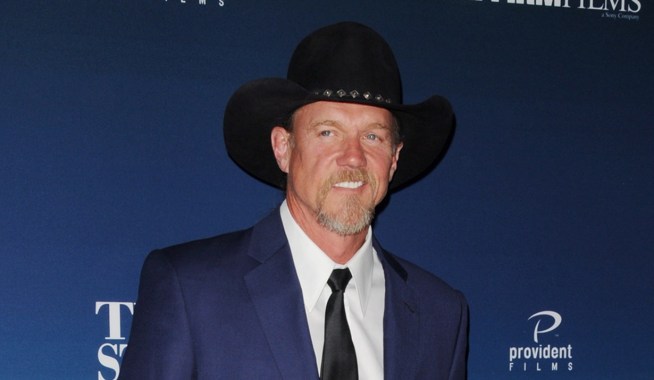