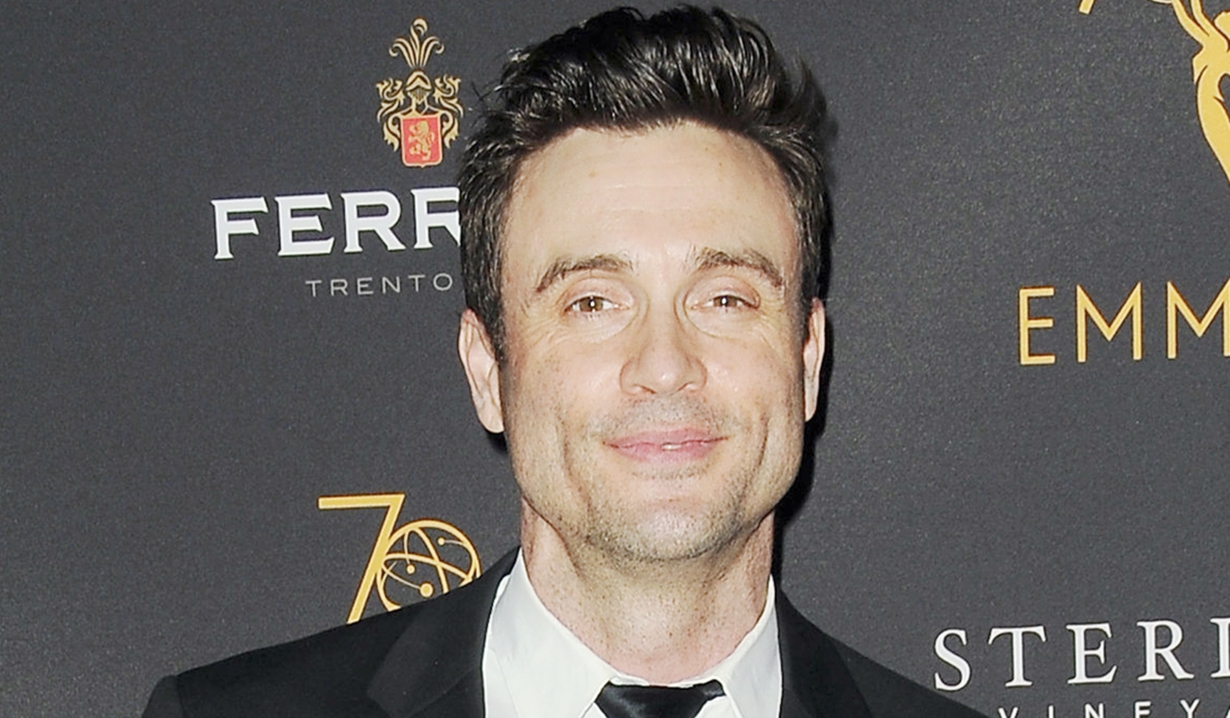 Fly-by could help the actor return to set.

Watch the video promo of Lily seeing Cane at the cemetery. Join us on Twitter @soapoperafan and Facebook. Come tweet and Facebook with us about “The Young and the Restless,” all the other soap operas, “Glee” “Grey’s Anatomy,” and “Vampire Diaries!”