Celebrity Rehab Season 5 To Feature The Young And The Restless’s Sean Young. (UPDATED!) 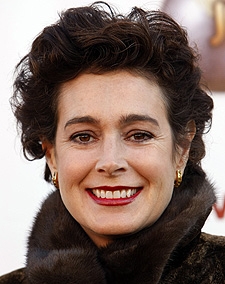 According to Entertainment Weekly, actress Sean Young, who plays devious Meggie McLaine on The Young and the Restless, is slated to be in the cast for season five of Celebrity Rehab with Dr. Drew. Other celebrities joining Sean will include Michael Lohan, Bai Ling, Michaele Salahi, Jeremy Jackson, Amy Fisher, and Steven Adler, who is the former drummer for Guns n’ Roses. There is no word on what addiction Sean is battling.

Let Soaps.com know if you’re a fan of Dr. Drew’s reality show by casting a vote in the poll below.

The Young And The Restless Video Promo: Colin Is Exposed 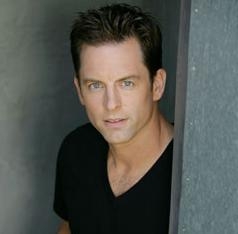