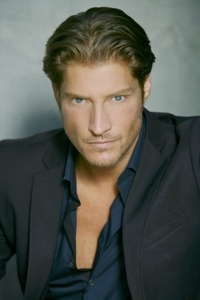 Sean’s comedy act is ‘must-see’, so try to get out for this if possible! Have you seen Sean’s stand-up comedy act? Let Soaps.com know by voting in the poll below.

The Young And The Restless Snap Poll: Cane's Death