The Oprah Winfrey Show Welcomes The Young And The Restless’s Jeanne Cooper. UPDATED! 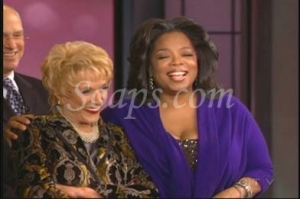 Today, Oprah had her favorite soap actors and actresses delight her audience. Or did she? You tell us!

Vote in our poll below and feel free to leaves us a comment with your thoughts on the show!

The Young and the Restless viewers who can’t get enough of actress Jeanne Cooper as Katherine Chancellor will now have the opportunity to see her on “The Oprah Winfrey Show.” Jeanne will stop in to see Oprah on Wednesday February 9 – be sure to check your local listings so as not to miss this special appearance!

Will you be watching when these two Daytime television icons, Jeanne Cooper and Oprah Winfrey, get together to chat? Tell Soaps.com by casting a vote in the poll below. 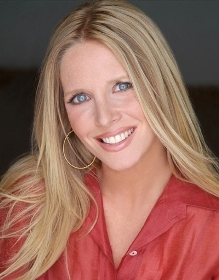 The Young And The Restless: Kate Linder In The Vagina Monologues