CSI: Miami Welcomes The Young And The Restless’s Jeff Branson 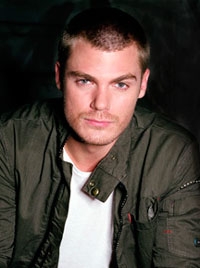 Actor Jeff Branson, who plays terminal hunk, Ronan Malloy on The Young and the Restless, is set to appear in Primetime. Jeff has landed a guest-starring gig on “CSI: Miami.” He can be seen in the episode airing on March 6 at 10.00 PM EST on CBS.

Soaps.com is excited to see Jeff in a different role. Will you make a point of tuning in, or are you already a regular viewer of this show? Let us know by casting a vote in the poll below.

The Young And The Restless Video Promo: This Is Nuts!