New Orleans Location Shoot For The Young And The Restless 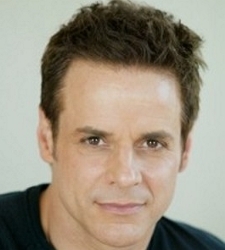 The city of New Orleans will be hosting cast members from The Young and the Restless in early November for a location shoot which will air around November 23. According to The Times-Picayune cast slated for the shoot include Sharon Case (Sharon Newman), Michael Muhney (Adam Newman), Josh Morrow (Nick Newman), Michelle Stafford (Phyllis Newman), and Christian LeBlanc (Michael Baldwin), whose hometown is New Orleans.

Are you excited about these characters going on location? Let Soaps.com know by voting in the poll. Check out Soaps.com Chats with Christian LeBlanc. We invite you to join Soaps.com on Twitter @soapoperafan, “like” Soaps.com on Facebook to dish on The Young and the Restless, all the other soap operas, Glee, Grey’s Anatomy and Vampire Diaries!