The Bedroom Window Stars The Young And The Restless’s Emily O’Brien! 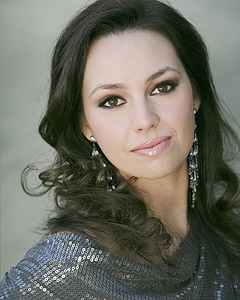 Catch Her In A Musical!

The Young and the Restless actress, Emily O’Brien, who plays Jana Fisher, will be adding another role to her repertoire when she takes on the part of Gwen in the musical “The Bedroom Window” during the months of August and September!

The show will be playing at the Odyssey Theatre at 2055 South Sepulveda Boulevard in Los Angeles, California, and tells the story of a writer who meets a happy-go-lucky artist after finishing graduate school and has her orderly life turned upside-down!

The Young And The Restless Saturday Teaser Poll: Who Is Attacked?

The Young And The Restless Video Promo: The Answer is No