The Young And The Restless Casts ATWT’s Maura West! (Updated!)

Soaps.com has your first look at Maura West as Diane Jenkins on The Young and the Restless! Diane will first show up in Gloworm! Do you think Maura will be a good fit as Diane? Vote in the poll below!

Staying in the CBS family after As The World Turns wraps up, will be talented, two-time Emmy award-winning actress, Maura West (Carly Tenney Snyder), who will be joining the cast of The Young and the Restless!

TV Guide is reporting that Maura is going to be playing the role of Diane Jenkins, and will start taping just prior to ATWT’s last airdate on September 1. She is expected to be seen in Genoa City beginning October 8.

Soaps.com welcomes Maura to Y&R! What are your feelings on Maura joining the show? What do you think of her being recast as Diane? Tell us in the comment section below! 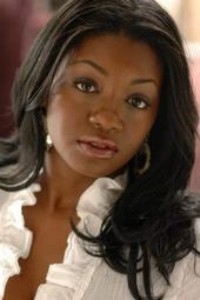