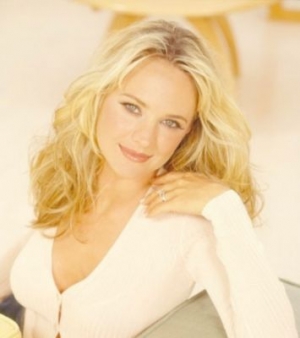 The film surrounds a disturbed woman, Janie (played by Sharon) whose turmoil in life leads her to believe the root of her troubles stem from a childhood trauma. Based on true events, fans can expect the film to be full of psychological drama!

Since taking over the role of Sharon Collins in 1994, Sharon appeared on General Hospital as Dawn Winthrop from 1989 – 1990 and later on
As the World Turns as Debbie Simon from 1992 – 1993. Aside from daytime, Sharon has played in movies such as Carpool Guy, Wentworth, Beast Man, Valley of the Dolls and Diplomatic Immunity. When not acting, she enjoys shopping, reading and traveling.

Soaps.com wants to wish Sharon much success with her new Indie film!

The Young and the Restless Actor's...