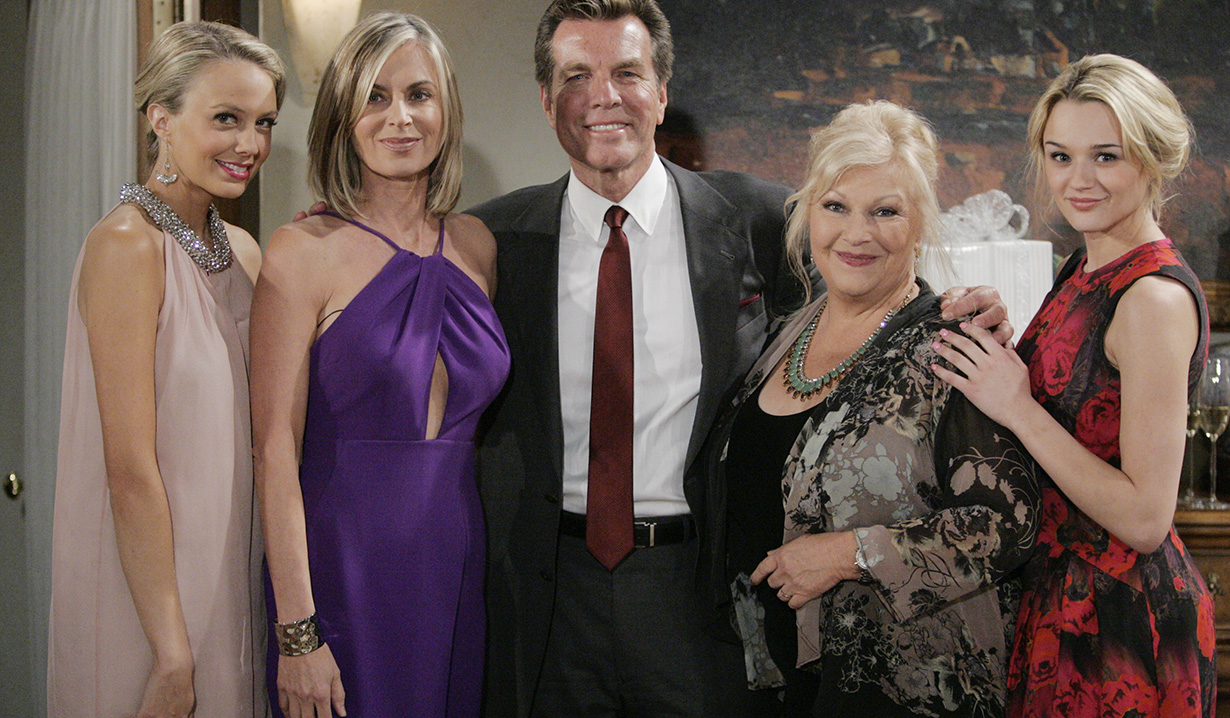 As part of the Australian cattle rustler storyline, Cane Ashby (Daniel Goddard) was shot dead. It turned out that his identical twin brother was the one who died. Cane’s mother, Genevieve (Genie Francis) and father, Colin (Tristan Rogers) arrived in Genoa City amidst the chaos. Neil (Kristoff St. John) slept with his brother Malcolm’s (Darius McCrary, later Shemar Moore) wife, Sofia (Julia Pace Mitchell), and a paternity scandal ensued when she found herself pregnant. Neil was the father. Devon (Bryton James) learned his real father was Tucker McCall (Stephen Nichols) and his grandmother was Katherine Chancellor (Jeanne Cooper). Devon’s mother, Harmony/Yolanda (Debbi Morgan) returned and worked with Tucker to get the surgery that restored Devon’s hearing. Devon worked as a music producer with Angelina Veneziano (Diana DeGarmo), who schemed to marry Kevin (Greg Rikaart) with the help of her father, Angelo (Mike Starr). Lily (Christel Khalil) and Cane remarried in France. The Newman siblings, Nick (Joshua Morrow), Victoria (Amelia Heinle) and Abby (Marcy Rylan, Melissa Ordway) brought a lawsuit against Victor (Eric Braeden) and won. Diane Jenkins (Maura West) was murdered and it turned out Nikki (Melody Thomas Scott) had done it in self-defense when she struggled with Diane in the park. Sharon (Sharon Case) was presumed dead when she was a fugitive from murder charges, but she was actually on Sam Gibson’s (Sean Patrick Flanery) farm. Phyllis (Michelle Stafford, Gina Tognoni) battled Victoria and Billy (Billy Miller, David Tom, Burgess Jenkins) for custody of her granddaughter Lucy and butted heads with her sister, Avery (Jessica Collins). Avery had an affair with Nick, and Phyllis was acquitted of her old hit-and-run charges from the incident with Paul and Christine. 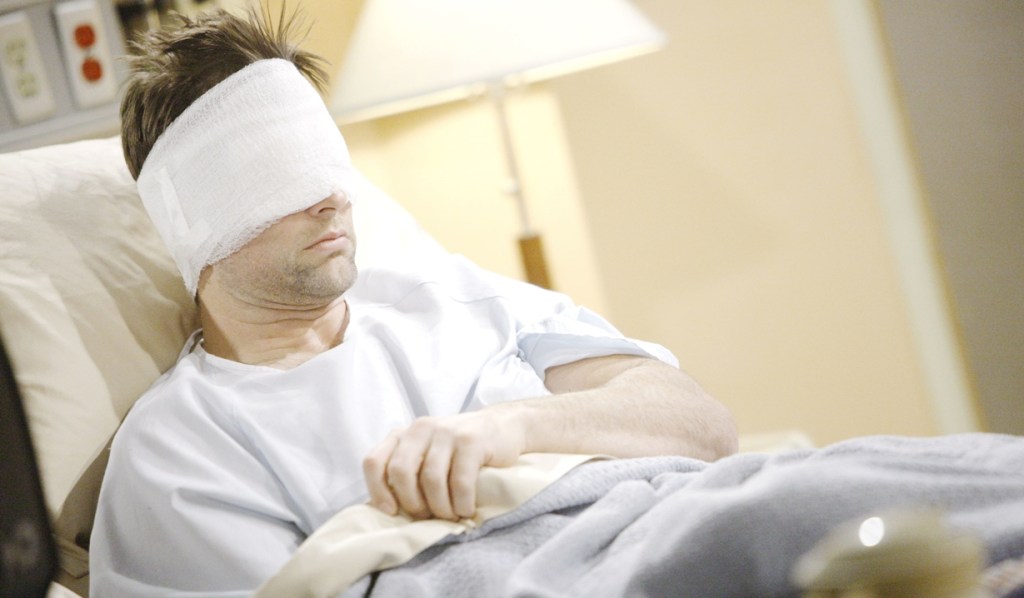 Adam (Michael Muhney, Justin Hartley) was blinded and Jack (Peter Bergman) was shot by a jealous Patty Williams (Stacy Haiduk). Patty threw fertilizer in Adam’s eyes and later shot Jack at the altar – it was all over jealousy of Jack and Genevieve. Adam later saved Chelsea (Melissa Claire Egan) from drowning and delivered her son with Billy, Johnny. Sharon, who had married Victor, faced off with Nikki over the union, and Victor disappeared. Billy found him suffering from amnesia and living as a dockworker. He regained his memory and returned to Genoa City in time to halt Sharon’s marriage to Tucker, as the two were set to take over Newman Enterprises. Abby dated bad boy, Carmine (Marco Dapper), who later had an affair with Lauren (Tracy Bregman) that nearly destroyed her marriage to Michael (Christian Le Blanc) and caused issues for their troubled son, Fenmore (Max Ehrich), who bullied Jamie Vernon (Daniel Polo), along with Summer (Lindsay Bushman, Hunter King). Jack became addicted to pills and got close with Adam, who helped him when he wound up with a dead hooker in his living room. Phyllis helped Jack kick his habit and Neil offered support. Neil took on a division of Jabot and hired most of his family. Lily had a flirtation with newcomer, Tyler (Redaric Williams), who later became engaged to Abby, and Neil dated his sister, Leslie (Angell Conwell), who later refused to marry him. A young woman, Hilary (Mishael Morgan), who was obsessed with revenge for her mother’s death, stalked Neil. Eventually, Hilary was exposed, but given a break by a sympathetic Jack who hired her at Jabot. She and Neil made up and married, but she had actually fallen for Devon. They had an affair behind Neil’s back. Genoa City matriarch, Katherine Chancellor passed away after fulfilling her bucket list with Murphy, and left her company to Victor, her billions to Devon, and her house to Jill (Jess Walton) and Esther (Kate Linder). Devon bought the Athletic Club and Lily and Cane ran it. Billy and Chloe’s (Elizabeth Hendrickson) daughter, Delia (Sophie Pollono), was killed in a hit-and-run accident. Adam hid his involvement and Delia’s retinas were donated to his and Chelsea’s son, Connor, who Chelsea had previously passed off as Dylan McAvoy’s (Steve Burton) child in an attempt to keep the truth of his paternity from Adam. Dylan was Avery’s presumed dead ex-lover and was revealed to be Nikki and Paul’s (Doug Davidson) long-lost son. 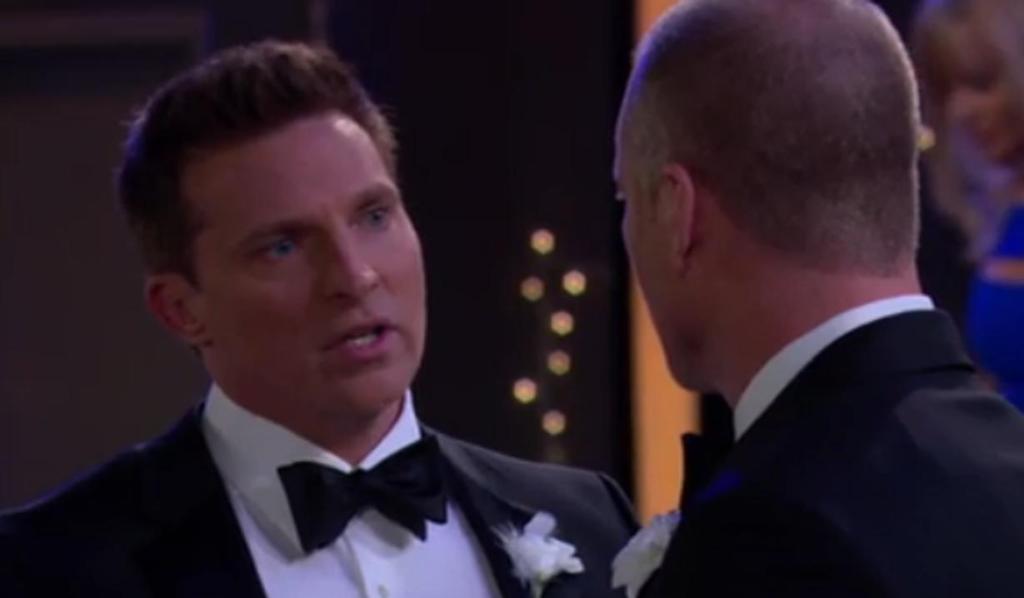 Billy became involved with grieving mother, Kelly (Cynthia Watros, Cady McClain), which ended his marriage to Victoria, who became involved with Kelly’s brother and Dylan’s army pal, Ben ‘Stitch’ Rayburn (Sean Carrigan). For a time, it was thought that Stitch murdered his father, but when Stitch and Kelly’s mother, Maureen (Meredith Baxter), came to town it was revealed that Stitch had covered for her. Phyllis learned Sharon changed the DNA on Summer’s paternity test, making Jack appear to be Summer’s father rather than Nick, and wound up in a coma after a confrontation in a stairwell. Mariah (Camryn Grimes), Cassie’s twin, was found after Victor hired her to gaslight Sharon. When Phyllis came out of the coma a year later, Jack was living with Kelly, and Sharon’s DNA swap was revealed as she was about to remarry Nick. Sharon, who had no memory of the incident due to shock treatments, remembered everything and apologized, but reminded everyone she had bi-polar disorder and had been off her meds. Summer had married Austin Travers (Matthew Atkinson), who had kidnapped Avery out of revenge for a past legal case that lead to his mother’s death. Avery was fine, though Paul got shot and Dylan saved him by donating part of his liver, and everyone eventually accepted Austin. Adam, presumed dead after a confrontation/car accident with Billy, came back with a new face and identity – Gabriel Bingham – with the help of a woman named Sage (Kelly Sullivan). Ashley came back to Jabot to develop a secret formula and Victor was determined to steal it. Kevin found out that Michael was hiding a diagnosis of prostate cancer from the family and insisted he tell Lauren. Nick decided to take Sharon to court for full custody of Faith.

Episode Guide for The Young and the...

Episode Guide for the Young and the...