Young & Restless Is Bringing Back [Spoiler] — as an Obstacle to Daniel and Lily’s Rematch? 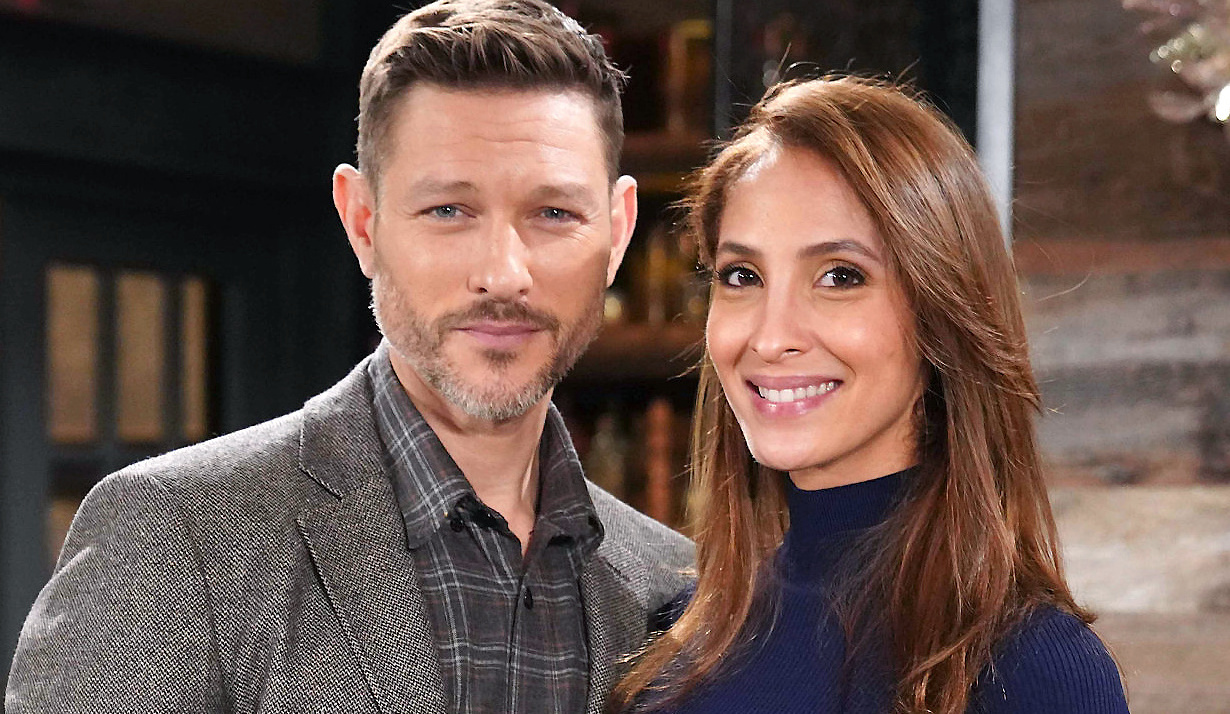 Just in time for Valentine’s Day, The Young and the Restless is returning to Genoa City Daniel’s estranged sweetheart, Heather Stevens. But she won’t be played by the last actress to hold the role; Jen Landon is busy branding cattle on Yellowstone these days. Heather also won’t be played by the actress to hold the role before that; Eden Riegel, an Emmy winner for her work as Bianca on All My Children, has been pretty upfront about why she wasn’t a good fit for the part. (Read her explanation here.)

Nope, the daytime drama is bringing back Vail Bloom, who in 2007 succeeded a series of moppets to play the daughter of Paul Williams and April Stevens as an adult. She stuck around through 2010 and got to play Heather’s reunion with Dad and the beginning of her disastrous relationship with Adam Newman (then Chris Engen and Michael Muhney). 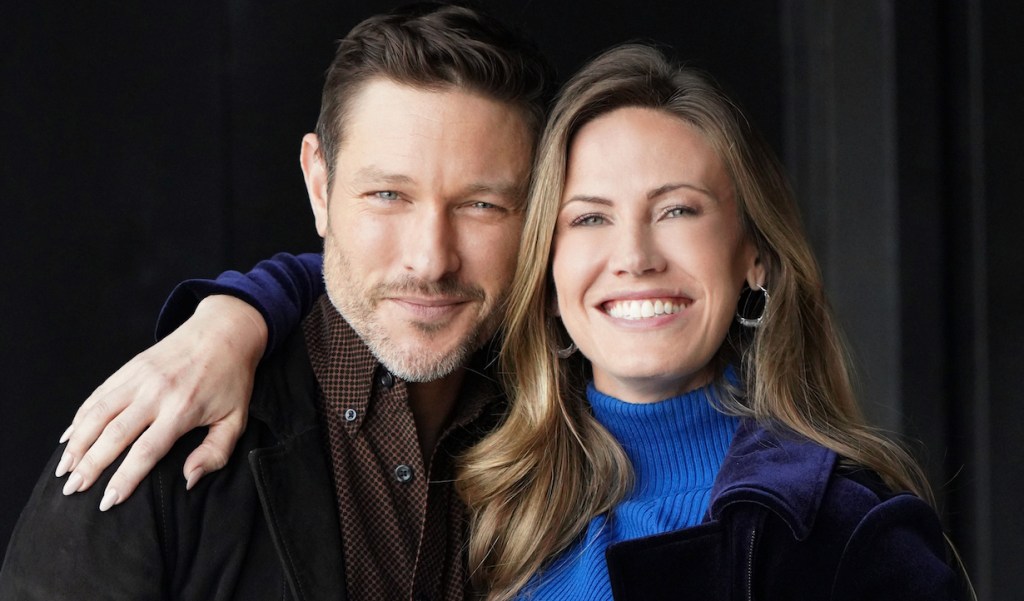 Following her stint on the soap, Bloom did some work in primetime and spent a season flirting with Jax Taylor on the reality show Vanderpump Rules. Though her Young & Restless comeback is only billed as “a visit” by CBS, there is certainly room for Heather on the canvas. Not only could she throw a monkey wrench into the reunion that looks likely to happen between exes Daniel and Lily, but she could also be drawn back into the orbit of Adam, who’s smarting from girlfriend Sally’s affair with his half brother.

Plus, with Michael now on Victor’s payroll, it couldn’t hurt to have an attorney for hire around town, right? On the flip side, it promises to be a challenge for the powers that be to explain why Heather won’t be spending any time with dad Paul. Maybe what brings her to Genoa City is his funeral? 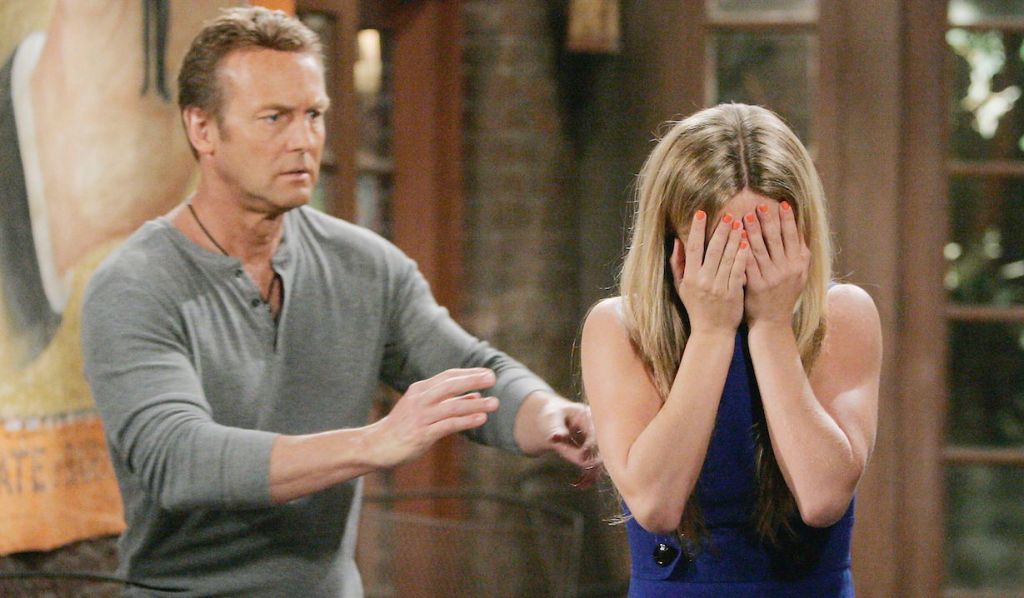 While we wait to find out, see who’s coming to Young & Restless with Bloom here… and check out our newly updated photo gallery of the actors joining/returning to the show here. 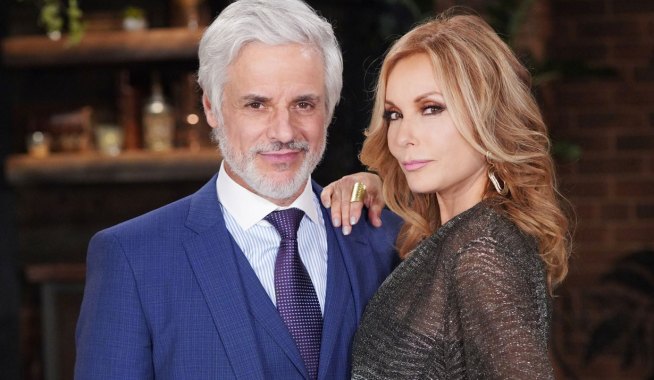 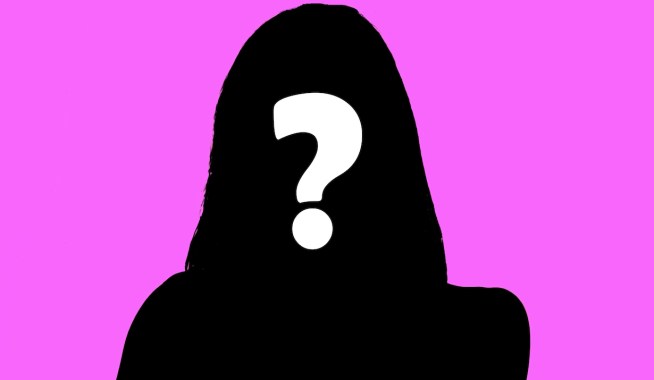