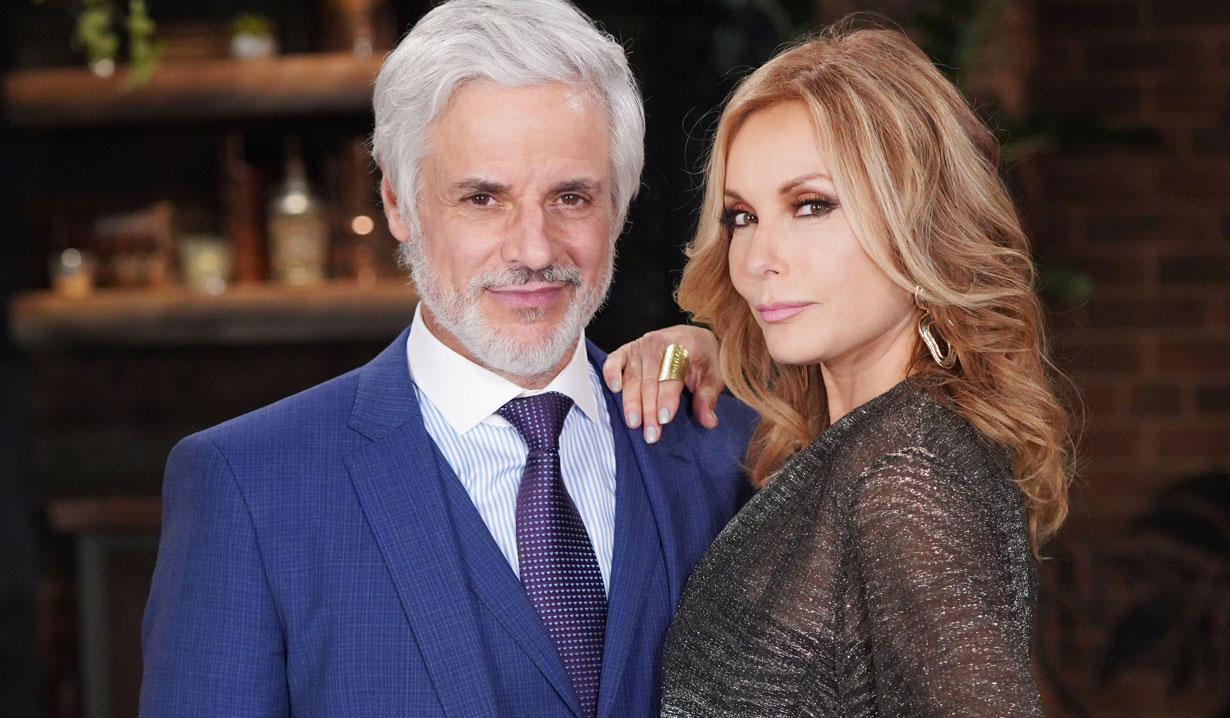 Michael and Lauren are about to get a big surprise at the end of the month on The Young and the Restless when their son Fenmore returns to Genoa City, as first reported by Soap Opera Digest. Yes, Zach Tinker will be making his way back to the CBS soap during a very special episode to honor Tracey E. Bregman’s 40 years on the show on Wednesday, January 25, when Lauren is presented with a Lifetime Achievement Award for fashion.

Tinker was last seen on Young & Restless in December 2019 when Fen returned home to surprise his parents for the holidays. These days, the actor has been playing Sonny Kiriakis on Days of Our Lives and just happens to be involved in a storyline with his fellow Young & Restless castmate — and onscreen uncle Kevin — Greg Rikaart, who plays Leo Stark. 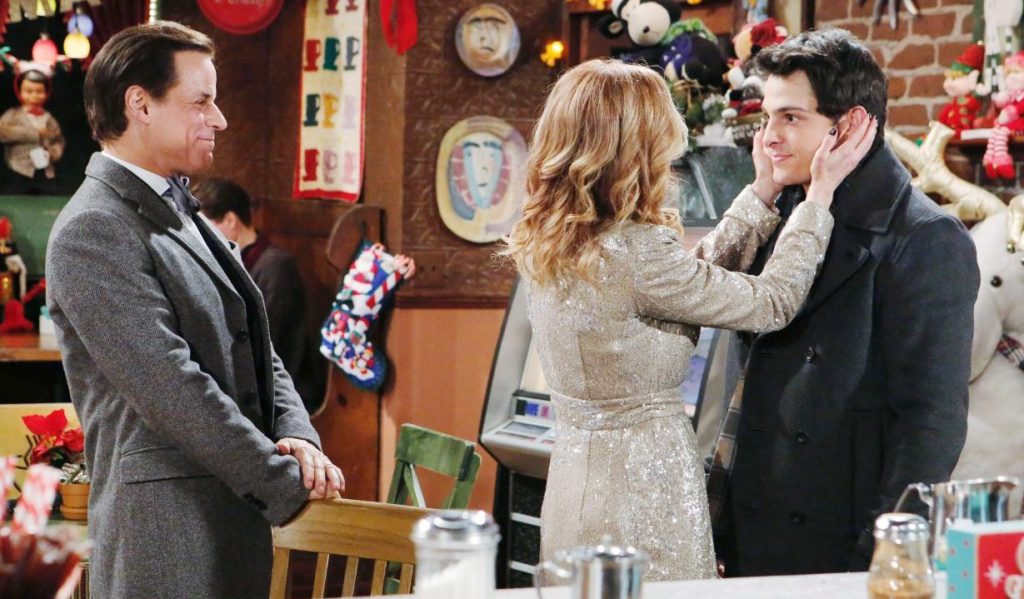 For those who don’t watch the Salem soap, which now airs exclusively on Peacock, Sonny and Leo haven’t always had the best relationship, given Leo’s devious ways, but these days, they’ve become friends, which has put a damper on Sonny’s marriage to Will. Will isn’t buying Leo’s reformed act and with Sonny standing by his assessment, that Leo has changed for the better, it’s only a matter a time before things take a swift nosedive in his personal life. 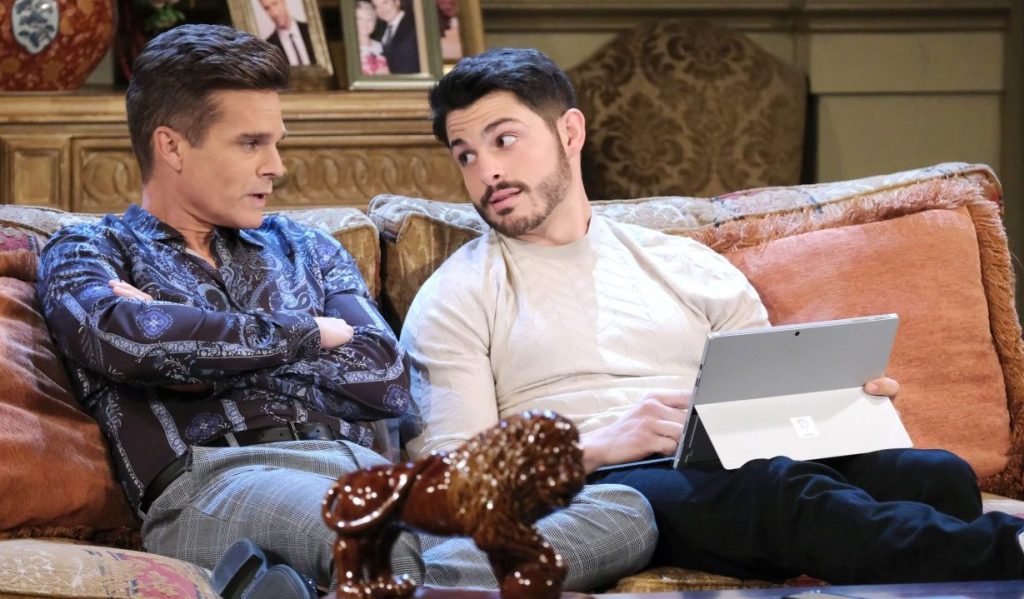 In any case, we’re excited to have Tinker back in CBS — for a little bit anyway!

And while we wait for his return, take a look at over 55 of the best primetime shows of all time, ranked. 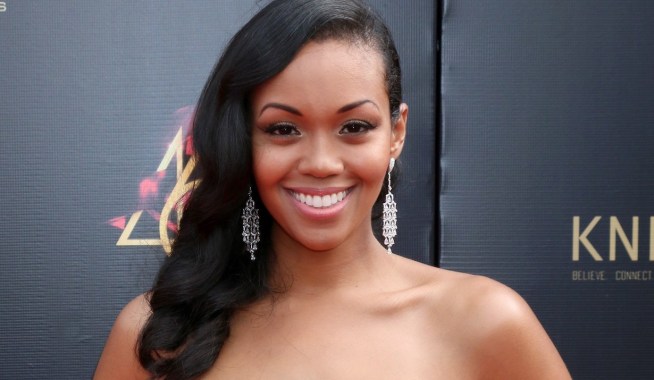 Young & Restless’ Mishael Morgan Shares an Update On Her Status as Amanda — Plus, What She *Really* Thought of Her Exit

Young & Restless Is Bringing Back [Spoiler] — as an Obstacle to Daniel and Lily's Rematch? 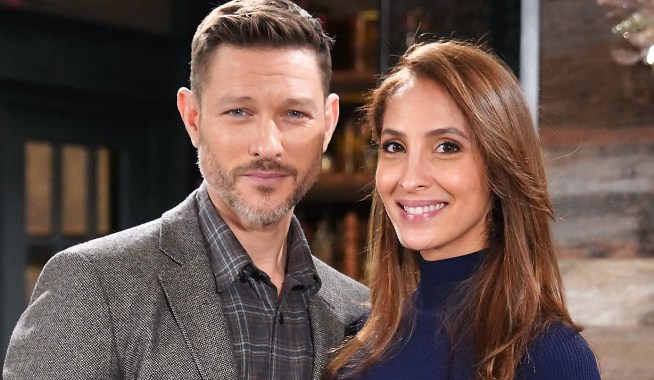