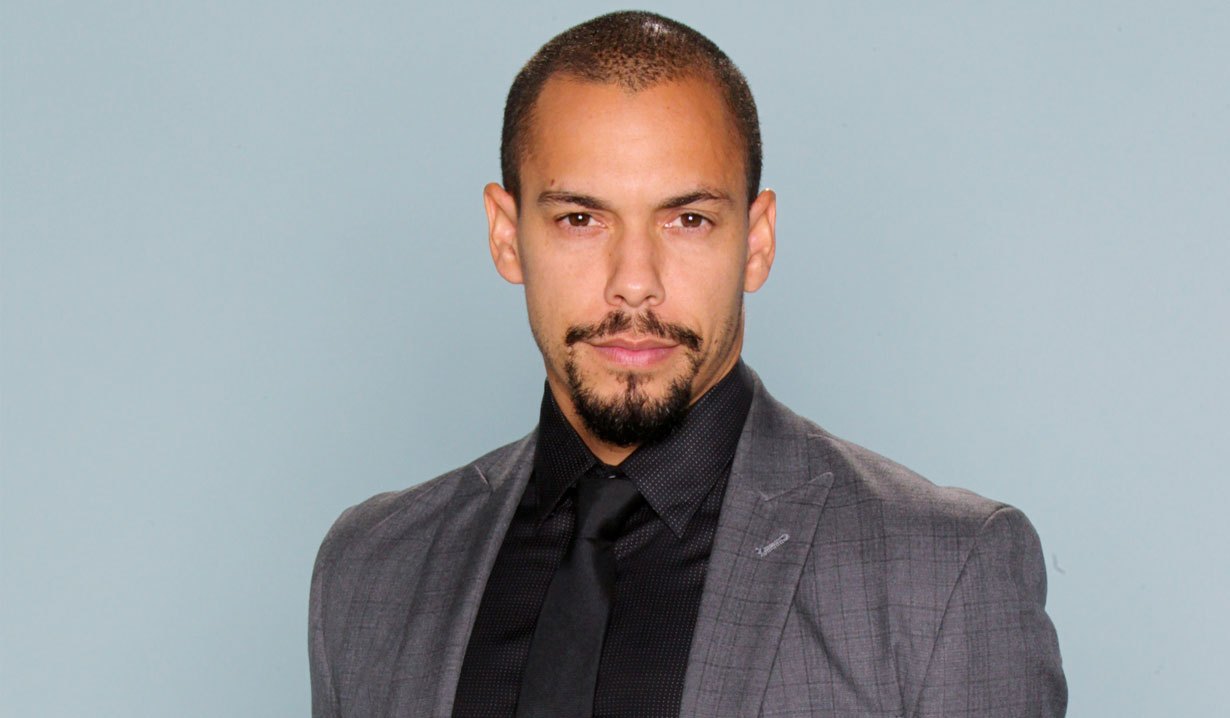 When The Young and the Restless’ Amanda packed up and shipped out of Genoa City on November 15, viewers’ hearts broke right along with Devon’s — and his portrayer’s. As the billionaire’s impulsive tryst with Abby cost him his girlfriend, Bryton James was having to say goodbye to leading lady Mishael Morgan, with whom he first worked when she was playing Amanda’s twin sister, Hilary.

“More than anything, I’ve lost not just a scene partner but a friend,” he tells Soaps.com. “You know, we’ve known each other for, gosh, almost 10 years now.

“And it’s gonna be sad not to be around her and her energy on set,” he adds. “When you work with someone for that long, there’s a comfort that you have. You feel safe in any kind of scene, and anything that you have to take on, you do it together. So I’ll always miss that.” 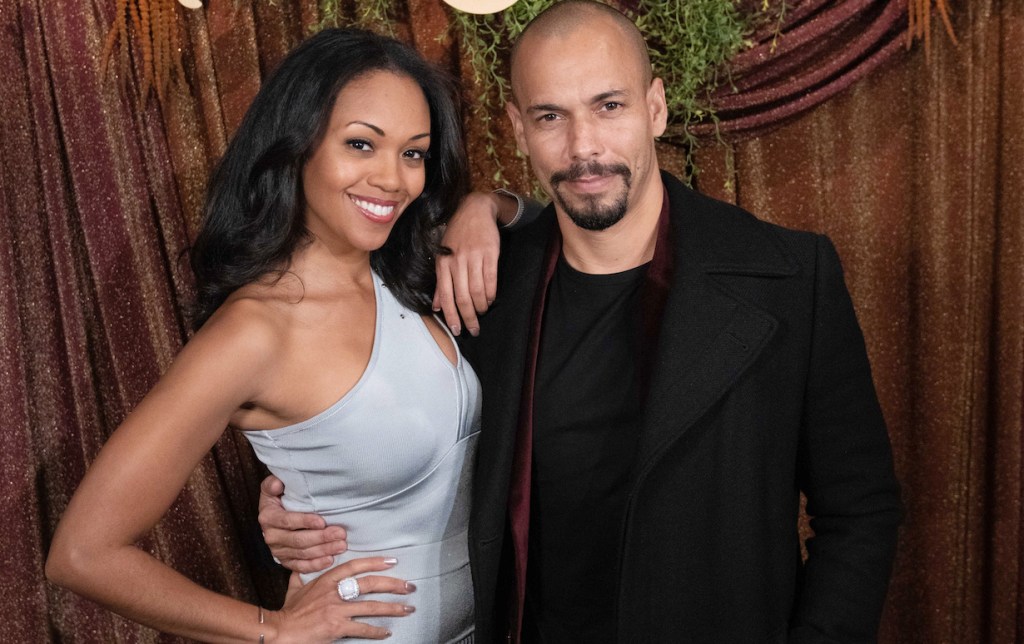 Not long after Morgan joined the cast of the CBS soap, she and James struck supercouple gold as “Hevon.” When the actress left the show, Hilary was killed off. Then, when a new deal was struck, Morgan was brought back as her late character’s surprise sister, and once again, she and James wound up paired.

Though Morgan is excited to pursue other opportunities — read about them here — the Emmy winner could always pop up again in Genoa City. In fact, says James, “I think we’ll see her here and there.”

Review all of the latest exits from The Young and the Restless in our newly updated photo gallery. 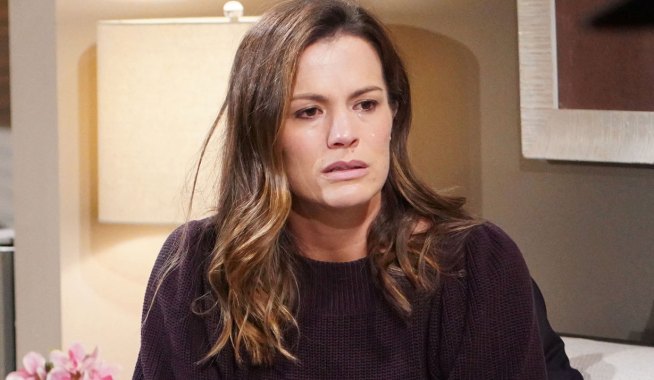