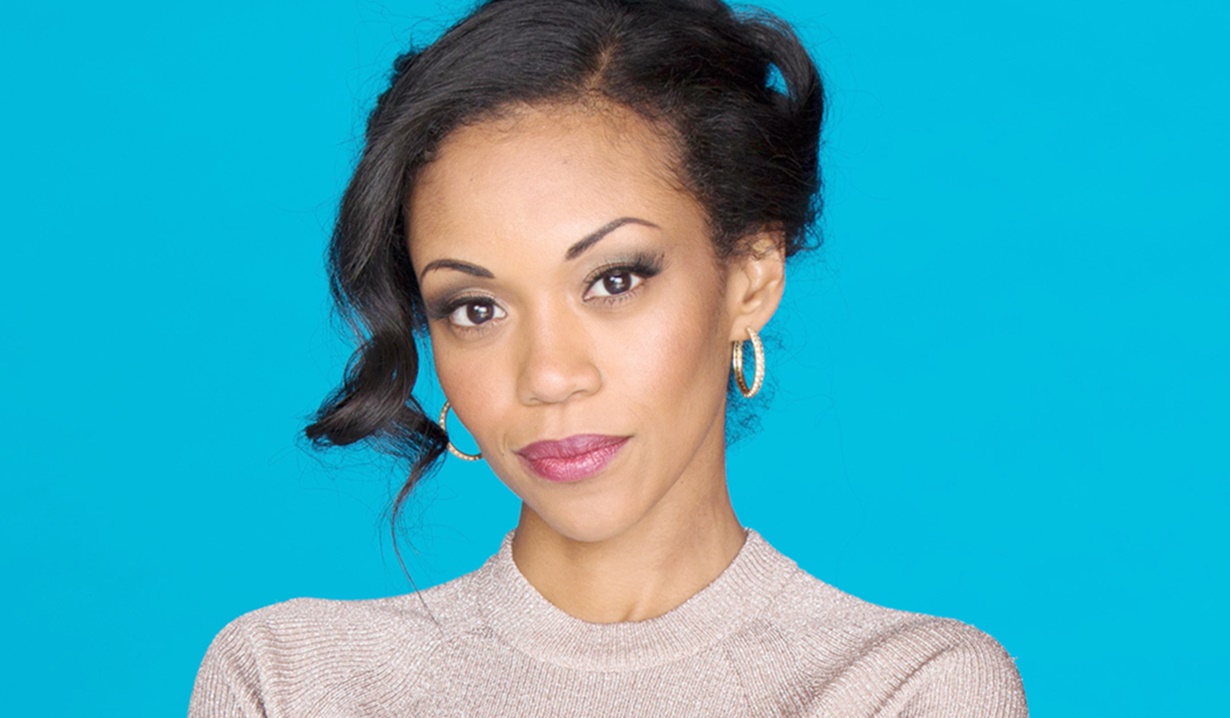 Back when we first learned that Mishael Morgan was taking a step back from The Young and the Restless and dropping from contract to recurring, few fans were all that surprised. Rumors had been swirling for a little while by then and when Morgan addressed what was happening, she admitted that this was a decision that she’d made some time ago.

She didn’t, though, open up too much about why the time was right, but now, in an interview on Soap Opera Digest‘s podcast, Morgan admits that there were a number of very personal reasons that prompted her to step back from Genoa City.

Back when she first made the decision in December of last year, the show wanted her to sign for another three years. But after being there for nine, Morgan was starting to feel like it was time to move on a bit.

“I always thought the show would be a part of my journey,” she notes, “and it had to be because I watched the show my entire life and I had so much respect for the genre.”

Soaps could tell tales ahead of their time and inspire people and she’d always felt honored to be a part of the soap. But there were also so many other opportunities out there to tell important stories beyond what she could do on Young & Restless.

“I wanted to tell more cutting-edge stories,” the actress explains, “just in light of Black Lives Matter and seeing what else is out there that I can be connected to. Because I love Y&R and I love the soaps, but there’s so much going on right now.”

She wants to see what else is out there, where else she can make a difference “and see if there’s another story that I can tell, that I can be an impactful part of.”

But beyond that, a big part of this decision stemmed from a number of personal matters revolving around her family. 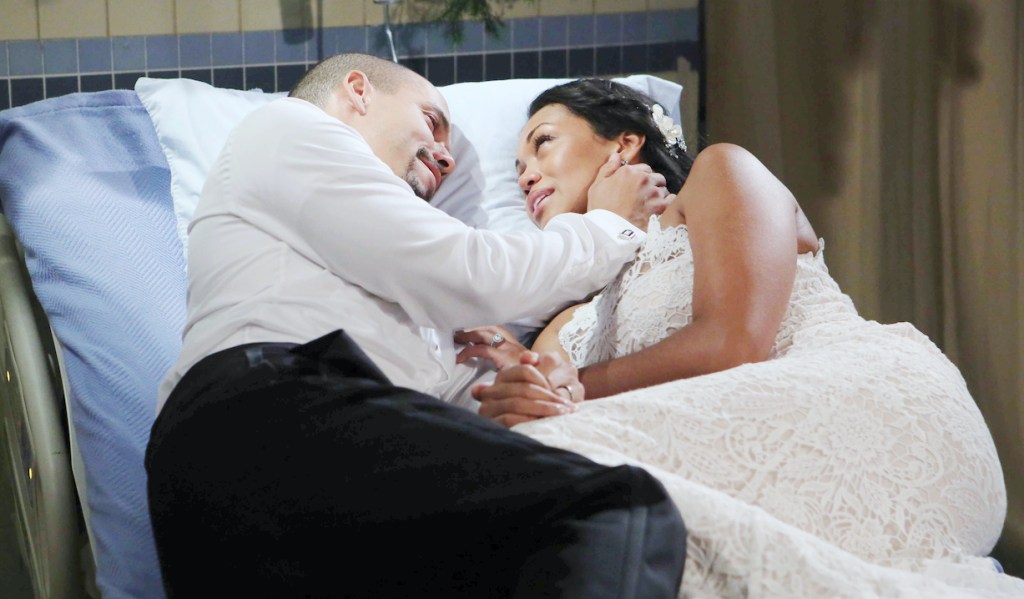 This wasn’t the first time she’d stepped away, having left when Hilary died, but this time felt a bit more personal.

Back when she first made the decision, Morgan felt it was “the right time for me to move, just in light of the pandemic and being away from my family. Literally feeling trapped in L.A. All of my family was in Toronto and just crossing the border was a nightmare.”

She wanted to get back to Toronto and she wanted her kids to be able to get to know their family better — something they’d lost in the years of the pandemic. With that said, as both she and the show were aware of, her reduced role was still months away from her initial decision and things change all the time. It wasn’t out of the question that she’d decide to stay.

“But when we had that family tragedy,” she recalls, “it just kind of reminded me that this is the right decision for me right now.”

Though she didn’t mention it specifically, Morgan’s brother-in-law, sister-in-law and their three children all perished in a fire back in April. Such an unimaginable tragedy would shake any family, and it’s no wonder that you’d want to reconnect with family while they’re here.

Dropping to recurring, Morgan “can travel a lot more and spend a lot more time in Toronto. And get my kids to really know all their cousins and their uncles.”

So while we’ll miss seeing Morgan as often as we have, we can only wish her well on whatever she tackles in the future, and hope that she finds the family balance and reconnection she’s searching for.

Take a look back at nearly a decade of Morgan’s time in Genoa City, with our photo gallery following her from Hilary to Amanda. 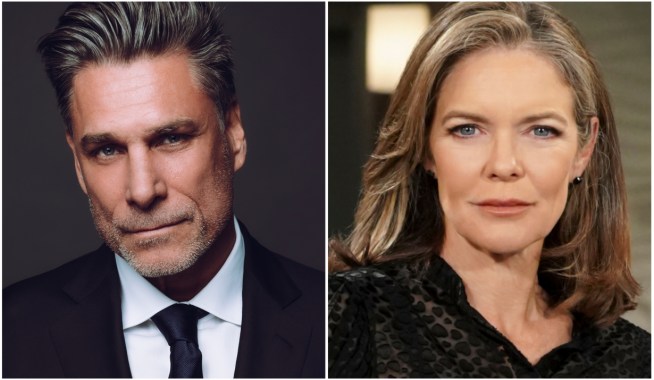 Young & Restless Taps a Familiar Face to Play a Man From Diane's Past — Yes, *Another* One