Young & Restless Taps a Familiar Face to Play a Man From Diane’s Past — Yes, *Another* One 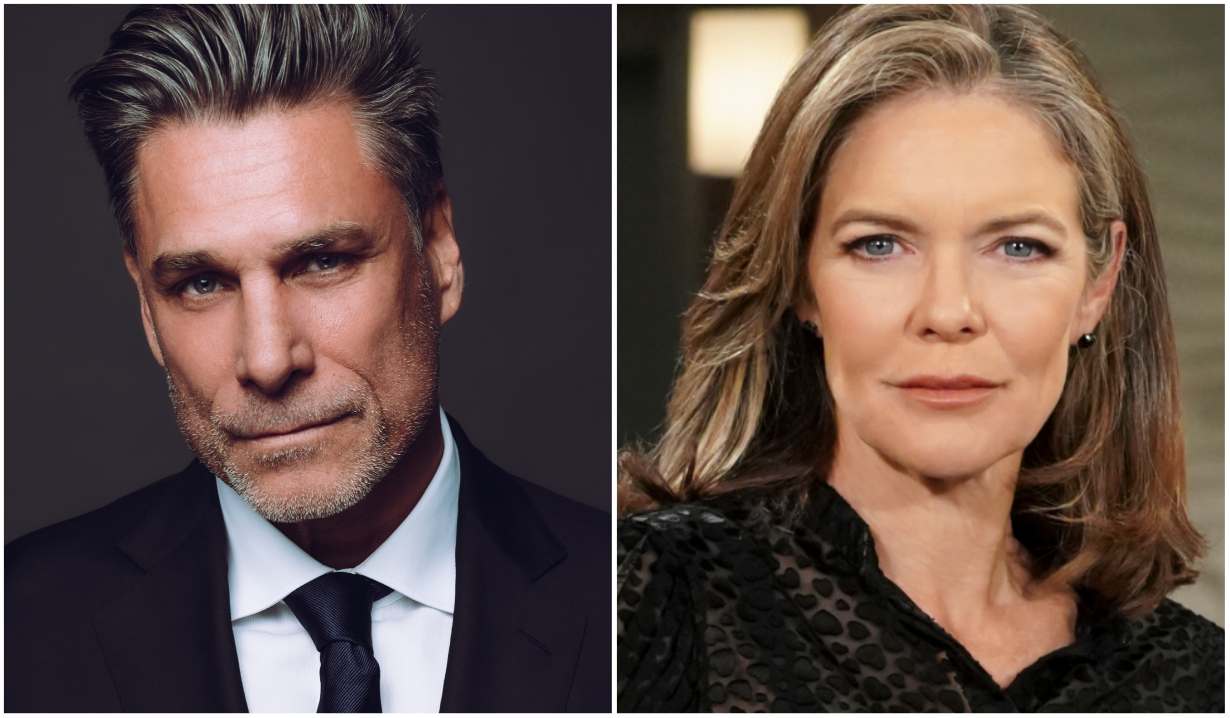 Clearly, The Young and the Restless’ Diane was living the high life while she was (cough) dead. Not only was she still in touch with Tucker McCall, but she “shared a connection,” the show says, with one Jeremy Stark.

Who is he, and what kind of connection did the two of them have? That, we won’t find out until Friday, Oct. 21, when the character is introduced in the form of James Hyde, whom you’ll remember from his work as Sam Bennett on Passions — from the series’ 1999 debut all the way to its 2008 finale, as a matter of fact. 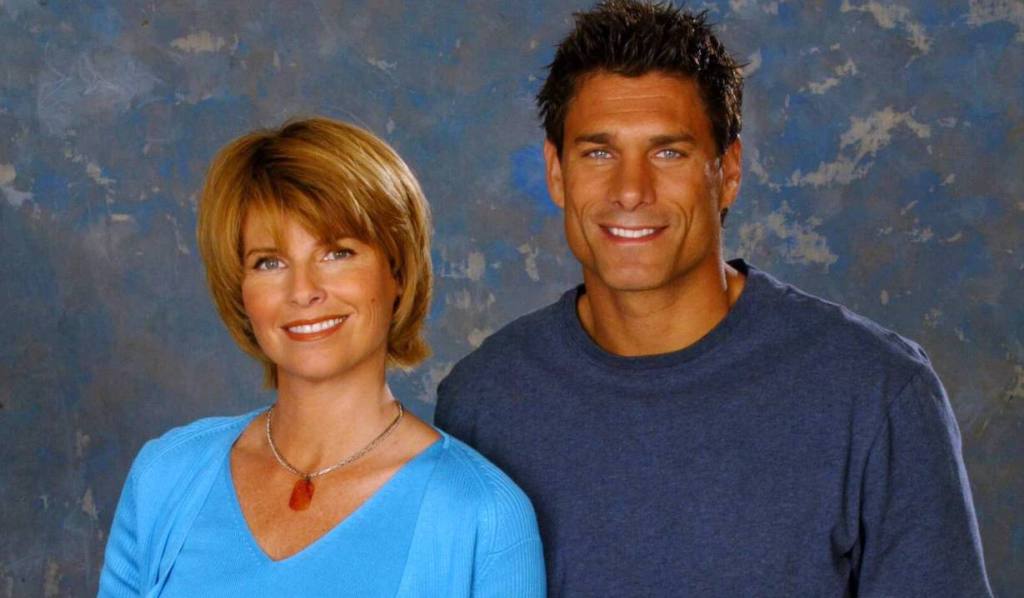 Our hunch is that Jeremy is going to turn out to have been a fling of Diane’s. She was, after all, not known for spending her nights lonely. Besides her love/hate relationships with Jack and Victor, she slept with Tucker and Nick. And Hyde does have a face that’s exceptionally easy on the eyes.

In addition to his long-running soap role, Hyde stars on the Netflix series Monarca and recurs on Telemundo’s La Reina Del Sur, which premieres three days before he makes his first Young & Restless appearance. Back in the day — and it blew our minds to find this out — the former fashion model toured with iconic ’80s act Dead or Alive as a dancer. (Watch closely enough, and you can even spot him in the music video below.)

While you’re here, celebrate Kyle and Summer’s vow renewal with a peek at photos from their eventful ceremony. 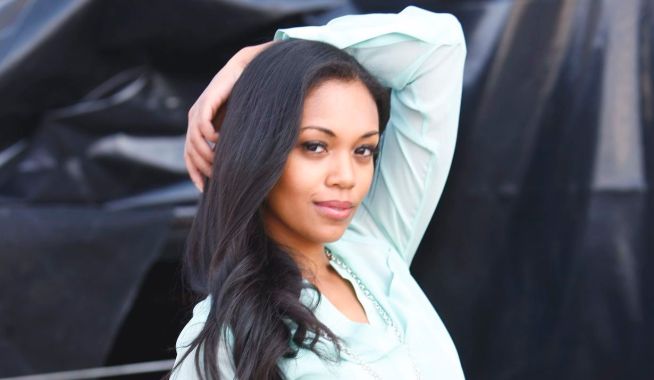 Young & Restless' Mishael Morgan Sets the Record Straight: 'I Just Wanted to Let the Cat Out of the Bag…' 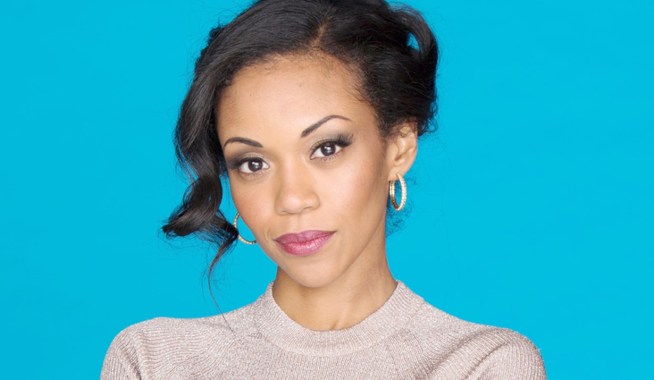