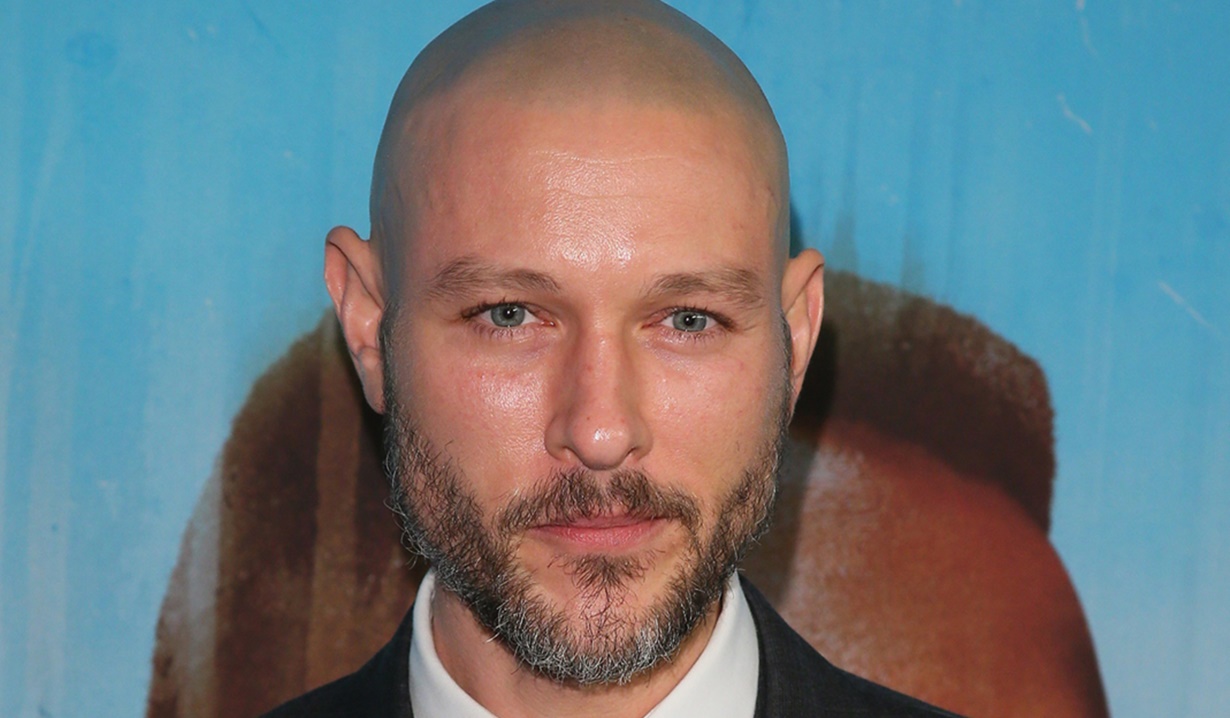 Who will he cross paths with and how long will he stay?!

Listen, Young & Restless fans have long been predicting that Phyllis’ plot to get the goods on her rival Diane and drive her out of Genoa City would backfire spectacularly, and the latest return news would seem to back up that theory!

After giving up her hotel to take a job at Marchetti, so as to be laser-focused on sabotaging her old back-from-the-dead nemesis, we can’t help but see that Phyllis has set herself up for a big fall. If her plotting and scheming with Nikki and Ashley go awry, not only will she have no Grand Phoenix to go back to, but she’ll have alienated Summer, who chose to believe her, however skeptically, when she promised she didn’t have an ulterior motive and wouldn’t do anything untoward to Diane at work. Her most recent love interest, Jack, certainly won’t be offering up a shoulder for her to lean on, as Jabot could be harmed in the fallout.

With Nick no longer in the picture either, Phyllis will need someone to help her pick up the pieces, and who better than her son, Daniel?

Whether Phyllis is headed to Daniel’s home in Georgia again (she went to visit offscreen when she and Jack broke up) or he is headed back to Genoa City, it’s not a stretch to think that the reason will be his mom blowing things up… or things blowing up in her face.

Either way, SOD has reported that Michael Graziadei is coming home to Young & Restless this fall. The sudser promised several returns of familiar faces to help celebrate the show’s 50th anniversary and we’re thrilled that he is among them.

Graziadei, now the proud papa to twin boys, last appeared on the soap in 2016 and has most recently been seen in The Lincoln Lawyer.

Will Daniel’s daughter Lucy be in tow? Will he cross paths with his old flame, Lily? His old pal, Kevin? All of that remains to be seen, but one thing we’re certain of is that there’s loads of potential for this character’s comeback. Here’s hoping he might stick around.

See if you can spot Young & Restless actors in our Bold & Beautiful stars then and now photo gallery. 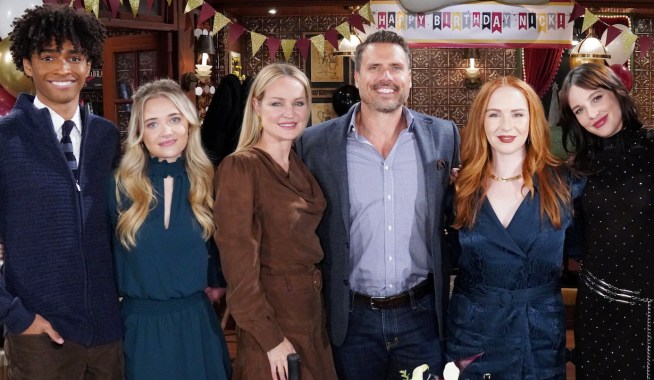 There's More to Young & Restless 'Exits' Than Meets the Eye

Young & Restless' Mishael Morgan Leaving? The Message That Reads a Lot Like a Goodbye 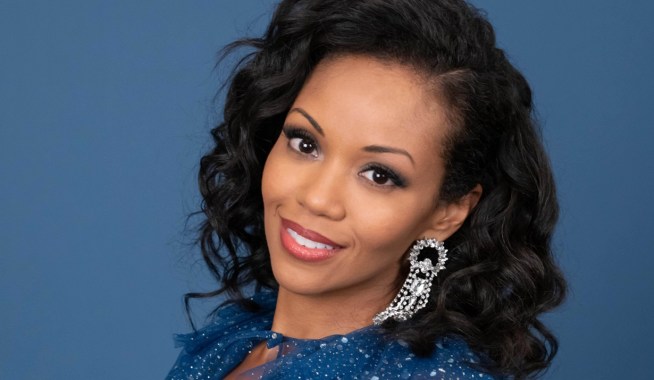