Young & Restless’ New Power Player Means Business — But for Whom? 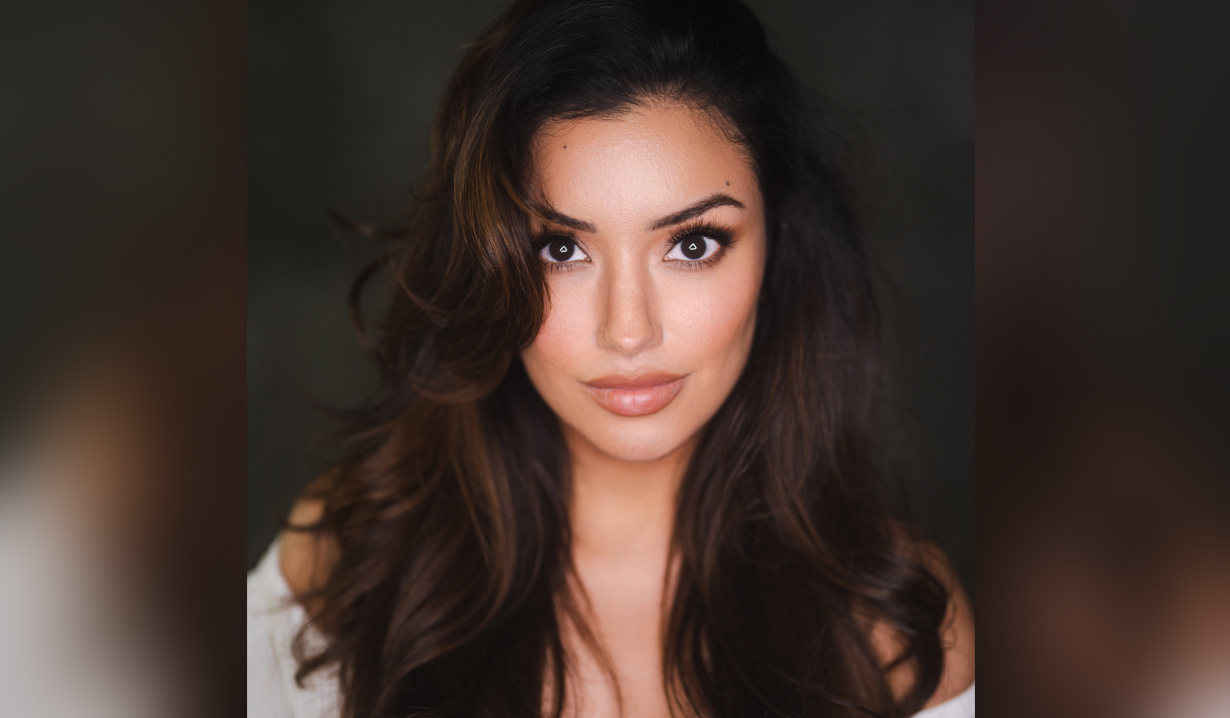 Genoa City’s business world is about to get a bit of a shakeup! Actress and model Zuleyka Silver will be making her first appearance on The Young and the Restless as high powered executive Audra Charles on Friday, September 23rd. Information on the character is sparse, but we do know from the official release that she’s “lured to town by one of Genoa City’s business icons.”

More: Who is taking over as Imani?

Of course, if there’s one thing the not-so-sleepy Wisconsin city has a plethora of, it’s business icons! So who’s bringing her to town? Will she be a new exec at Newman or Jabot?

There certainly seem to be spots open, judging by Adam’s recent leaving of his family’s company and Jack subsequently offering him a job. Then again, with or without Adam, there never seems to be a shortage of corporate shuffling going on, so we’re sure a spot could be found for her to make a splash in.

Then, too, there’s always a chance she’ll be bringing a merger to town with a business of her own. It’s time for Victoria to get a business nemesis of her own. 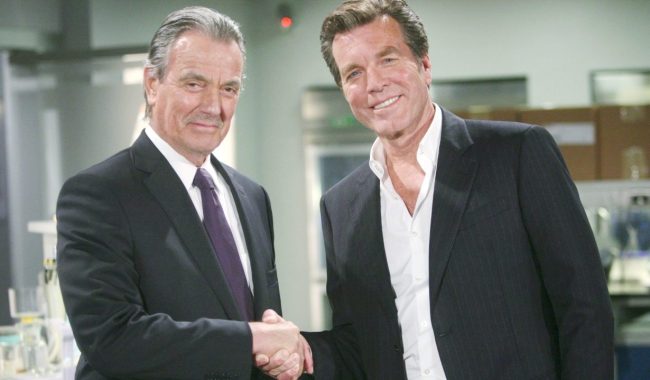 “You’re poaching her over my dead body.”

Then again, what if she’s heading to Chancellor-Winters? With Billy focused on his podcast and Devon and Nate constantly butting heads, it might be time to bring in some fresh blood to help get that company back on track.

We know from spoilers for tomorrow that Lily’s already pretty worried about her brother and her cousin’s constant friction, and it may be a good time to cut back on the testosterone and bring in another powerful woman to help her out!

Though this is her first Young & Restless appearance, Silver’s no stranger to CBS, having guest starred on a slew of primetime fare like Young Sheldon,  Hawaii 5-0, Code Black, and The Mentalist.

Nor is it the actress’ first daytime appearance as she made a brief appearance as a Bold & Beautiful model back in 2013. We’d say she’s climbed the corporate ranks nicely since then! 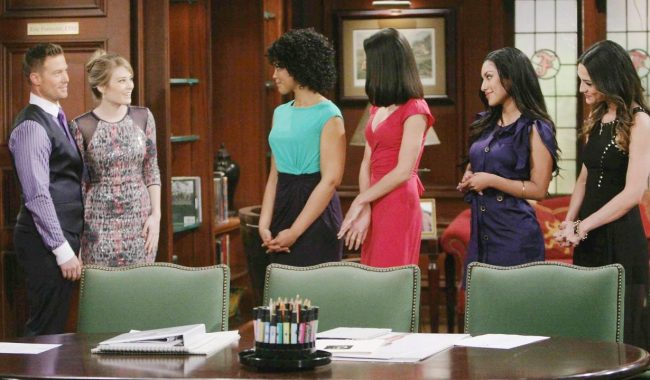 It sounds like if Silver were to return to Los Angeles now, she’d be going toe to toe with the Forresters!

Stay tuned to find out more about this mysterious new power player!

See if there’s any possible business icons we missed in our photo gallery of who’s who in Genoa City! 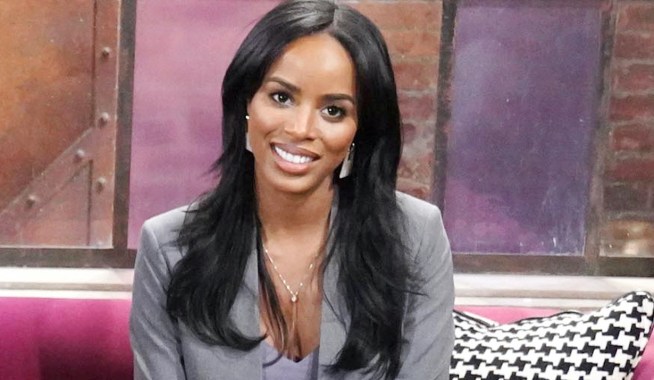 Young & Restless Newcomer Is Poised to Have a Major Impact on Billy, Victoria and Chelsea 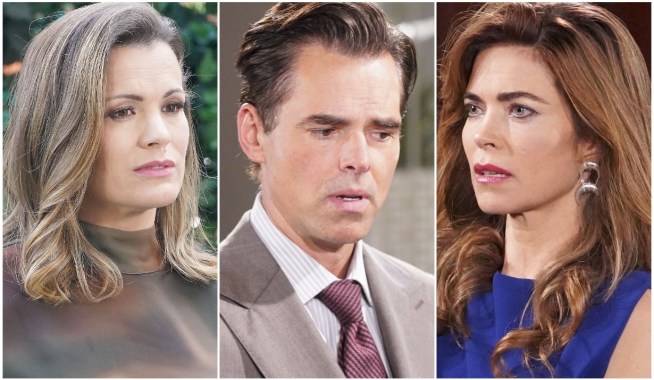