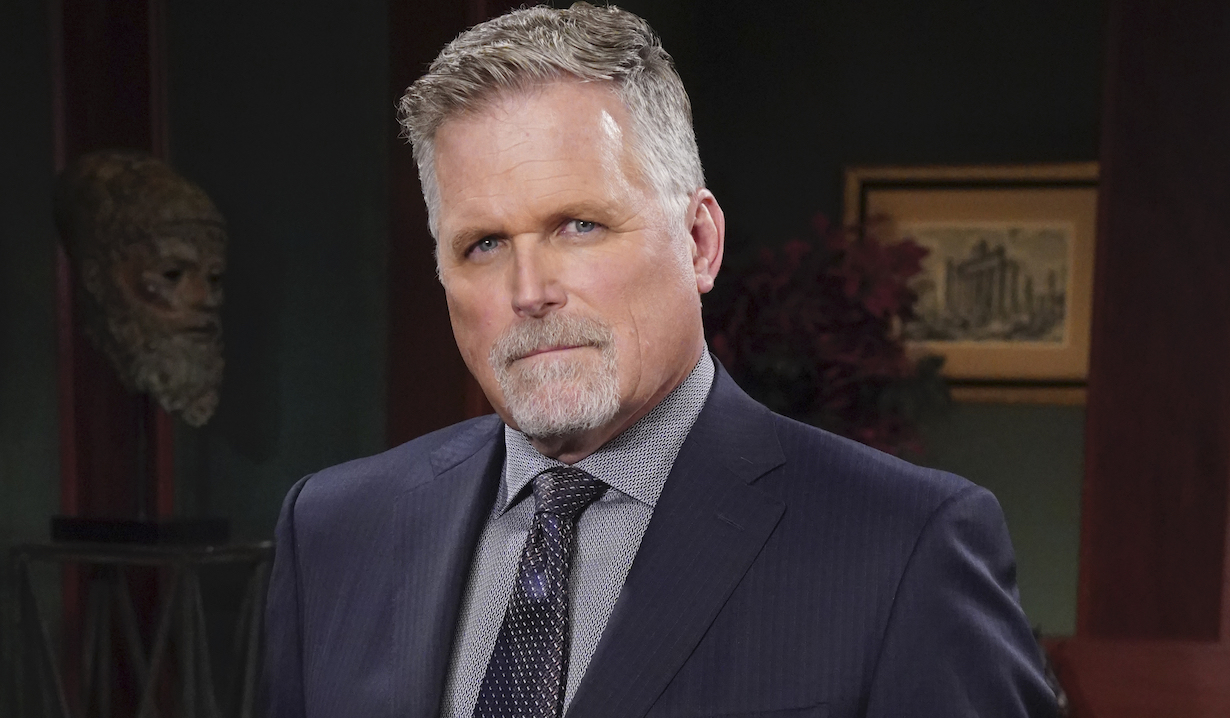 The end has come for Ashland Locke. Portrayer Robert Newman confirmed that his character has in fact met his fate — at the hands of Nick — and the scenes from the Monday, July 25, episode were his last.

Newman took to Twitter to post a video to confirm his departure from The Young and the Restless and began by thanking the fans for letting him be a part of the legacy of the CBS soap. 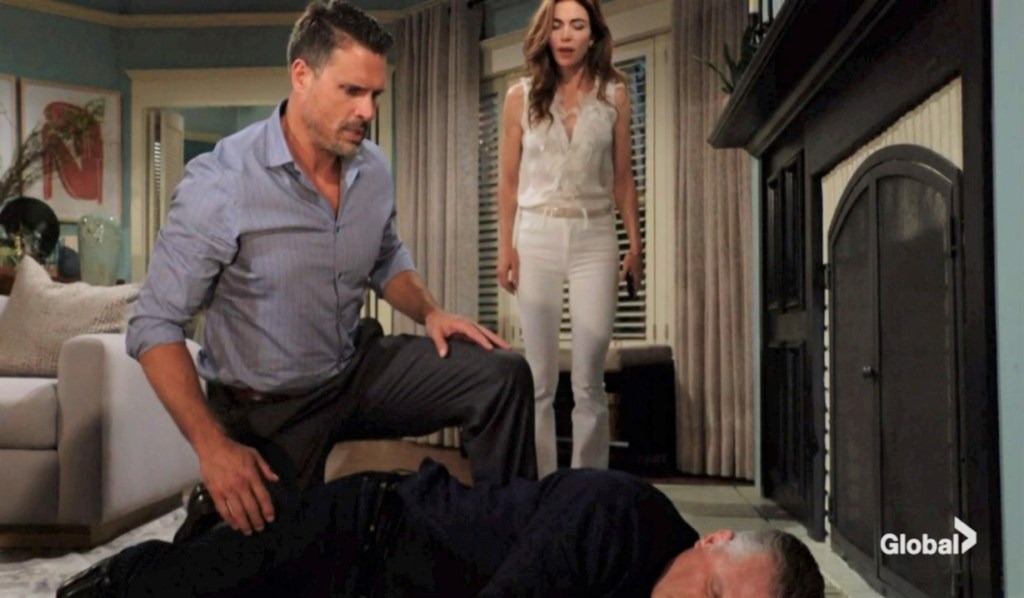 His contract had ended and this past Monday’s scenes were shot “about five weeks ago” and since then he has been home, “3,000 miles away from L.A.,” with family, which includes his wife, his son and daughter-in-law and his “fantastic two young grandsons,” as well as his daughter.

Though he couldn’t be happier to have been reunited with those he loves, Newman again expressed his deepest thanks to the viewers and gave a shout out to the cast and crew, who were “just fantastic, wonderful people to work with.” He very much enjoyed playing the Genoa City villain and hoped fans enjoyed seeing him in the role — even though for some, it was a “tough transition from Richard’s [Burgi] work.”

As he wrapped up the video, Newman shared another project that he’s working on then teased to Young & Restless fans, “Maybe I’ll see you again one day… you never know.”

Fairwell and Thank you to Y&R!https://t.co/eJIEfz2ueb

And you know what they say… never say dead on soaps.

Even though Michael reported that one of Chance’s men found Ashland’s car with him inside it at the bottom of a ravine, stranger things have happened and “you never know,” like Newman stated, if or when we could see him return from the dead.

Stay up to date with our comprehensive guide to the latest Young & Restless exits. 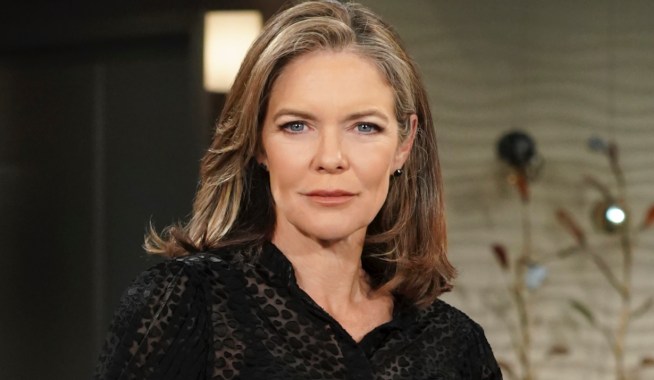 The Young and the Restless' Diane Has Someone New Lookin' to Bring Her Down! 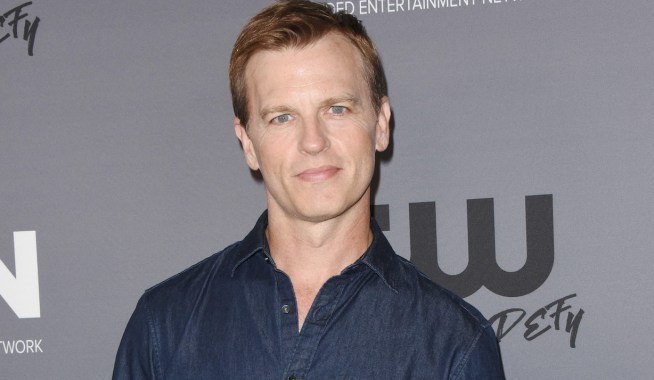