The Young and the Restless’ Diane Has Someone New Lookin’ to Bring Her Down! 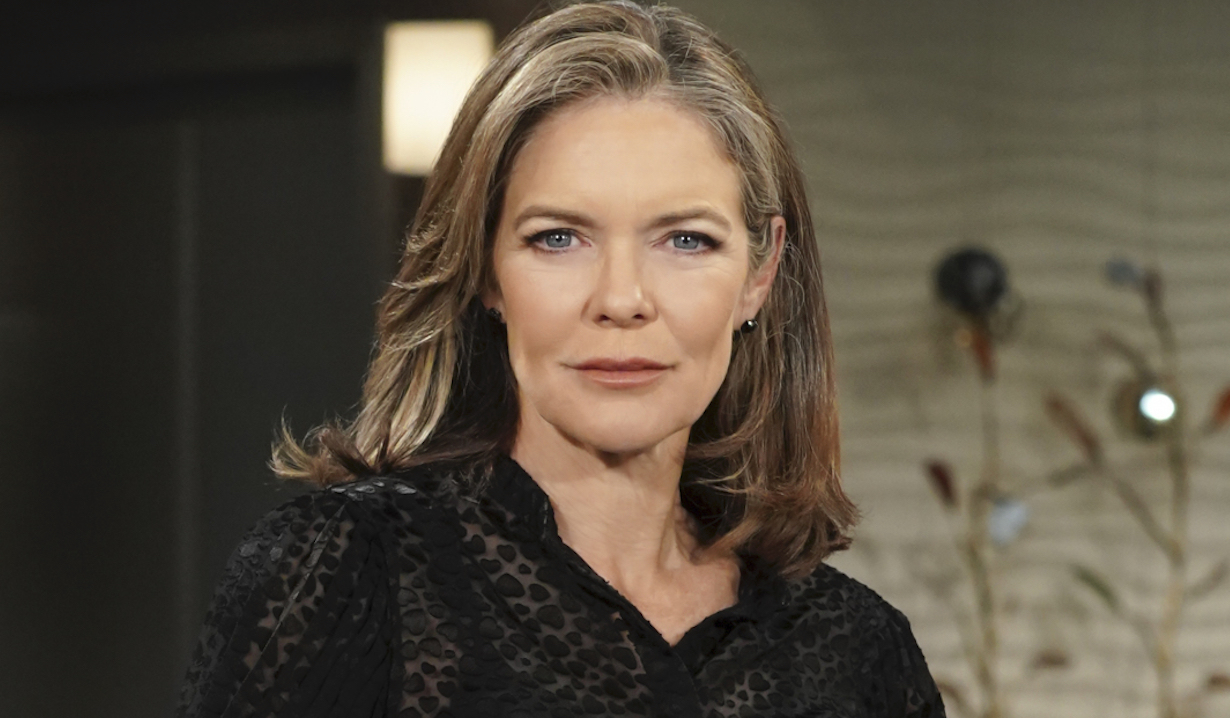 Given how much trouble The Young and the Restless’ Diane Jenkins stirred up during her time in Genoa City, you just know there are secrets waiting to be dug up from her time in Los Angeles. Who knows what Jack’s ex and Kyle’s mom was up to before she used Keemo’s death as a means of inserting herself back into their lives?

Already, Nikki and Phyllis have formed the unholiest of alliances in an effort to get the goods on Diane. (And you know those two ladies have to be really, really desperate if they’re actually plotting with as opposed to against one another!) Now, they’re about to get help in the form of Talia Morgan, an investigative reporter with whom Nick’s mom and ex-wife decide to work.

As it turns out, the woman selected to play the part knows a little bit about reporting: Before becoming a host on CBS’ The Talk, Natalie Morales was a correspondent for NBC’s Dateline, a show known for reporting on all kinds of crimes of the human heart.

“I am investigating Diane Jenkins, played by Susan Walters,” Morales revealed on The Talk. “You know, she’s the one who faked her own death. She’s returned recently to Genoa City after being gone for 10 years. It’s going to be a lot of fun!” 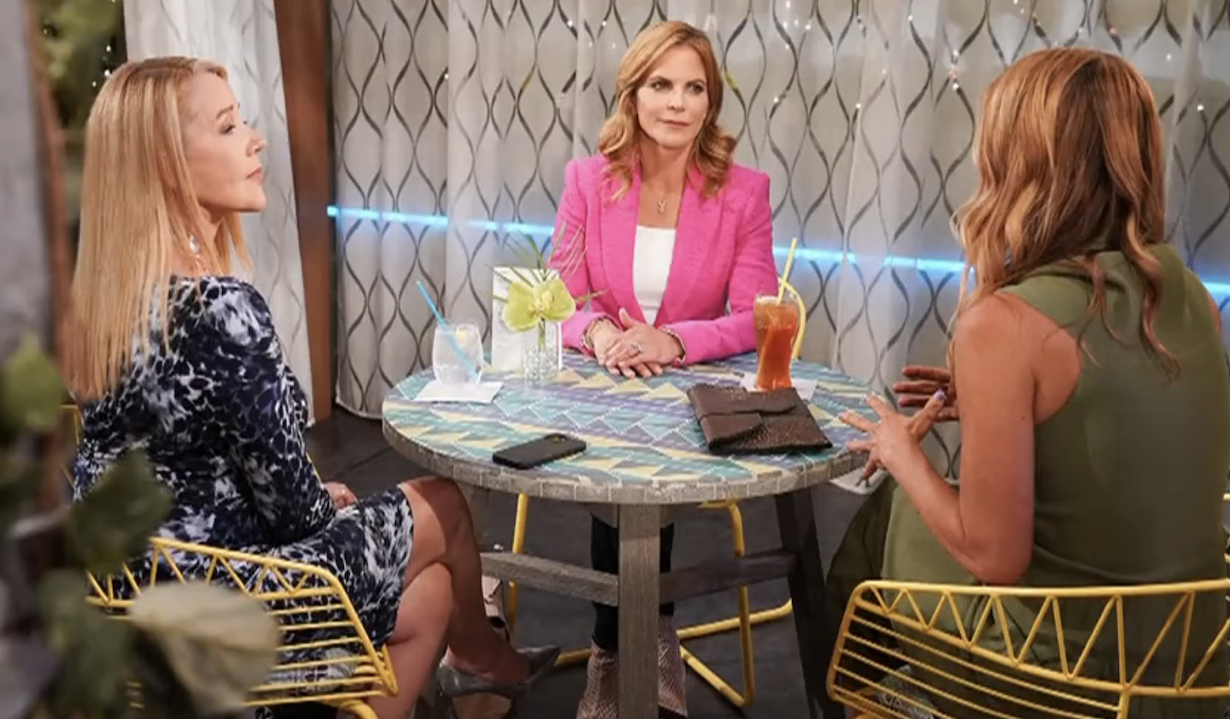 Immediately upon making the announcement, Morales was grilled by co-host Sheryl Underwood. Not only is Underwood a longtime fan of the CBS soaps, but she’s had a recurring role on The Bold and the Beautiful as Emmy, executive assistant to none other than Bill Spencer. “Who are you starring with?” asked Underwood, prompting Morales to share that she’d be working with Susan Walters (Diane), Melody Thomas Scott (Nikki) and Michelle Stafford (Phyllis).

“I’m having so much fun,” admitted Morales. “These women are incredible!” One soap experience she hasn’t gotten to experience? When asked by Underwood if she’d gotten to slap anyone, Morales had to admit, “Not yet,” adding that she’d “love to do one of those soap opera slaps!”

Look for Morales to make her first appearance on Wednesday, August 17. Although she described the part as “small,” she will appear “a couple of times through the fall” as the mystery of Diane’s past is explored.

Perhaps our gallery chronicling all of Diane’s past misdeeds will help Talia in her quest for dirt on the bad girl! 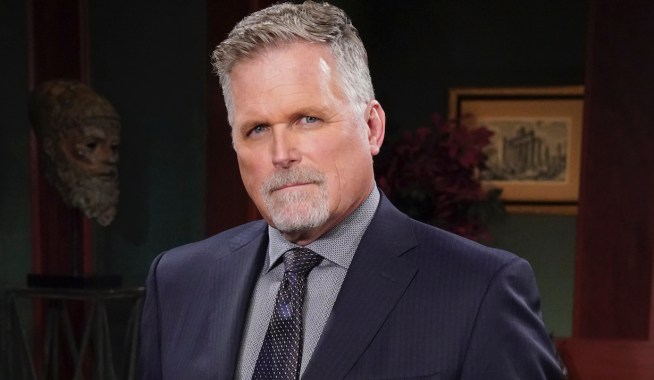