Young & Restless’ [Spoiler] Returning for the Wedding of the Year 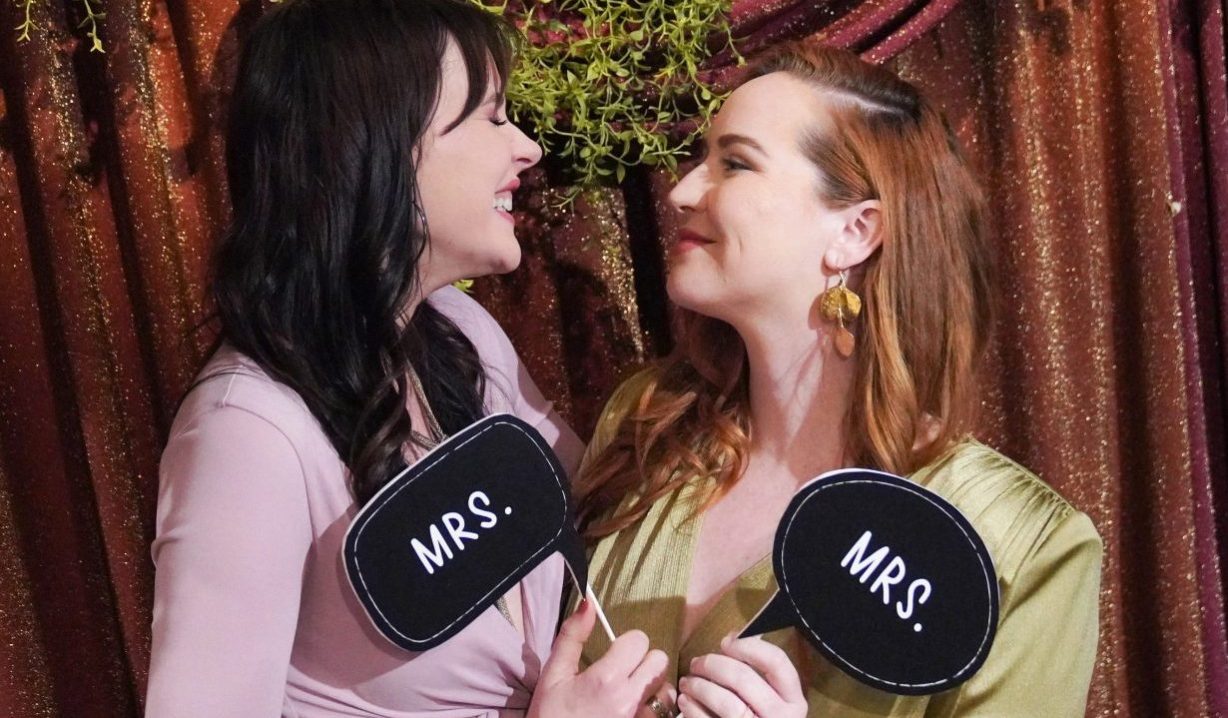 Fans have been anticipating Tessa and Mariah’s upcoming wedding since the moment Mariah got down on bended knee and proposed to the woman she loved on the patio at Crimson Lights. Their wedding will be one for the soap history books and one guest is going to make it all the more special.

Morgan Obenreder will briefly return to The Young and the Restless as Crystal Porter, as reported by Soap Opera Digest, starting on Friday, May 13, just in time to attend the big “Teriah” wedding, where she’ll reunite with her older sister Tessa — and if Tessa’s recent excitement, regarding her sister’s pending return to Genoa City is any inclination, it’s going to be quite the on-screen reunion.

We last saw Obenreder in 2017 and for those who don’t recall, Crystal ended up being the same girl, who was part of a sex ring ran by Zack Stinnett, that Sharon was trying to help while working a crisis hotline. In the end, Crystal shot Zack in the back with Nikki’s gun but just this week word came that Rey had succeeded in getting the charges against Crystal dropped so she could attend the wedding, which the family took as a final gift from Rey. 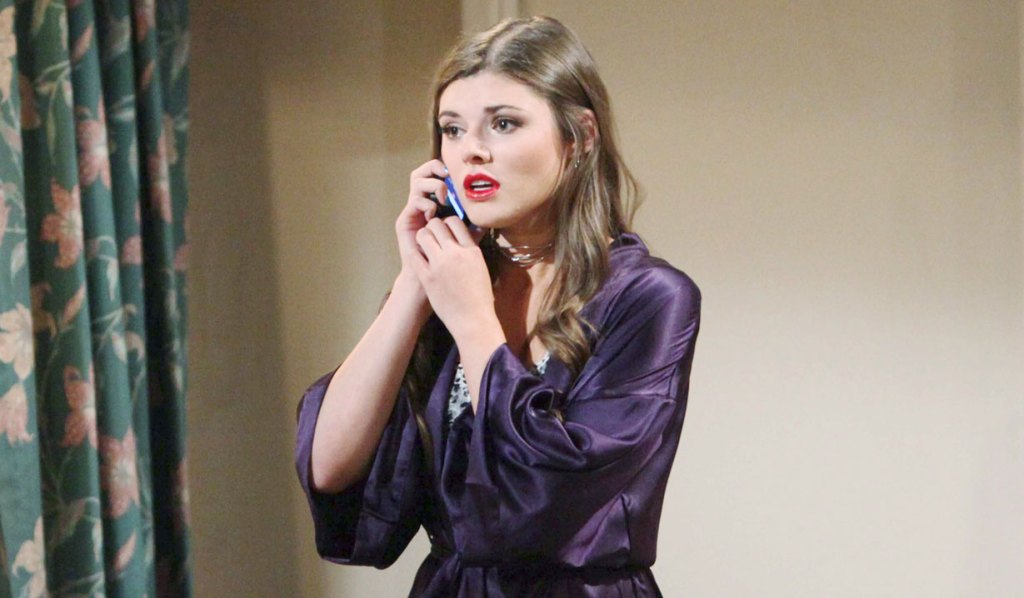 Obenreder told the magazine that when she learned that Tessa and Mariah were getting married she wondered if Crystal would make it to the wedding and was stunned when two days later she received a call asking her to reprise the role.

“I thought, wow,” the actress recalled. “That’s a crazy sort of universal intervention or something.” Could we see more of Crystal in the future? The actress shared that as long as her schedule permited, she’d be happy to return when needed.

And while we await Tessa and Mariah’s big day, take a look at our gallery filled with Bold & Beautiful’s 35 greatest couples of all time — you might be shocked to see some familiar Genoa City faces. 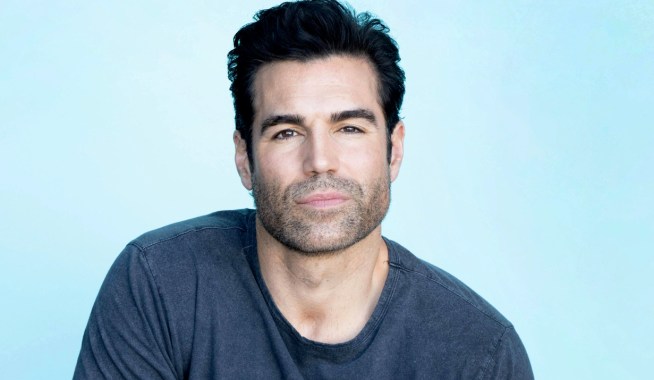 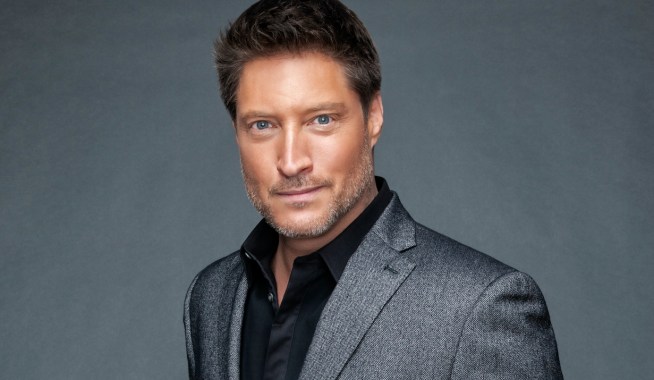