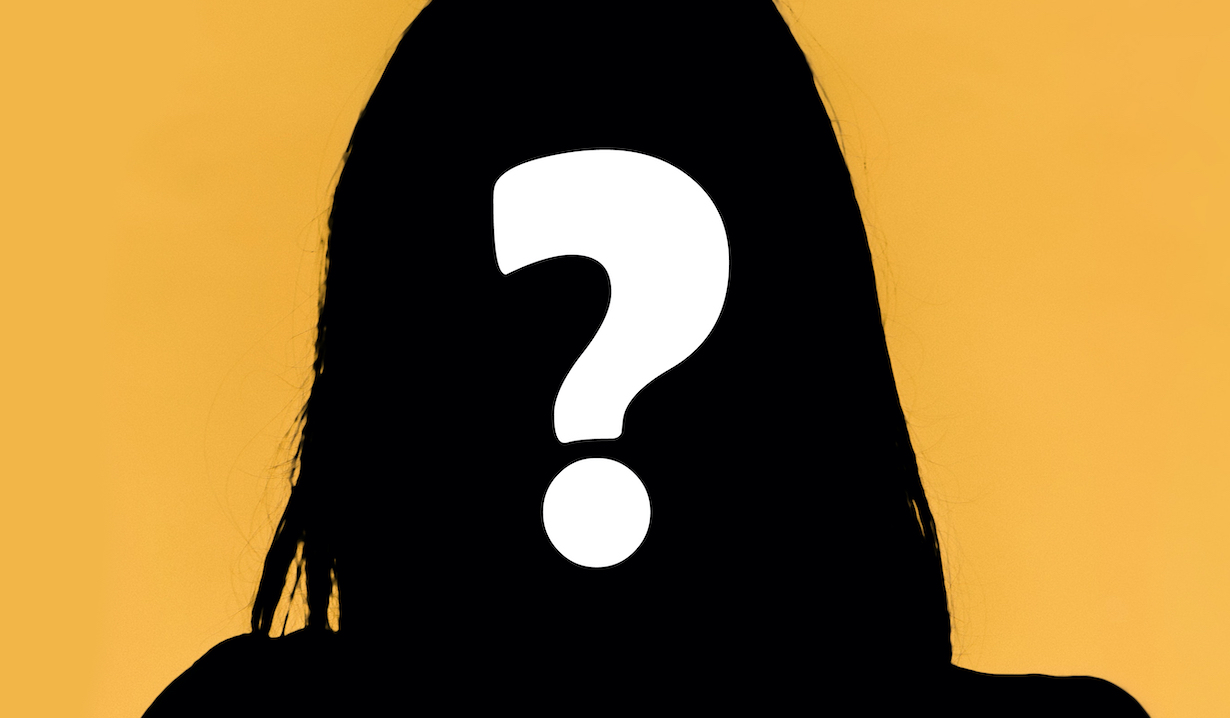 Some longtime viewers of daytime may recognize a familiar face on The Young and the Restless next week. One Life to Live alum Julia Montgomery will appear for one episode on Wednesday, March 23, as a Los Angeles real estate agent named Tanya, as reported by Soap Opera Digest — and there’s a fun twist. The actress is actually a licensed real estate agent and told the magazine, “The director allowed me to change around a few words to make it more realistic. I felt like I had free rein, which was fun.”

Though there was no mention as to which Genoa City characters she’d interact with, we can assume Jack, Phyllis or Allie will somehow be involved, considering Keemo’s house will likely be put on the market.

As for Montgomery’s former soap days… She played Samantha Vernon, one of the many wives of patriarch Asa Buchanan (Phil Carey), and opened up about her conflicting feelings regarding her time on the ABC soap — and why she left. During the long days, the cast had “a ton of fun rehearsing” but since Carey “always used the teleprompter,” she was “so bored toward the end because all of my scenes were with Phil.” 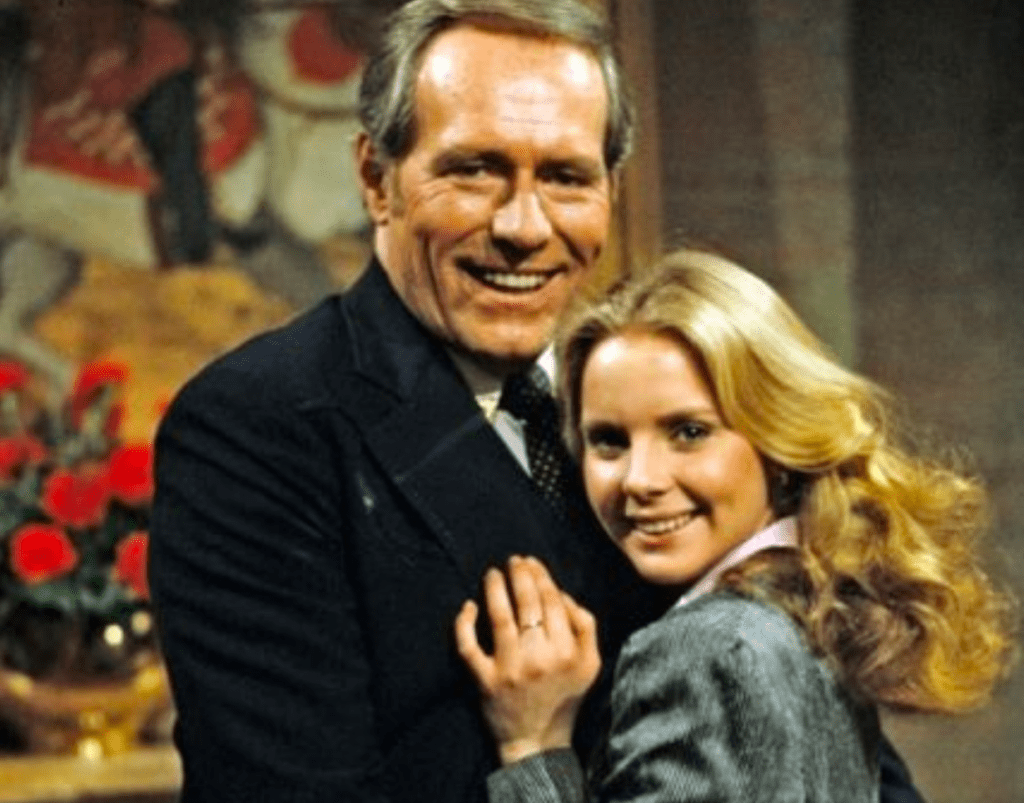 In fact, it was one of the reasons she left the soap. “They just loved the scenes between Asa and Sam, but working with Phil was sort of maddening,” she admitted. “I would’ve probably added on another year to my contract if they hadn’t put me with him all the time.”

So, she completely left soaps to raise her kids but has worked a lot since and will always be remembered for her leading role as Betty in Revenge of the Nerds.

However, now that she’s dipped her toe back into daytime, she expressed, “I would definitely come back.” Having had so much fun working on Young & Restless, Montgomery stated, “Genoa City could use a good real estate agent.”

Speaking of the actress’ former soap, view our gallery filled with then and now photos of various One Life to Live faves. 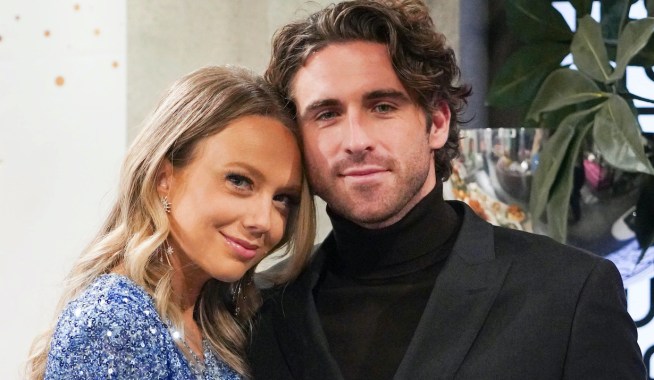 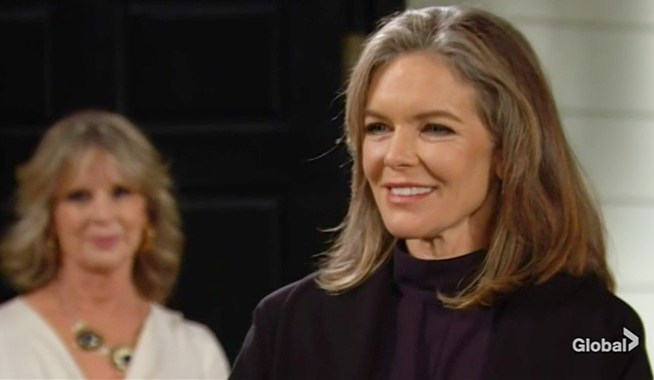