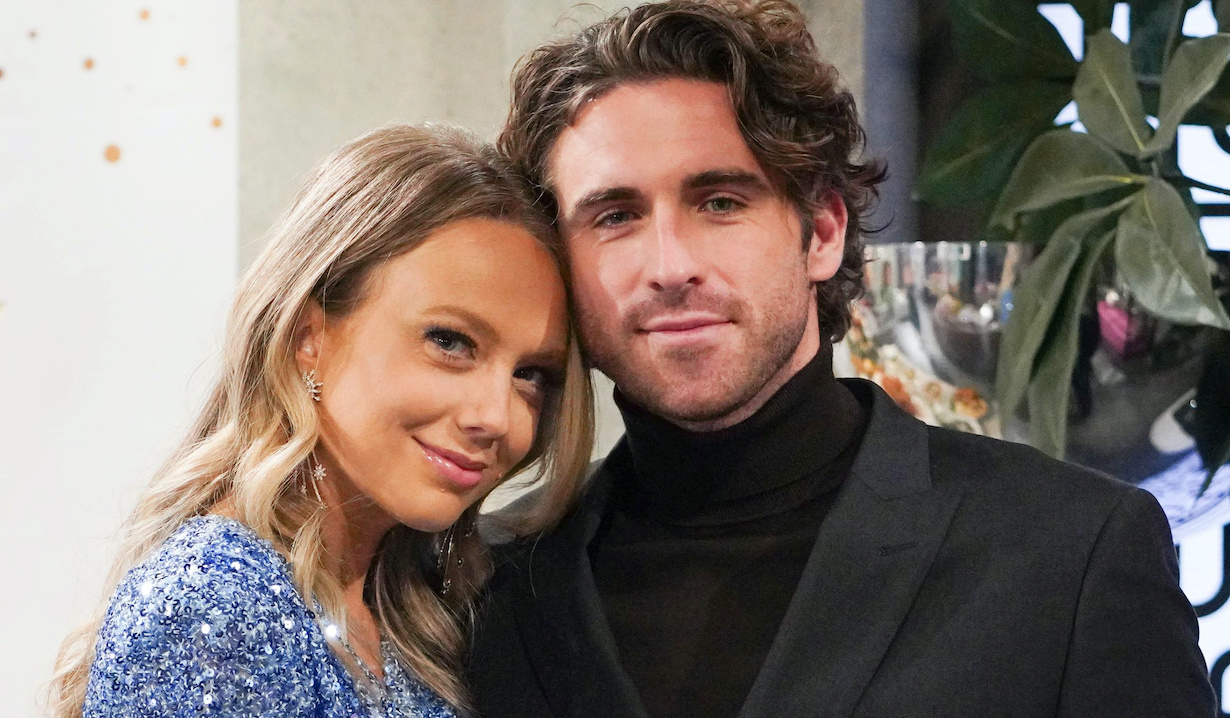 Chance has finally agreed to seek help for his PTSD and The Young and the Restless has cast soap opera alum Jeremiah Jahi to step into the role of Dr. Huffman. Viewers can expect to first see the actor on Thursday, March 3, when Chance arrives for his initial session.

Jahi confirmed the casting, first reported by Soap Opera Digest, and stated, “Always grateful for the chance to play.”

He may be familiar to fans from his previous roles in daytime. In the early 2000s, he appeared on All My Children as a funeral home attendant, as well as an orderly. He also had three dayplayer roles on As the World Turns, played two different officers on One Life to Live and has turned up in numerous short films.

So, will Dr. Huffman be able to help Chance? Well, we sure hope so because if he doesn’t face his demons head-on, his marriage to Abby could be at risk, as well as his ability to be there for his family and Dominic. 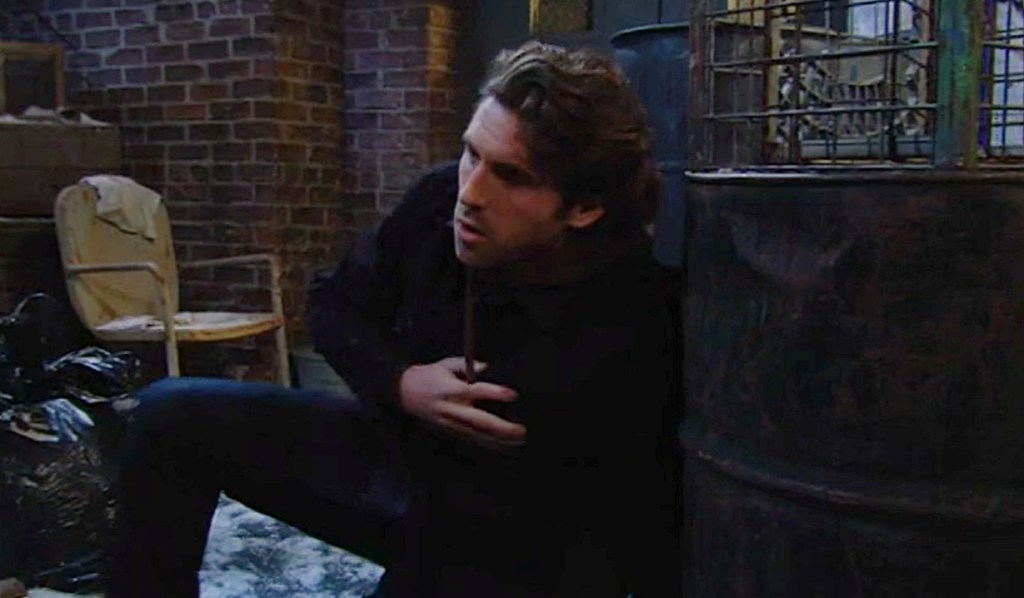 Plus, there’s the fact that he so badly wants to return to work at the Genoa City Police Department. It was already proven that he had gone back to the force too soon when he and Rey went on a recent stakeout. As they separated, in order to catch a perp, a loud crash startled Chance, who grabbed his chest in a panic and left the scene, leaving his partner behind.

More: When Calls the Heart, Lucas and Nathan face off

His symptoms are understandable given what he witnessed and went through during his undercover assignment and we look forward to watching his recovery, which will most likely be filled with many ups and downs.

Speaking of ups and downs, Chance and Abby’s relationship has experienced plenty over the years. Take a look through our photo gallery of their romantic journey to relive a few. 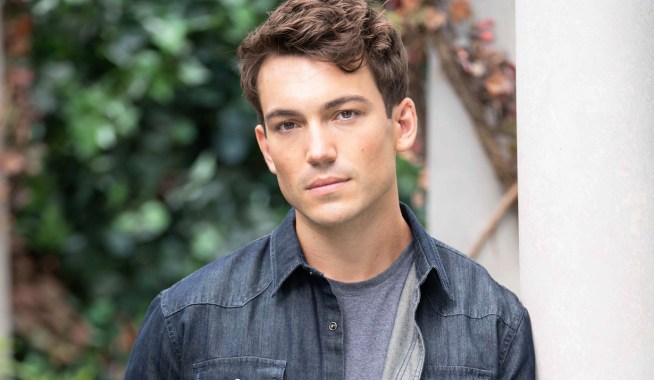 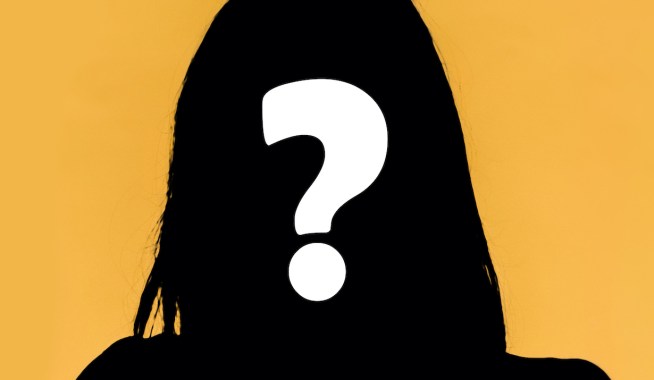