The Young and the RestlessComings & Goings

Three years after she last appeared on The Young and the Restless, Janice Lynde is returning to the show as Leslie Brooks.

The actress, who played the world-famous pianist and living embodiment of the term “unlucky in love” from 1973-77, will turn up in several episodes in mid-October. And, since Victor and Nikki recently saw Leslie in concert when they were visiting Summer and Kyle in Italy, we’re going to go out on a limb and guess that the world-famous ivories-tinkler will be performing at the wedding of the Newmans’ daughter, Victoria, and fiancée Ashland. (Hey, whether they exchange vows, those guests are going to want two things: drinks and entertainment!) 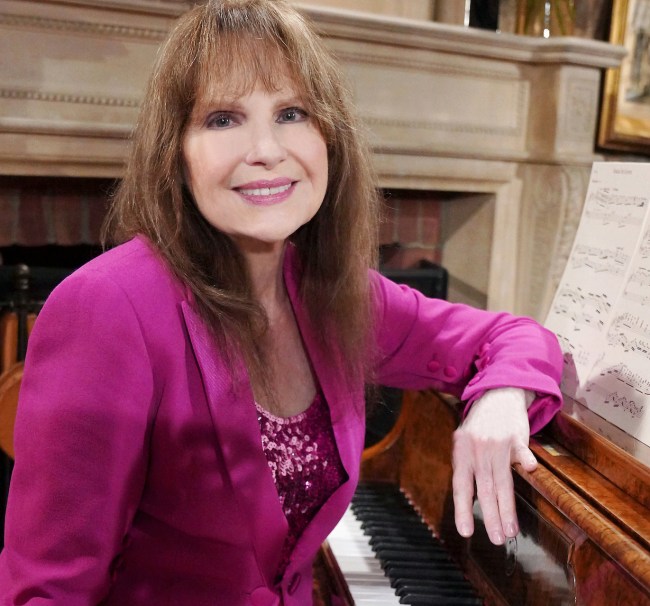 Not only the original Leslie — Victoria Mallory eventually stepped in — but an original Young & Restless cast member, Lynde last appeared on the CBS soap in 2018 when it celebrated its 45th anniversary. You’ll recall that on-screen sibling rival Jaime Lyn Bauer was also on hand as Lorie, the rare woman who ever got the better of the great Victor Newman. 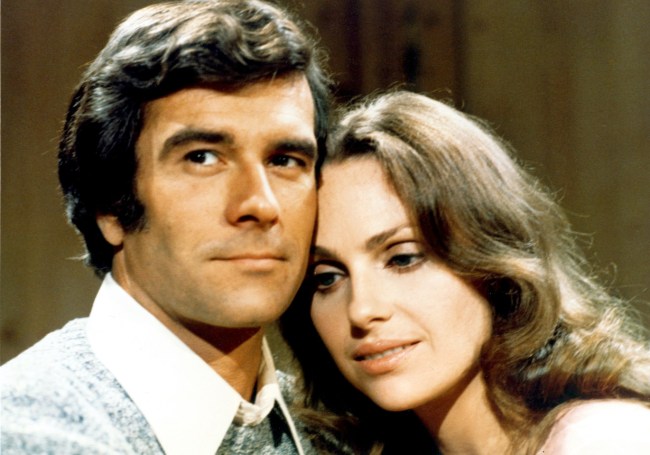 In addition to The Young and the Restless, Lynde was a regular on Another World (as Tracy DeWitt) and One Life to Live (as Laurel Wolek). Outside of daytime, she’s guest-starred on half the series that aired in the ’70s and ’80s, from The Odd Couple to Quincy, M.E., from Family Ties to Night Court.

While you’re here, brush up on Young & Restless’ history ahead of Leslie’s comeback by checking out a photo gallery full of memories of the show’s entire run. (Yes, it’s long; get comfy!)