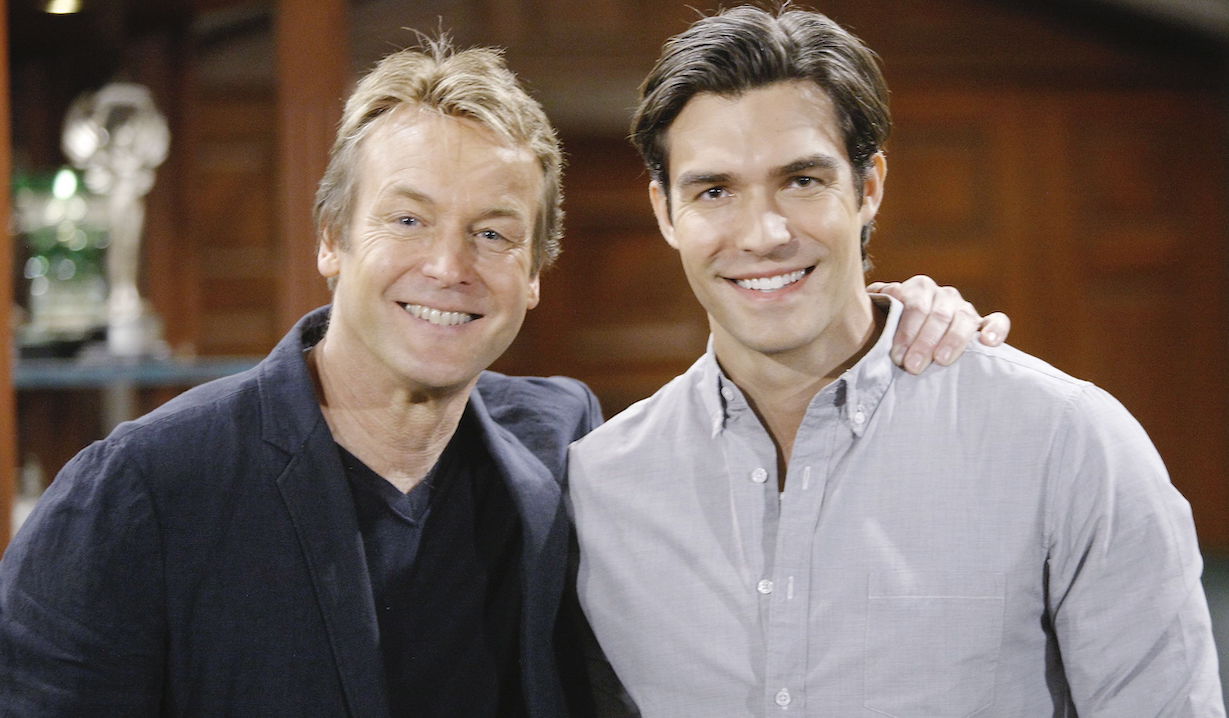 He’s come a long way from The Young and the Restless and his role of Paul Williams’ disturbed son, Ricky. Peter Porte has been cast by Days of Our Lives: Beyond Salem as ISA agent Kyle Graham, according to Soap Opera Digest.

No word yet on how the character will play into the action, but seeing as the offshoot’s central plot concerns stolen gems, it’s probably a safe bet that he’ll be chasing after the baubles along with a number of the soap’s power couples, John and Marlena, Ben and Ciara, Eli and Lani, Abe and Paulina, and Will and Sonny (with Young & Restless’ former Fen, Zach Tinker, stepping in for Freddie Smith).

More: Everything we know about Beyond Salem

Hallmark mainstay Porte’s casting in the project is just the latest in a series of high-profile hirings. Already, we’ve reported that Thaao Penghlis and Leann Hunley will be reprising their roles of Tony and Anna, Christie Clark and Austin Peck will be back in action as Carrie and Austin, and original Billie Lisa Rinna will reclaim once more the part that’s also been tackled by Krista Allen and Julie Pinson.

More: Look who’s back for Beyond Salem

The limited-series spinoff of the NBC soap, which like Days of Our Lives is headwritten by Ron Carlivati, will air from September 6-10 on the network’s Peacock streaming platform. While you’re here looking into the show’s future, why not also take a look back, via a photo gallery of Days of Our Lives‘ most memorable moments, from its debut… until today. 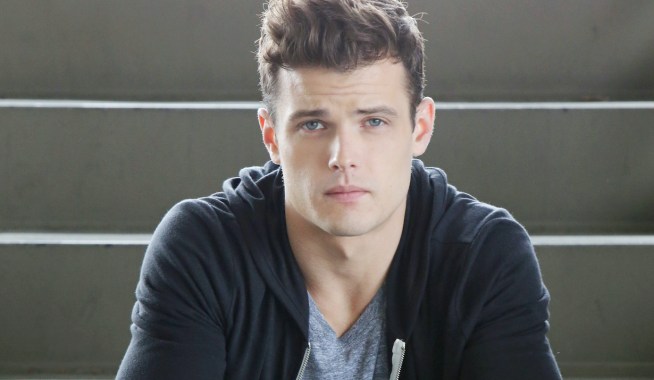