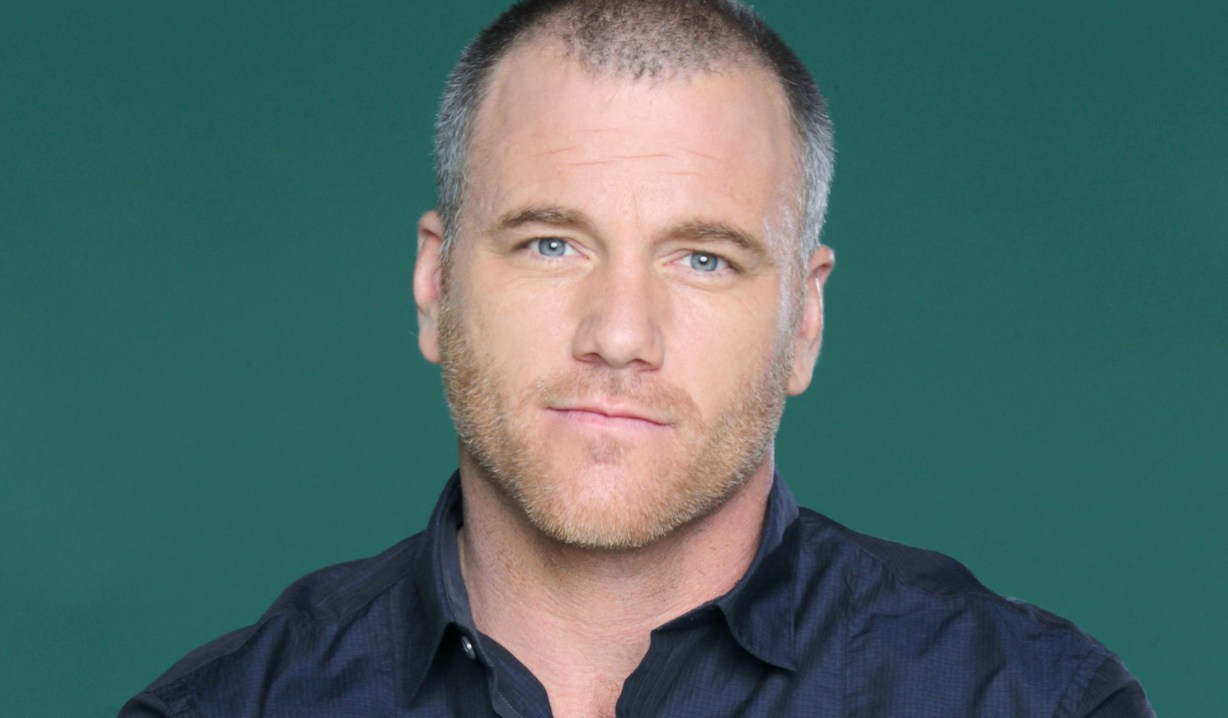 We have great news for all of you Stitch fans out there. Soap Opera Digest is reporting that Sean Carrigan’s Ben will be staying in Genoa City “beyond his limited run.” The actor created the role in 2013 and recently returned in June after a four-year hiatus.

As viewers know, Stitch recently accepted a job as Chief of Surgery at Genoa City Memorial. When Abby heard the news, she offered to take him house hunting and they ended up finding an apartment in town. This extended stay will likely play into another storyline — the mystery surrounding Mariah’s disappearance.

A few weeks back, Mariah took off and claimed via text it was a sudden business trip, but Abby and Tessa received news from Jack that he hadn’t been aware of such plans. With Mariah carrying Abby’s baby, the mother-to-be has been worried sick, as has Tessa. And even though they are still receiving text messages from Mariah, who claimed she needed a little time away, their worry hasn’t subsided — and now Stitch has offered to help track her down. 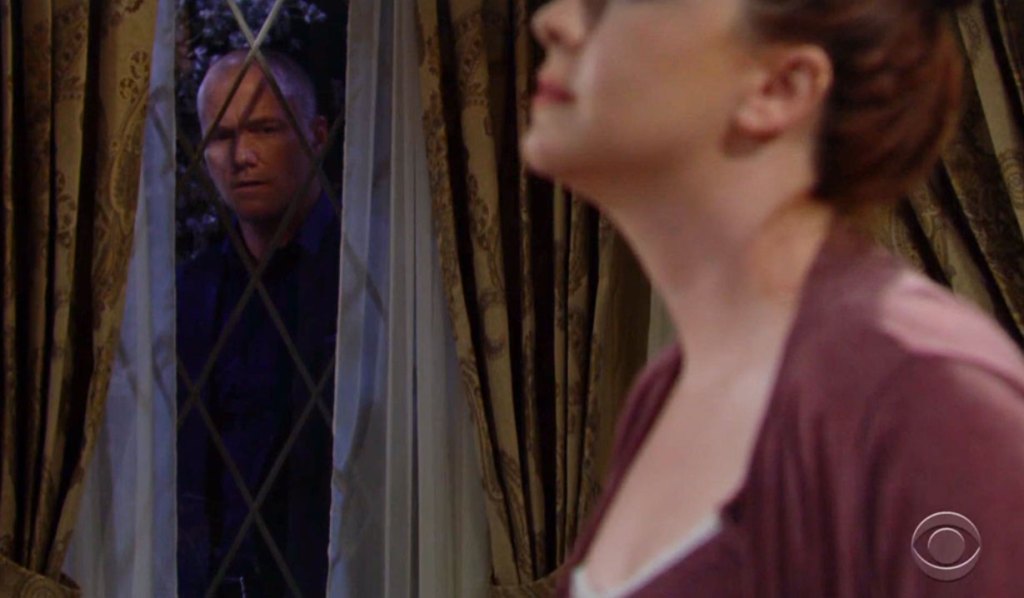 Which brings us to a theory — or two — that has been circulating… Could Stitch be the one who kidnapped Mariah because she’s carrying Abby’s baby? Or could his son Max be behind the disappearance? For those who aren’t aware, Max, who is said to be currently hospitalized in a psychiatric facility from the effects of a brain tumor, caused Abby to miscarry her and Stitch’s child when they were married in 2016. 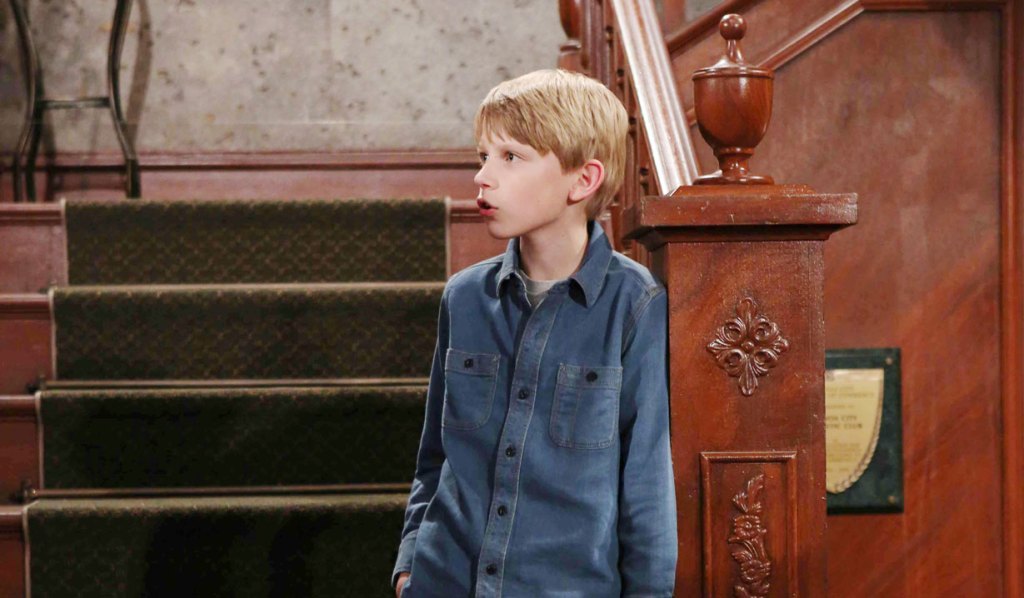 It’s safe to say things are about to get very interesting as the details to Mariah’s disappearance begin to unravel!

Are you happy Stitch is staying in Genoa City? Are there other characters you would like to see return? We have a few in mind! Take a look at our gallery featuring photos of characters that we miss and would love to see come back to town — if only for a little while. 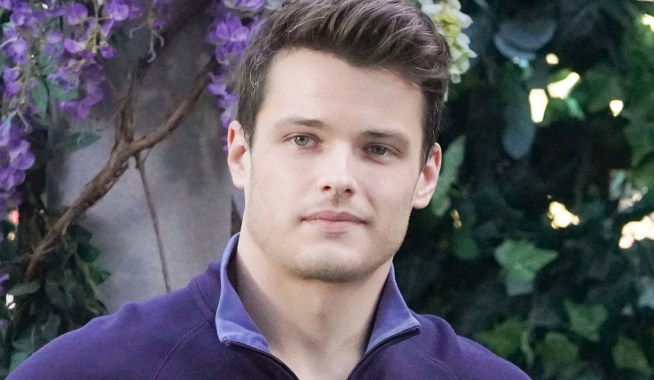 It's Official: Michael Mealor Out as The Young and the Restless' Kyle 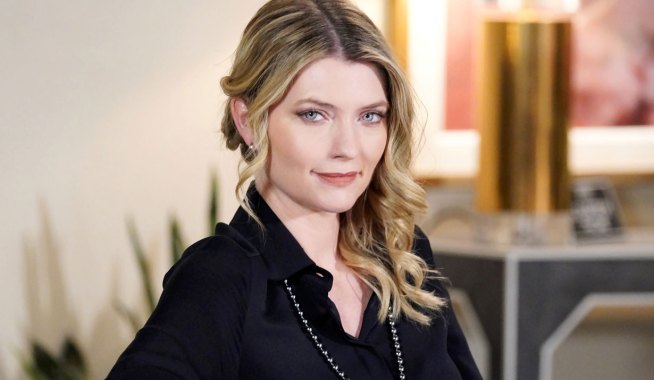