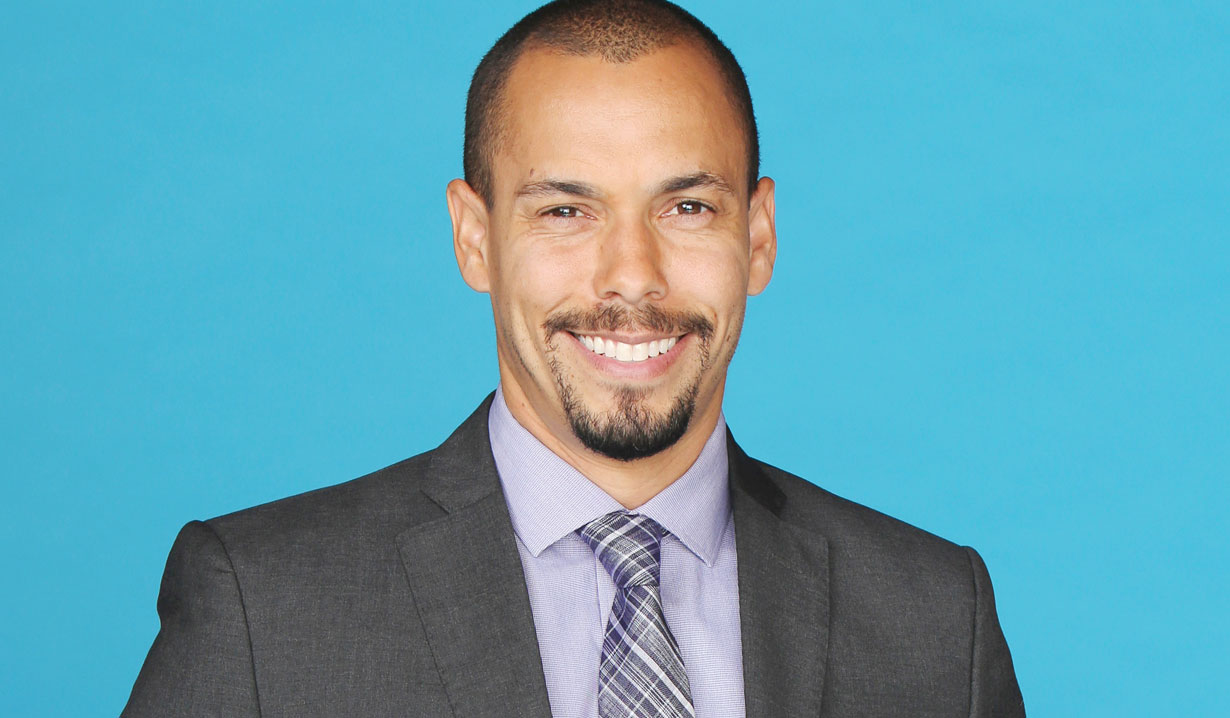 If you were a fan of the 80s/90s sitcom Family Matters you are in for a real treat — and a reunion between The Young and the Restless fave Bryton James (Devon) and Telma Hopkins, who played his mom back in the day. The actress is set to make a special appearance on the CBS soap opera, for multiple episodes, starting on Tuesday, June 1, as first reported exclusively by Entrainment Weekly.

James was quick to share his excitement on Instagram, along with the outlet’s then and now photos of the two. “31 years ago, she held me my first day on set,” he shared. “And now, I have the honor of sharing the stage once again with the incomparable Telma Hopkins.” James went on to encourage fans not to miss their upcoming scenes together. This will be the first time James and Hopkins have shared the same screen since their sitcom was canceled back in 1998.

So, what brings Hopkins’ character, Denise Tolliver, to Genoa City? Fans can expect the private detective to deliver some shocking information about Amanda’s past. As we all know, Amanda is currently embroiled in a murder case involving her estranged grandfather and the man he’s accused of killing — her biological father.

Do you have any idea what Detective Tolliver will have to report? We can bet it will impact Amanda and possibly others in a very big way.

Until the information is revealed, to honor Brother’s Day, we invite readers to take a look through our gallery featuring photos of soap stars and their real-life male siblings. 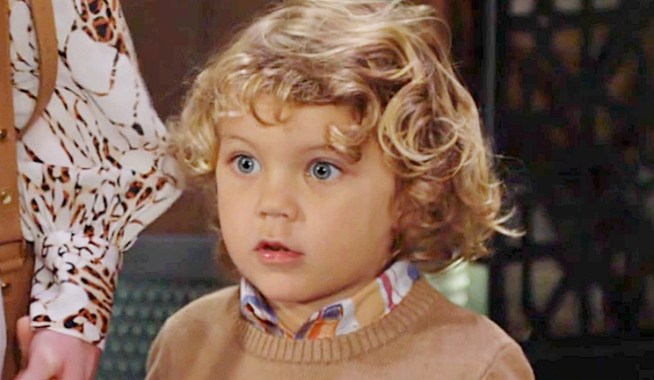 Bold & Beautiful's John McCook is Heading Back to Young & Restless 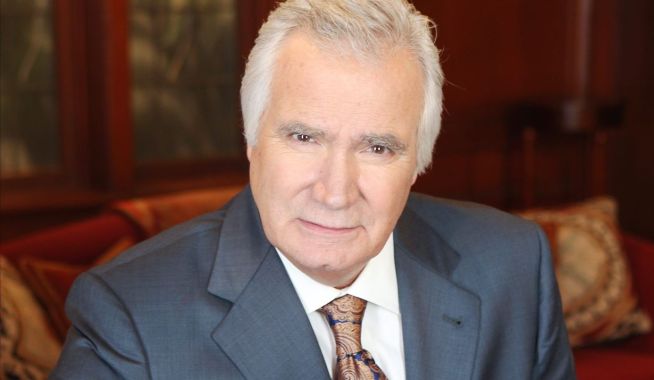