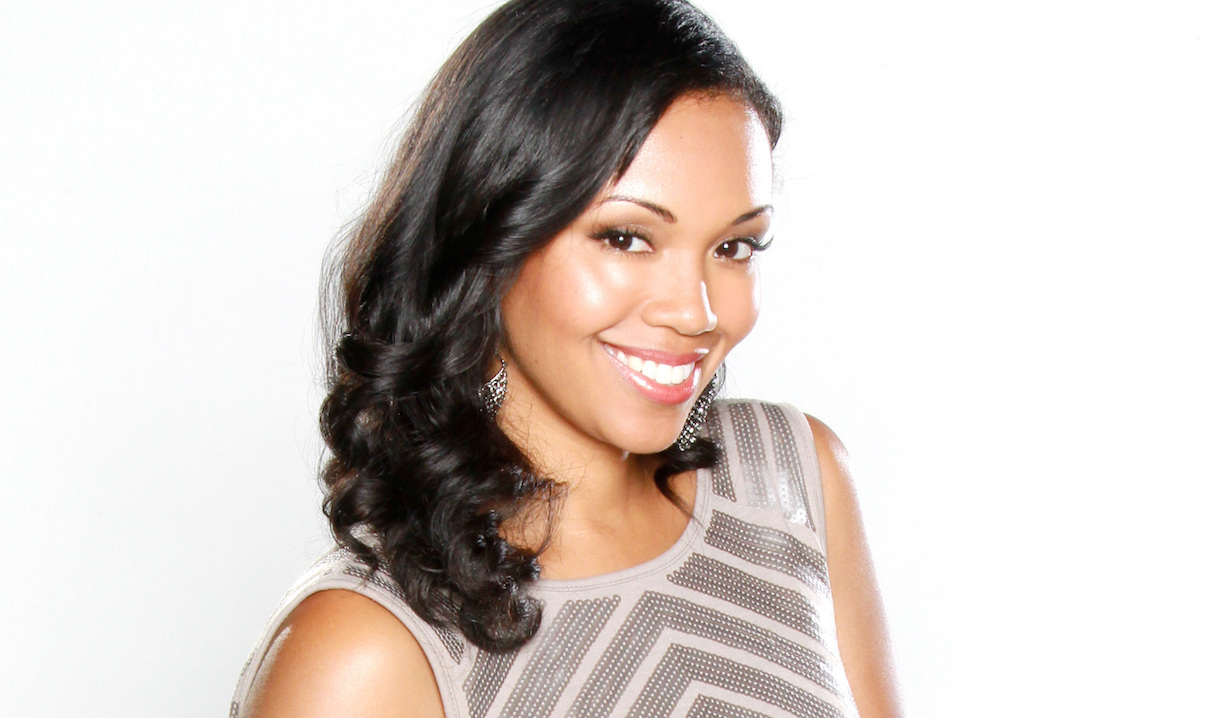 Talk about a quick turnaround! Just last week, it was announced that Mishael Morgan’s The Young and the Restless character Amanda had been temporarily recast with The Bold and the Beautiful alum Karla Mosley. Now, after recuperating from her eye surgery, Morgan is back at the CBS Studios taping scenes — and Mosley hasn’t even aired yet!

The actress posted a photo on Instagram, as beautiful as always, smiling for the camera, and revealed, “First day back and it’s like riding a bike!”

While it’ll be neat to watch Mosley, who played Maya on Y&R’s sister soap, put her spin on Amanda, Morgan’s fans will be happy to have her back after the very brief leave of absence.

More: On a devastating anniversary, Neil Winters’ life in photos 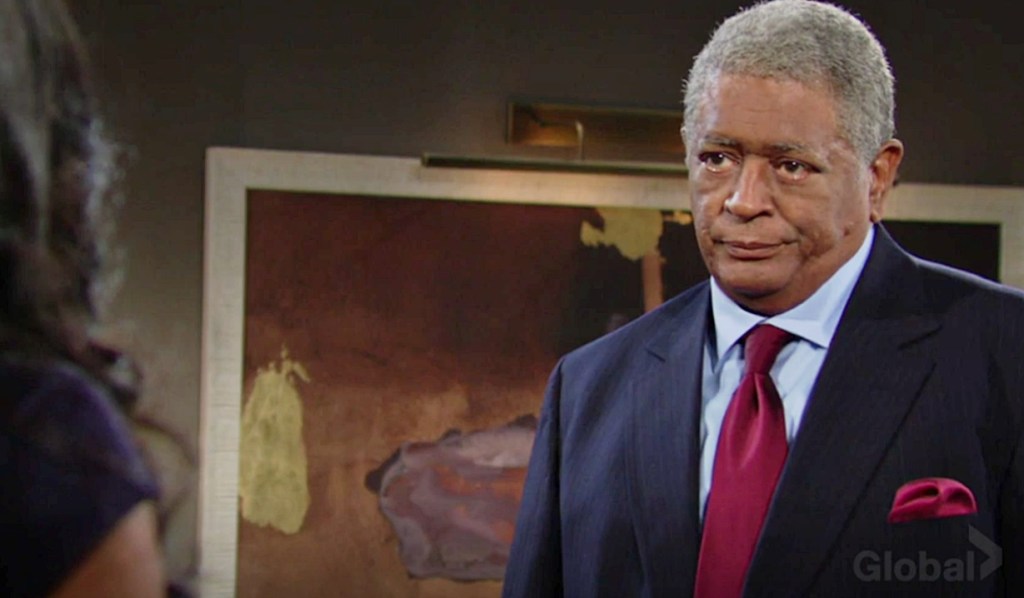 As viewers know, Amanda has currently agreed to defend her biological grandfather, who just so happens is being accused of causing the death of her bio dad. The case alone appears complicated, and not only will we get to see Amanda in action — yet again — we’ll be able to witness an estranged family possibly come together as one.

Speaking of families, we invite you to have a glimpse into the real lives of various Bold & Beautiful, Days of Our Lives, General Hospital and Young & Restless soap opera stars pictured with their beautiful moms, handsome fathers, sisters and of course, the cutest of all, with their kids! 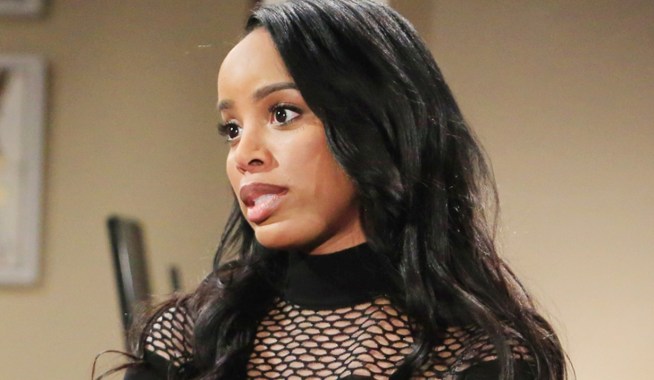 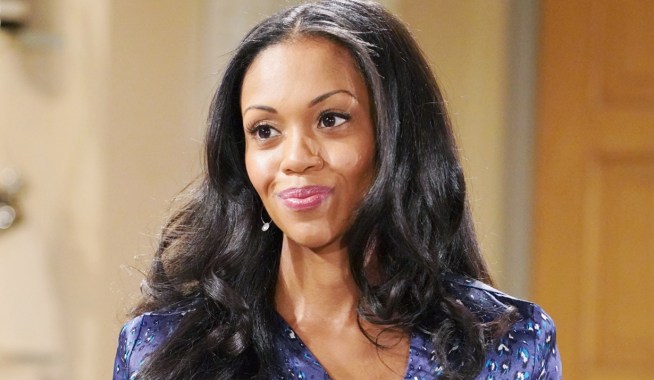