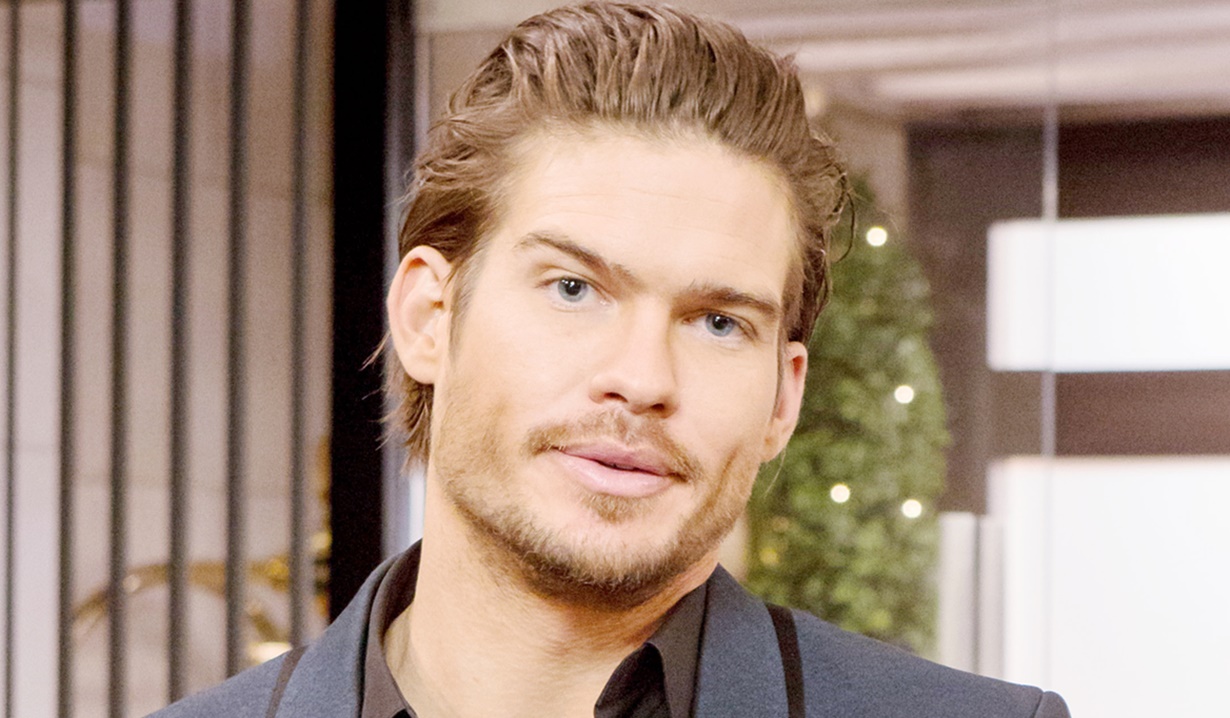 Theo Vanderway will be taking some time out from his travels to make an appearance in Genoa City, which means actor Tyler Johnson will be reviving his role after leaving Young & Restless not so long ago. Johnson exited in December 2020 when Theo left town to run a fashion business in Paris that once belonged to his grandmother, the late Dina Mergeron. Theo was given the business by the Abbotts after a failed attempt to sue them and take Dina’s entire fortune.

The exit story left fans of Theo and Johnson bewildered and dismayed at the lost potential, particularly given that Theo was revealed to be a descendant of one of the original Young & Restless families, the Brooks. (It turned out that Theo’s dad, Eric Vanderway, was the result of an affair Dina’d had with Stuart Brooks decades earlier.) For that reason, many will be pleased about his return, however brief, as it may be a sign that the character will continue to play a role in upcoming storylines, or even make a more permanent comeback in the future.

No details on exactly what Theo gets up to during the appearance, although it’s fair to assume he’ll stir up trouble for best-friend-turned-rival/cousin Kyle Abbott and his girlfriend, Summer Newman. Just before leaving Genoa City, Theo had reconnected with Sally Spectra, who’s made herself an enemy of Summer.

Sally could definitely use a defender in her corner given that Summer’s recent trip out to Los Angeles gave her all kinds of ammunition to use against the redhead. Might Theo help level the battlefield so that Sally doesn’t have to worry quite so much about the ramifications should it come to light that during her time in L.A (and on sister soap Bold & Beautiful) she faked a fatal illness in order to try and keep Wyatt Spencer by her side?

Watch for Johnson — and Theo — to turn up onscreen during the week of February 8. In the meantime, take a look at photos of other Young & Restless characters we miss and want to see return. 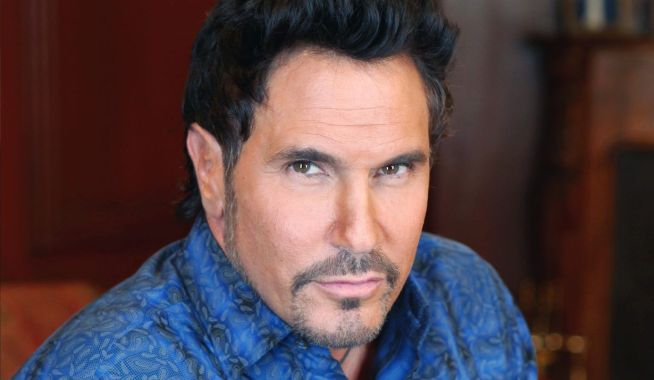 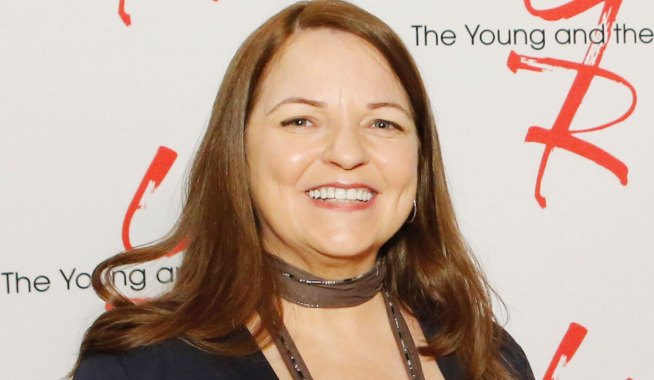