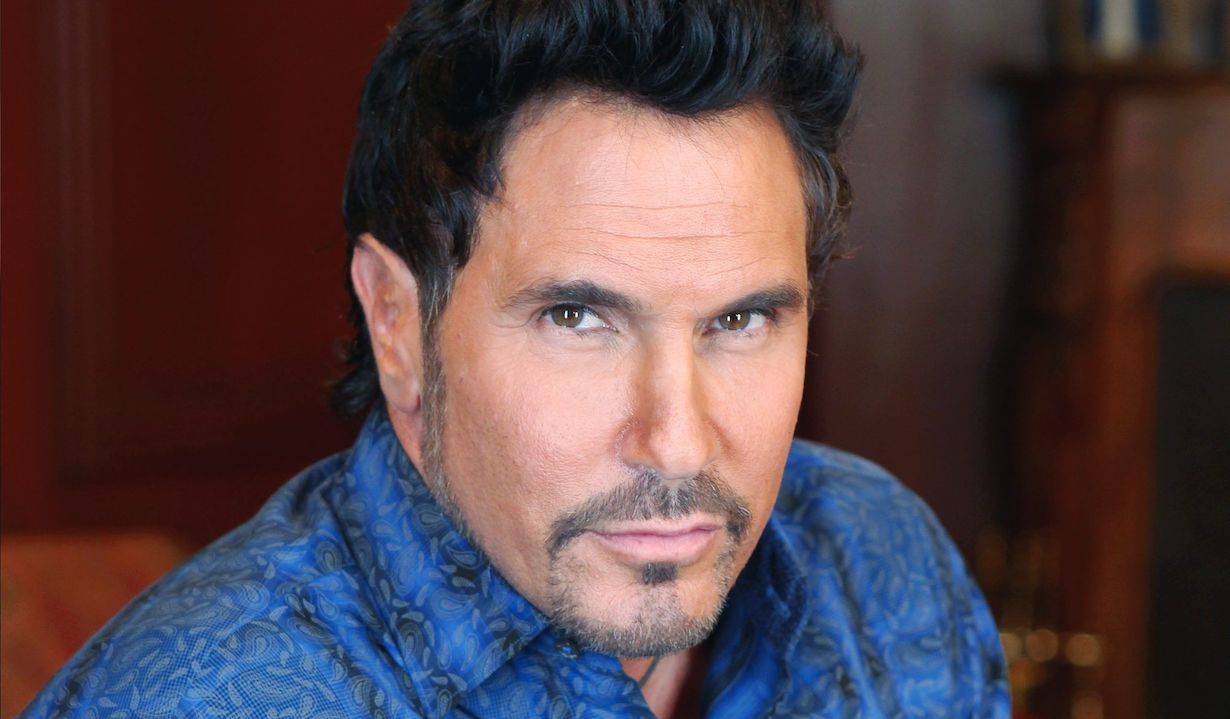 It looks like Don Diamont is about to return to his old stomping grounds as his Bold & Beautiful alter ego Bill Spencer crosses over to The Young and the Restless, where he formerly played Brad Carlton. No one was more surprised by the news than Diamont,

“I had not ever considered that I would be part of a crossover, just because my character was so well-defined at Young & Restless,” he told Soap Opera Digest. “It wasn’t like I was on for three months.”

In fact, Diamont had two rather lengthy stints in Genoa City. He first appeared as gardner-turned-businessman Brad in 1985 and remained a central player until 1996. After taking a two-year break, both the actor and his alter ego returned in 1998, sticking around this time until 2009.

Brad would ultimately meet a heroic but tragic end, diving into a frozen lake to save young Noah Newman, who had fallen through the ice. Although Noah survived, Brad wound up sinking beneath the frigid waters and freezing to death. A few months later, Diamont would make one final appearance when Brad’s daughter Colleen Carlton, attempting to escape the clutches of madwoman Patty Williams, drowned in the same lake which had claimed her father’s life.

No sooner had Diamont been fired by Young & Restless than Bold & Beautiful‘s executive producer and headwriter, Bradley Bell, created a dynamic new character specifically for the actor. “I had a lot of emotion tied to Young & Restless,” Diamont told Soaps in Depth at the time. “My entire adult life had been there, including so many relationships.

“Little did I know,” he added, “that such a great character and work situation was literally around the corner.”

More: The next Bold & Beautiful character who should cross over

To the credit of both Diamont and Bell, the character of Bill quickly established himself as distinctly different from Brad… so much so that it will be interesting to see how the residents of Genoa City react to the doppelgänger’s arrival. Despite Brad having died more than a decade ago, many of the characters with whom he interacted remain, including ex-wives Traci Abbott and Victoria Newman, former brother-in-law/foe Jack Abbott and ex-lover Lauren Fenmore, among others.

When Young & Restless’ Summer Newman recently met with Bill, he mentioned having paid several visits to Genoa City and his passing familiarity with her parents, Nick Newman and his ex-wife/current girlfriend, Phyllis Summers. Of course, fans know that at one point, Phyllis even tried convincing Brad — who’d once been involved with Sharon Newman — that he should try and seduce the blonde back into his bed in order to keep him away from Nick!

Look for Diamont’s crossover episodes to air the week of February 15, barring preemptions. Meanwhile, join us in reflecting on the actor’s time in Genoa City as well as highlights from his years as Bill via this photo-filled gallery. 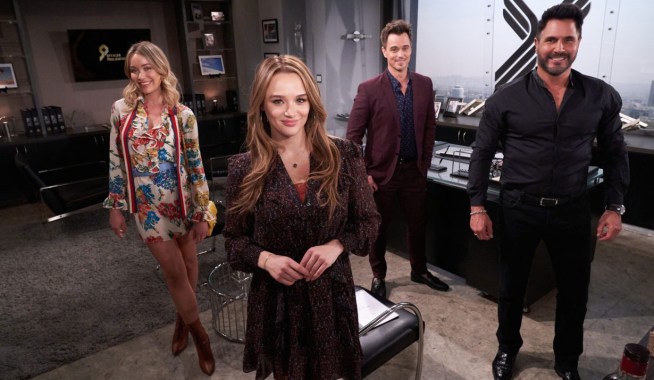 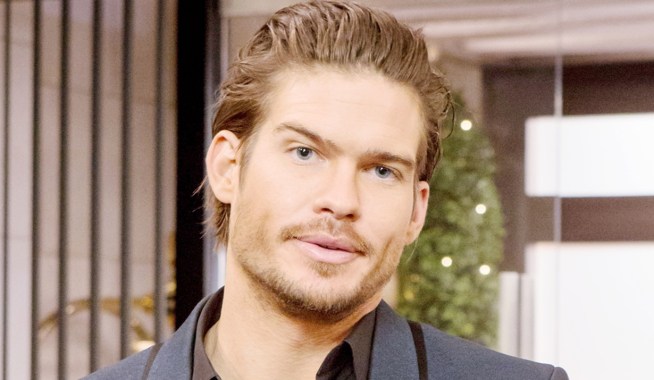