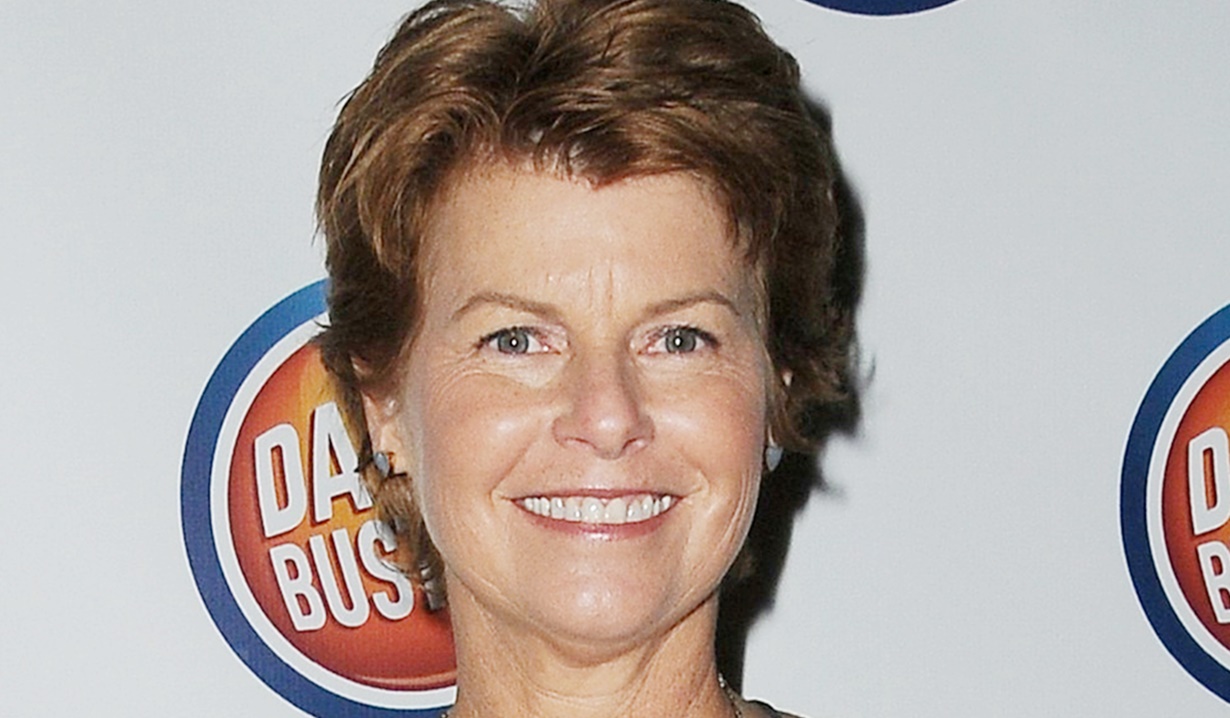 Actress Dana Sparks has landed a new role on The Young and the Restless as Dr. Lena Cavett, a specialist who deals with stroke patients. Presumably that will see her working at Genoa City Memorial hospital alongside the likes of Dr. Elena Dawson and Dr. Nate Hastings.

Dr. Cavett will be brought to town by Adam, as he seeks help for Chelsea, who recently wound up paralyzed on her right side and unable to speak following a stroke that took place after the aneurysm in her brain burst just hours before she was scheduled to undergo surgery. Sparks described her character to Soap Opera Digest as “Direct but kind,” and added, “I play her as doing the best she can to help the situation, whether it’s being honest or encouraging. She’s very grounded and in a very understanding, compassionate way.”

As Elena explained to Adam, Chelsea will have to learn to speak again and to regain mobility on her right side, so after reaching out to Victor for help enabling him to bring in the best specialists, Dr. Cavett will become a part of that rehabilitation team.

Dana Sparks will be well known to soap opera viewers who were fans of Passions, where she played Grace Bennett, wife of Sam Bennett, as well as her twin sister, Faith, who later died in a fire. Sparks appeared on the now-defunct campy soap from 1999 – 2007, and also did a stint on primetime sudser, Melrose Place, in 1995, where she played Carol Graham.

Watch for Sparks’ first scenes on Young & Restless to air on Thursday, January 7. In the meantime, check out our photos of Adam through the years. 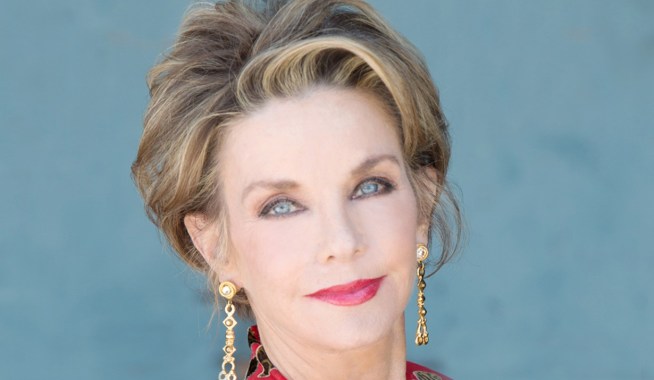 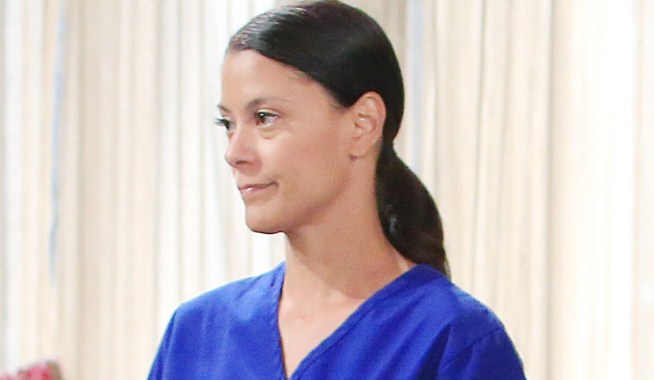