Confirmed! Jason Canela Is Returning to Young and Restless as Arturo Rosales 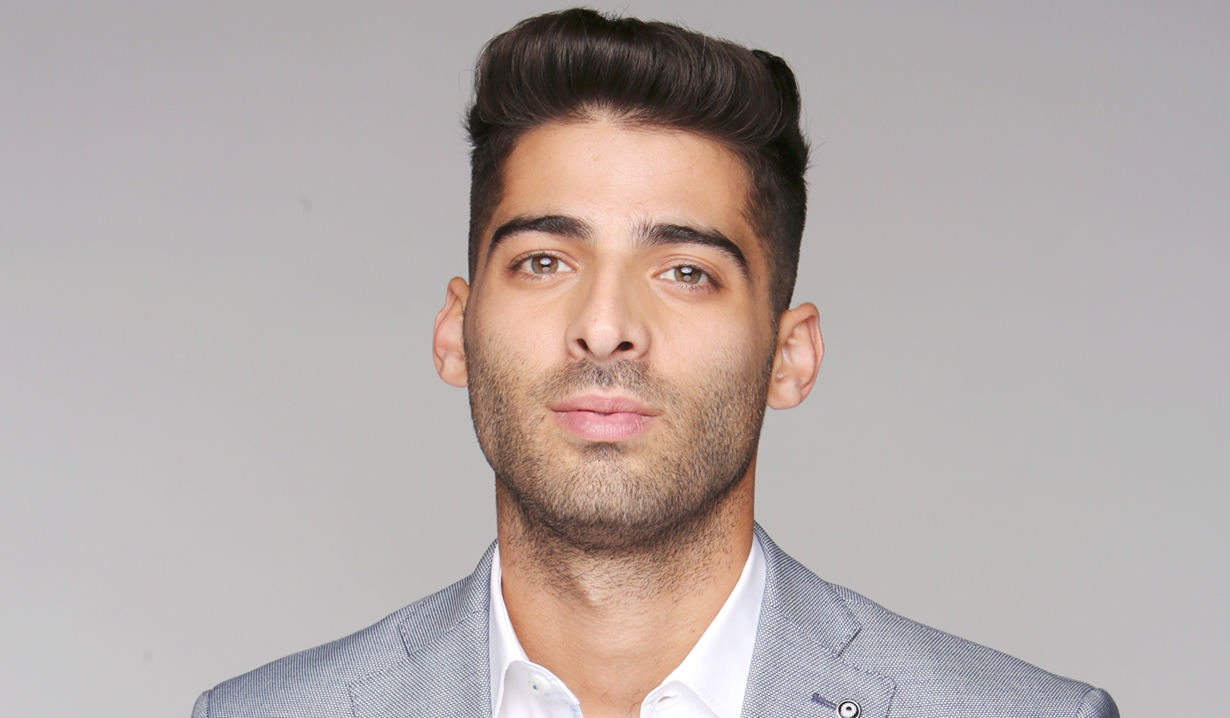 The return of actor Jason Canela to his old stomping grounds at Young & Restless has been confirmed. Previously, Canela teased a possible comeback as Arturo Rosales, who now resides in Miami, with a photo he shared on social media. Soap Opera Digest reported that the actor will be back onscreen, along with Eva LaRue as Celeste Rosales, in scenes surrounding the New Year’s Eve wedding of Sharon and Rey, which will begin airing on Wednesday, December 30. 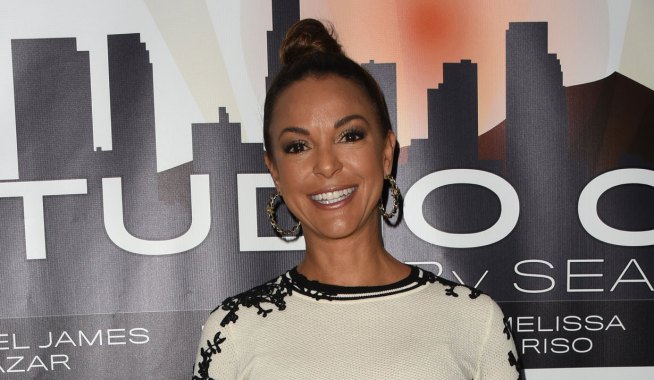 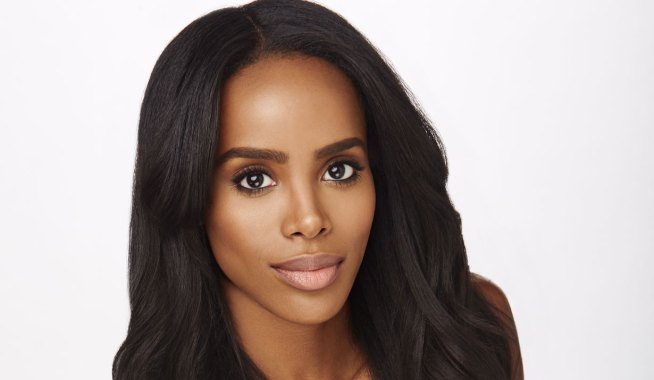