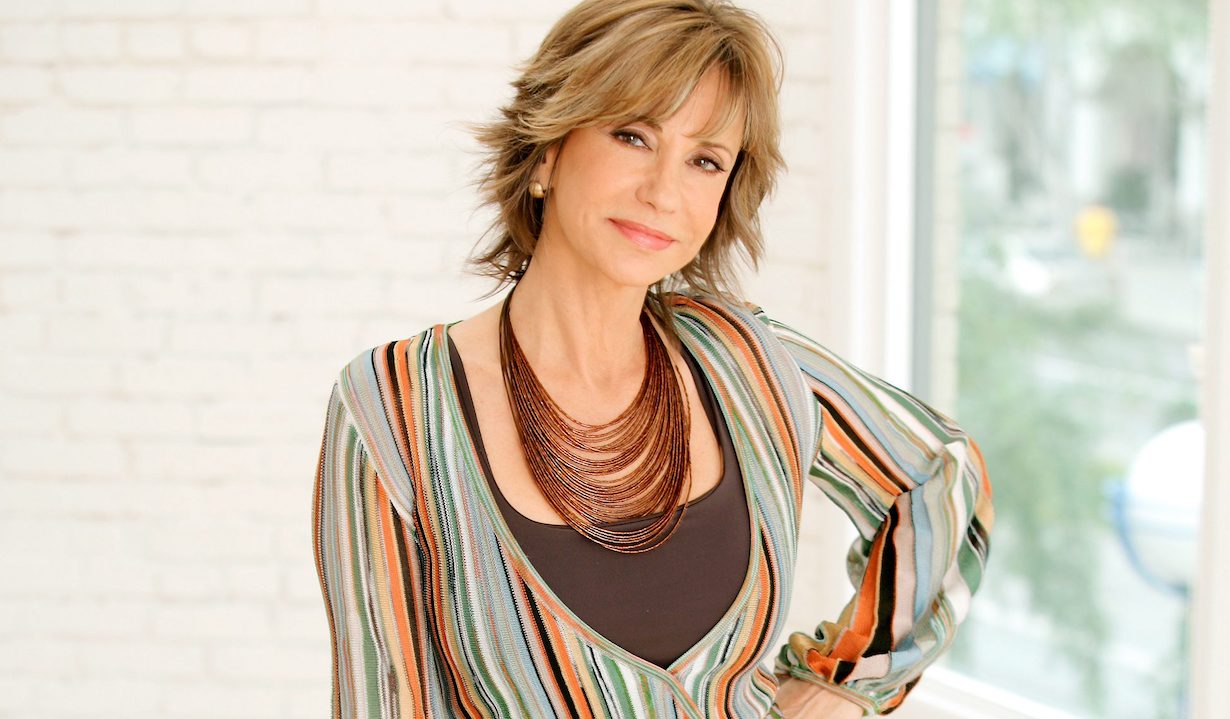 Jess Walton Makes an Appearance on Young & Restless as Jill

Longtime cast member Jess Walton will pop back up as Genoa City’s Jill Abbott during the Wednesday, November 18 episode of The Young and the Restless. Viewers will see Jill, along with Tricia Cast’s Nina, engaging in a video chat with Chance, who recently took a bullet meant for Adam. Walton was last seen in the role back in April and has played the character since 1987.

Speaking of Chance, yesterday we reported that Donny Boaz had to take a medical leave of absence and that Melissa Ordway’s (Abby) husband Justin Gaston would be temporarily filling in for the actor. 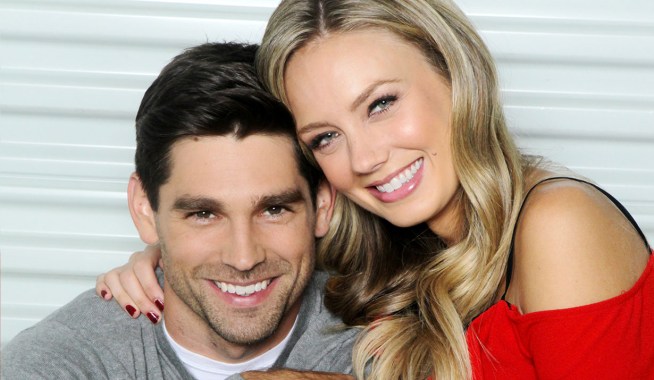 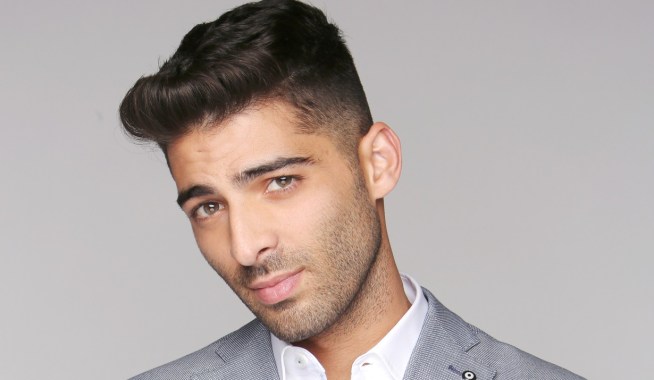