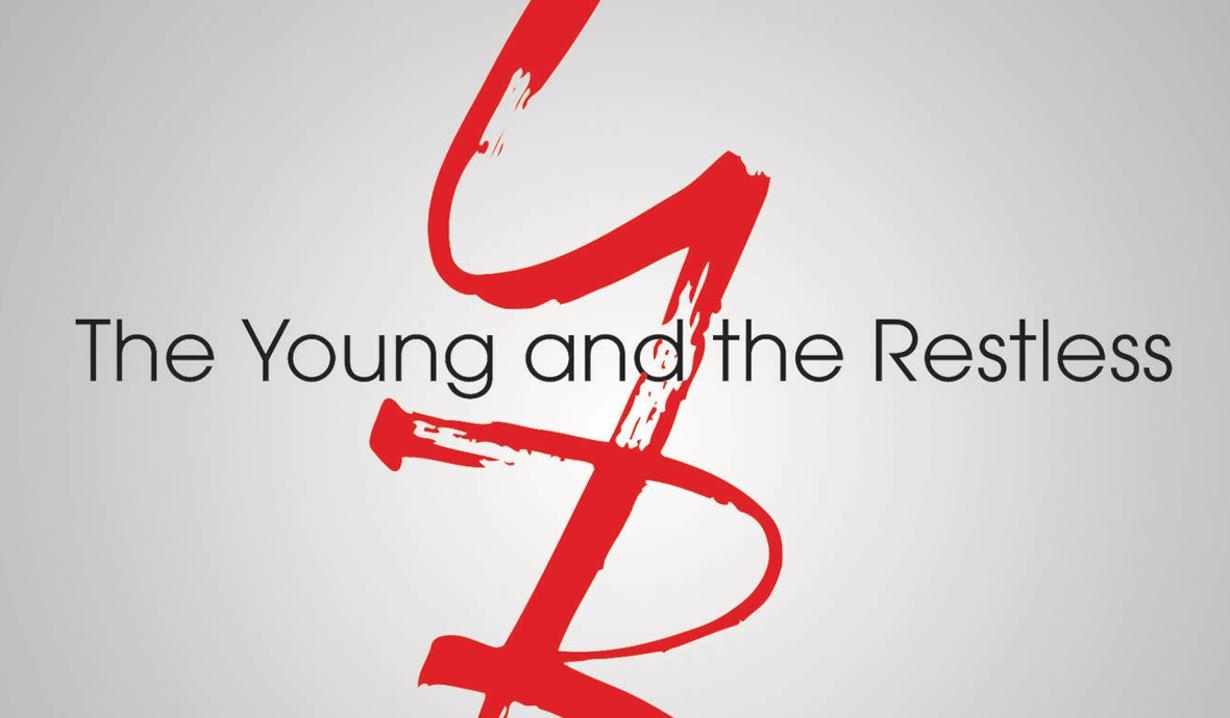 Deborah Geffner has landed a role on The Young and the Restless as attorney Gwendolyn Gardner, as reported by Soap Opera Digest. The character will be working closely with the Abbott Family. Could the case have something to do with Dina’s will? Geffner played Dr. Carlyle on Passions from 2004 to 2005 and has turned up in numerous primetime hits such as Falcon Crest, Grey’s Anatomy, Criminal Minds and How to Get Away With Murder. She will debut on Young & Restless on Thursday November 5. Also, look for Lauren Woodland’s return as Brittany, who could very well play into this storyline. Aand, while you’re here, take a peek at photos of the characters we ranked as Young & Restless’ 25 greatest — ever. 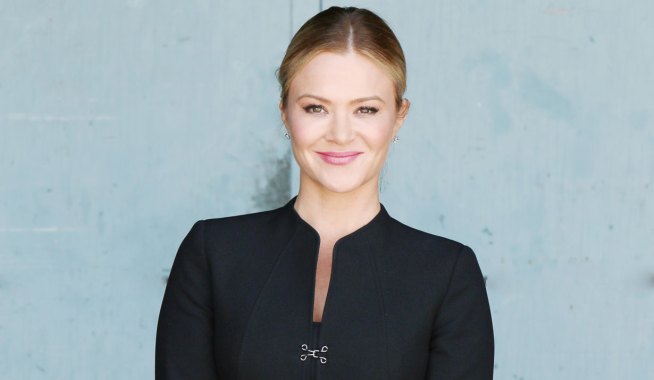 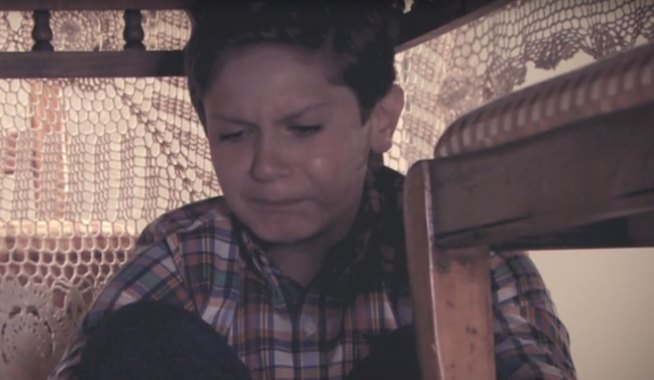