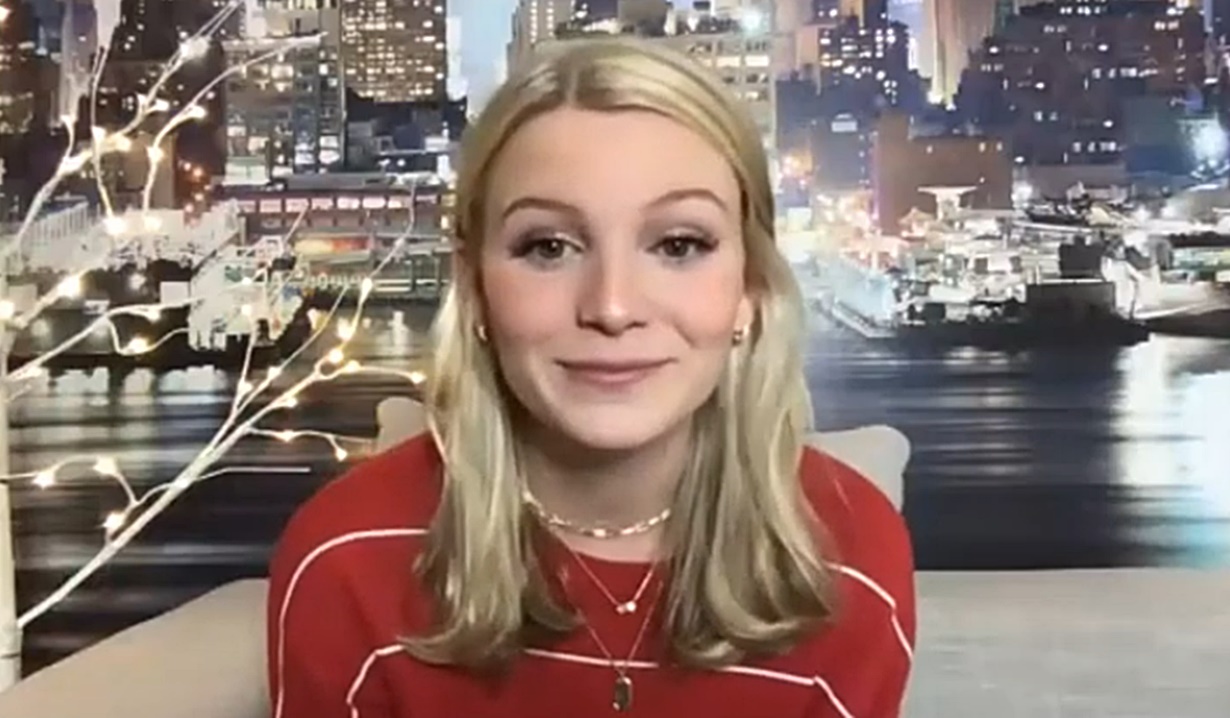 Actress Madison Thompson has been cast in a new role on The Young and the Restless according to a report by Deadline. Thompson, who is best known for playing Erin Pierce on Netflix’s hit series, Ozark, begins taping scenes in Genoa City on September 29, and will first appear on October 27 as newcomer, Jordan, a worldly young woman who will prove there is more to a person than meets the eye. 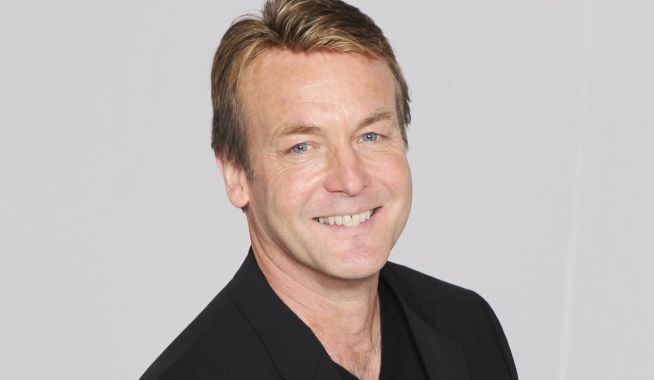 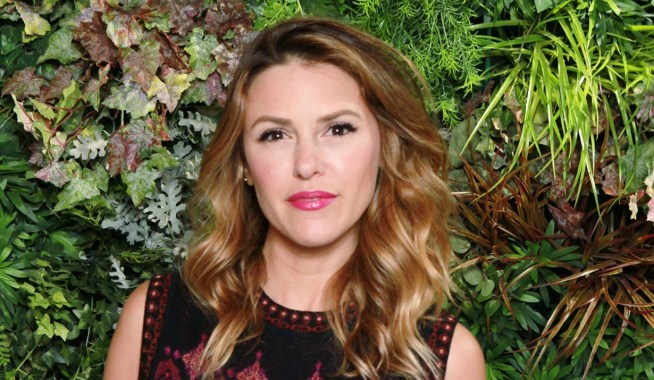