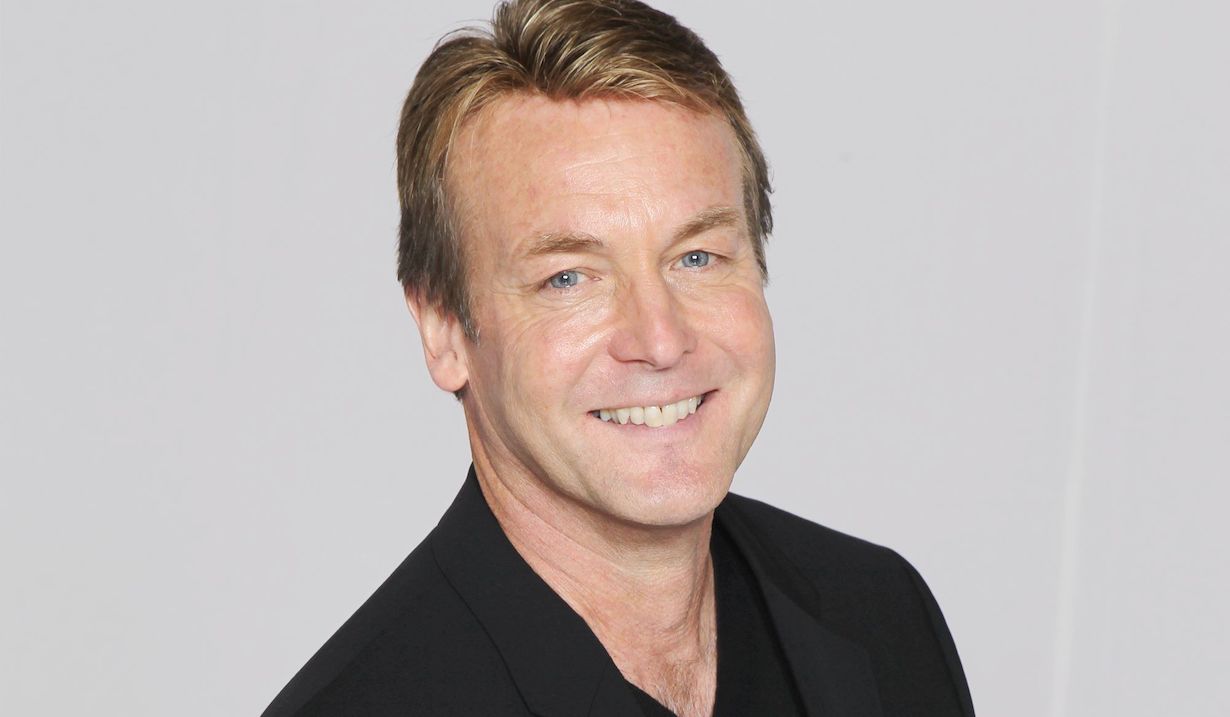 On September 15, we reported Doug Davidson will be back on screen as Young and the Restless’ Paul Williams. The actor confirmed his return to a fan on Twitter but stated, “It’s 4 pages. Don’t get too excited! Hahaha.” Back in March, Davidson discussed his Y&R status and how he now feels about the CBS soap. Look for the actor to first appear back on screen on Friday October 9. 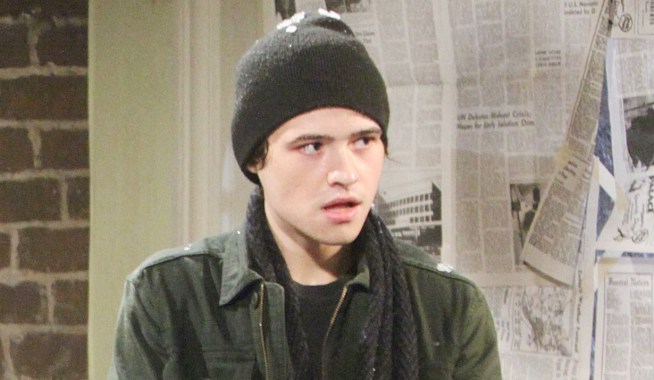 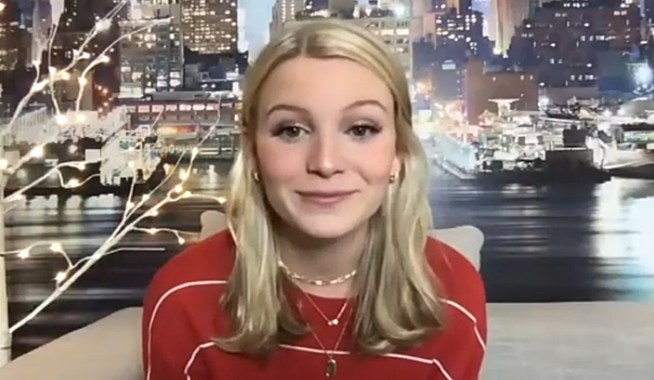