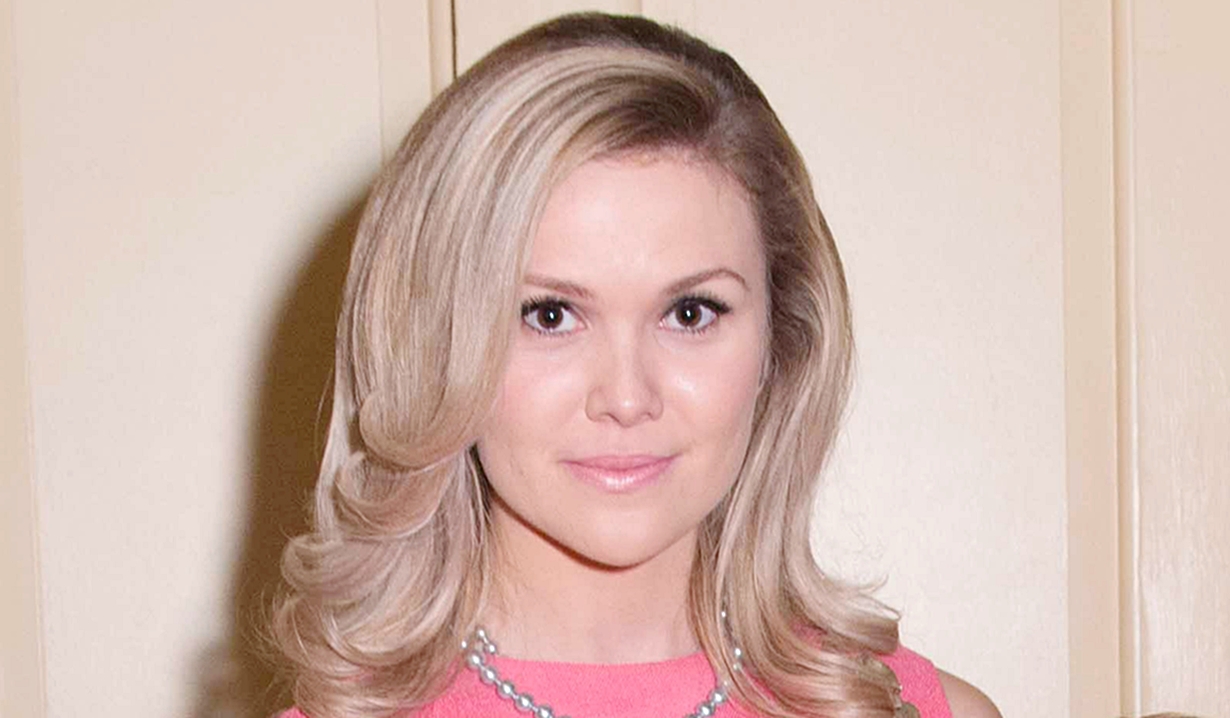 Updated October 8: Cathy Marks will return to The Young and the Restless once again on October 16 as a young Dina Mergeron, according to Soap Opera Digest. She will appear as part of the storyline surrounding the Abbott siblings saying their final goodbyes to their mother as Dina passes away.

On August 14, actress Cathy Marks was set to return as a young Dina Abbott in upcoming flashback scenes on Young and the Restless, according to Soap Opera Digest. Watch for Marks, who was last seen in September 2019, to show up on Thursday August 20, along with Jonathan Stoddard as young John Abbott. 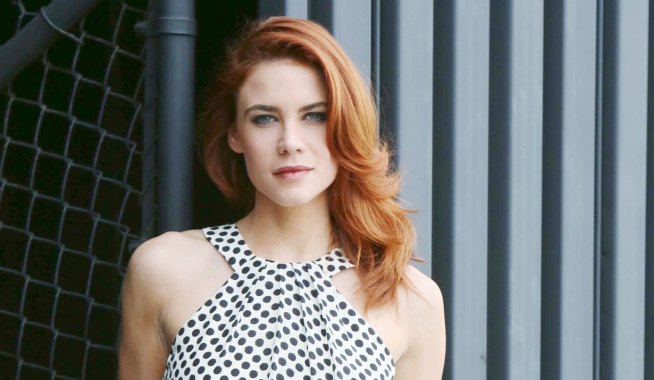