Doug Davidson Speaks Out on His Young and Restless Status, “It’s a Choice” 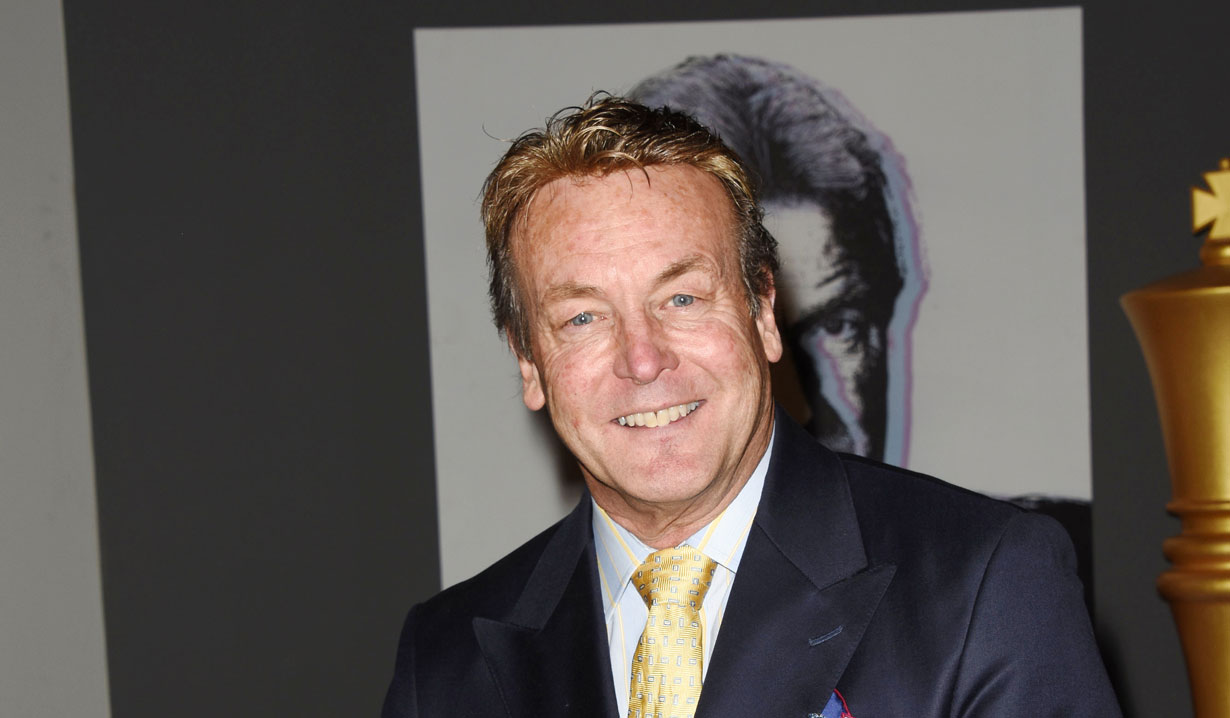 Doug Davidson has set the record straight in light of one fan asking if he was off Young and the Restless again. The actor who has played Paul Williams on and off since 1978, and last appeared on February 21 when Victoria Newman was stabbed, replied, “I have no shows left to air and no dates scheduled. I guess I’ll let you draw your own conclusions.” Davidson has alerted fans to his Y&R airdates in the past, and went on to further explain, “It’s a choice. I think they have chosen to go in new directions. There are a lot of moving pieces. I hope they have a concept…” Soaps.com will keep readers updated on any future airdates. 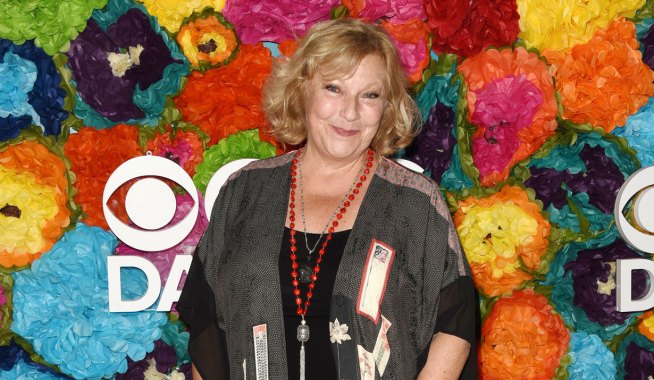 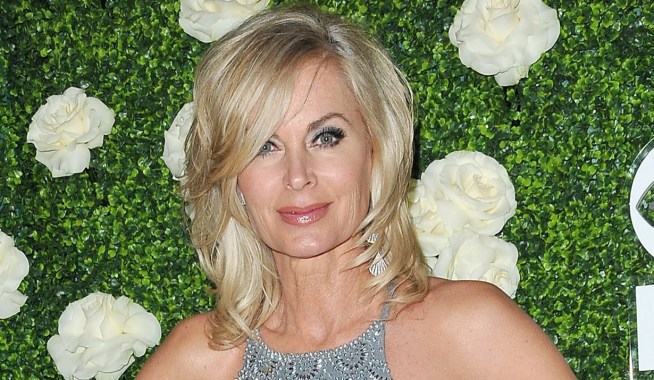