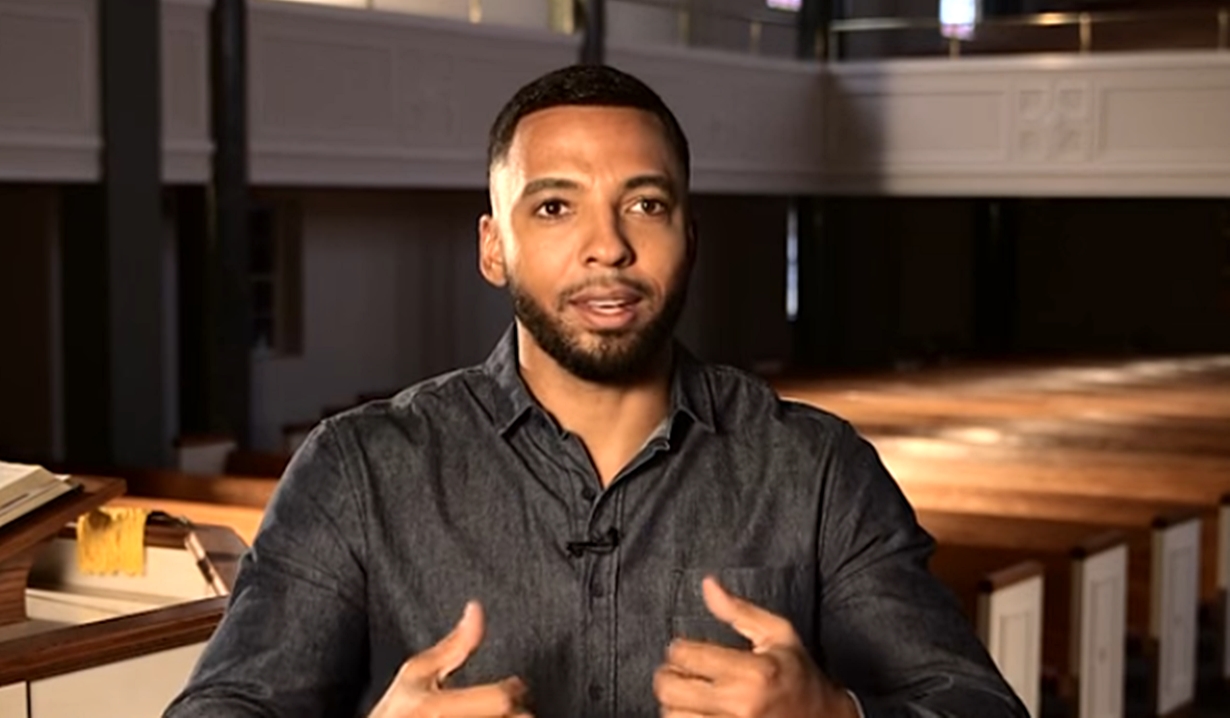 Actor Christian Keyes has been cast in the role of Ripley Turner on Young and Restless. Soaps.com readers will recognize his name as Amanda Sinclair’s (Mishael Morgan) ex-fiance who she has a restraining order against, and who has one againt her, according to the dossier Devon Hamilton (Bryton James) received on the attorney. Soap Opera Digest reported the Saints and Sinners and Supernatural actor’s first scenes will air on Young and Restless on February 5. 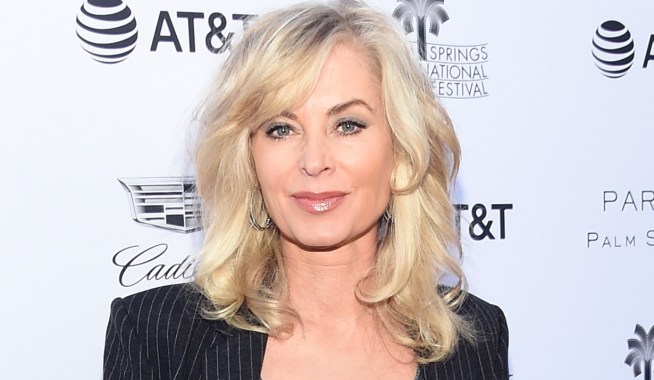 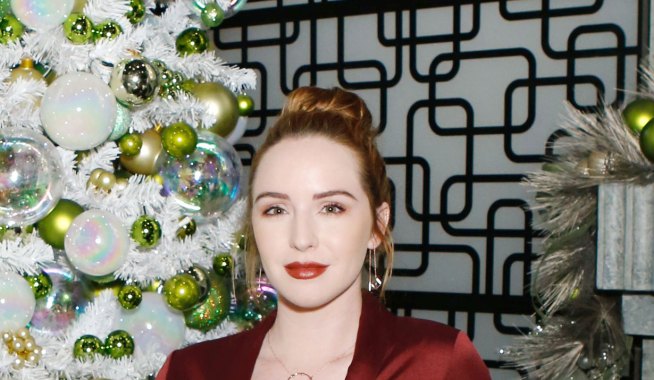