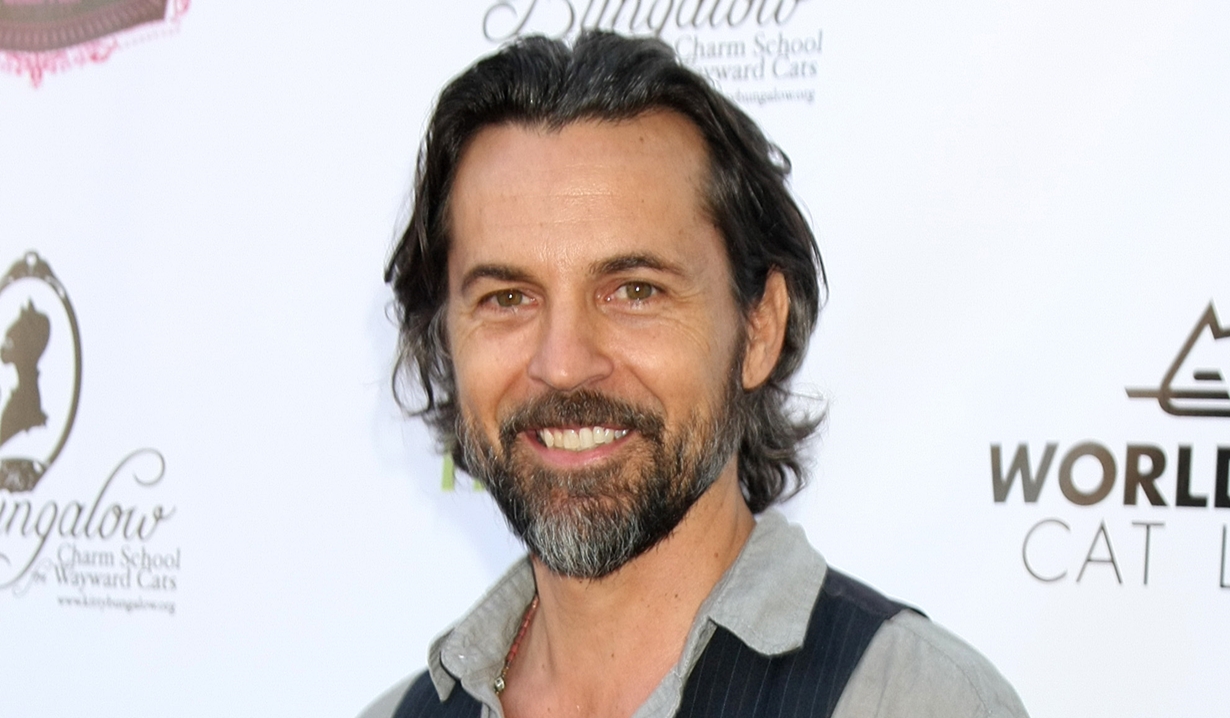 Update November 14: Actor Jeffrey Vincent Parise’s Young and Restless character, Simon Black, was taken in by authorities after the hostage situation in Grand Phoenix and that proved to be the end of his run on the CBS soap opera. Soaps.com shared Parise’s message of thanks for the experience below. His last airdate is November 20.

On September 25, General Hospital alum Jeffrey Vincent Parise, who played both Carlos and Joe Rivera from 2013 – 2016, has been cast on Young and the Restless as a new character named Simon Black for a multiple-episode arc, according to CBS Soaps in Depth. Soaps.com readers may also remember Parise from his role as Detective Dom Ohanian on Days of our Lives, or more recently as Asmodeus on Supernatural. Parise will debut in Genoa City on Friday November 1 as a mysterious stranger with a score to settle.

Had such a great experience working with these truly gifted actors! One effin take! @MarkGrossman @TheRealStafford @MClaireEgan @MelissaOrdway And bravo to Sally McDonald for directing an action movie in one day! @YandR_CBS #YR #FreeSimonBlack pic.twitter.com/F611Xeff5f 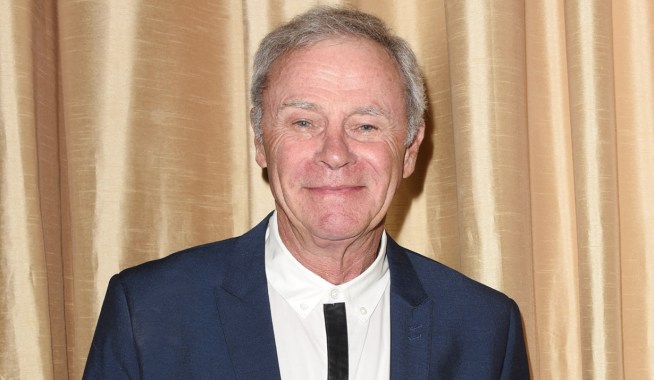 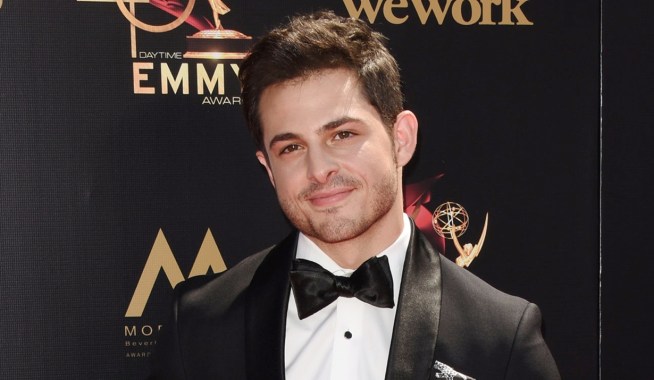