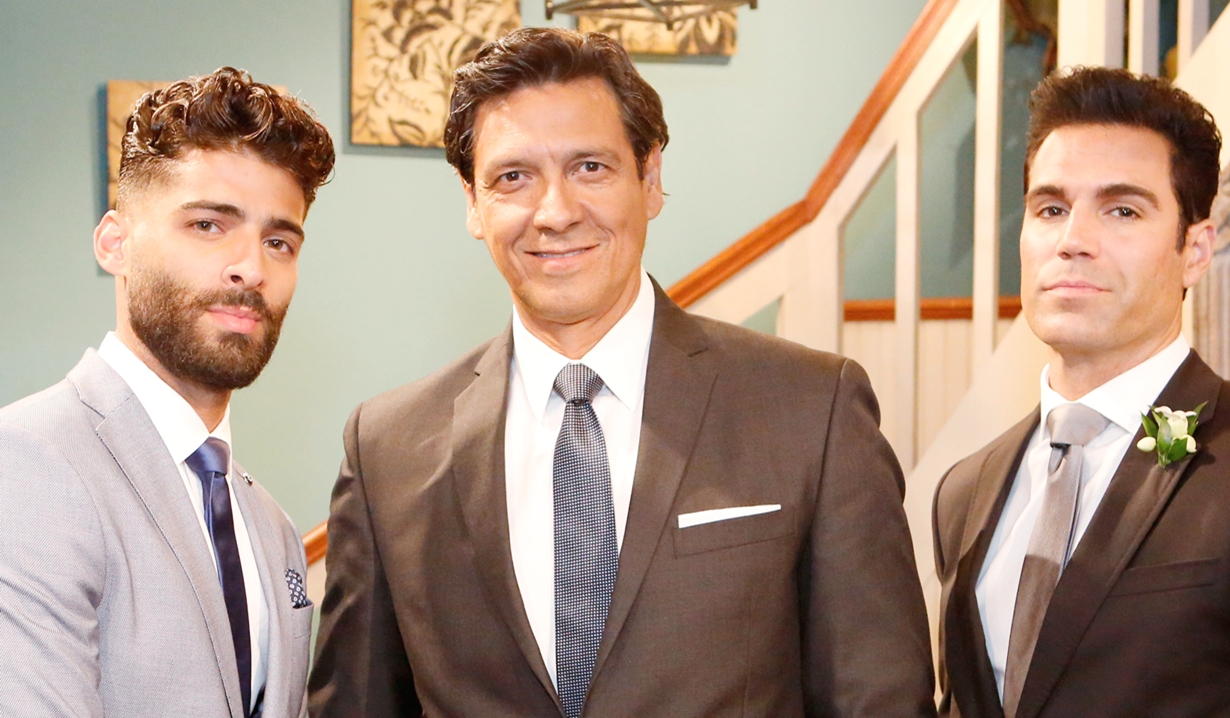 Updated October 16: Soaps.com can confirmed that Jay Montalvo will return to Young and the Restless as Adrian Rosales beginning Thursday October 17.

Back on August 16 reported Actor Jay Montalvo has been cast on The Young and the Restless as Adrian Rosales, the estranged father of Lola, Arturo, and Rey, and ex-husband of Celeste. The actor previously appeared in daytime on General Hospital as D.A. Benjamin Lazaro, and has done stints on television series such as 10,000 Days and Hacienda Heights. Soaps.com can confirm that he will debut on the Friday August 16 episode. 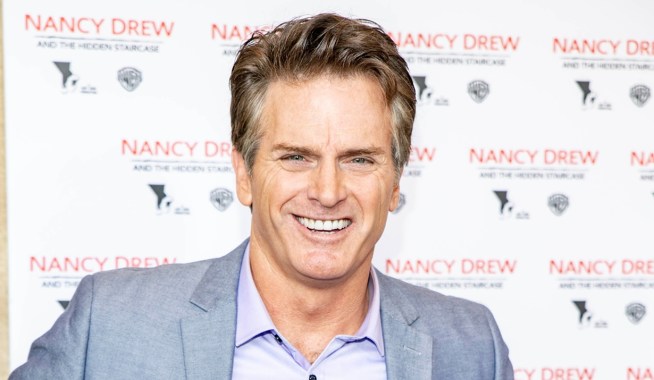 Judith Chapman Back to Y&R As Gloria Bardwell? 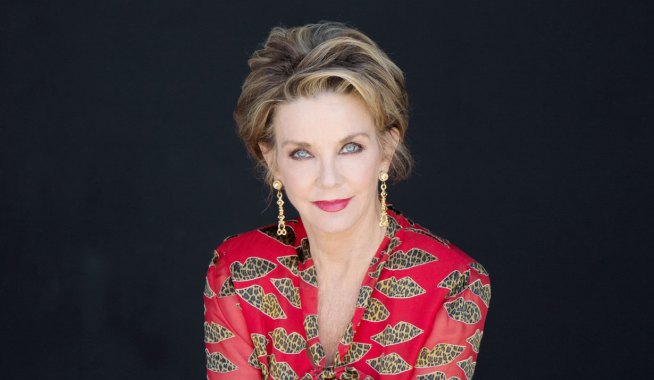