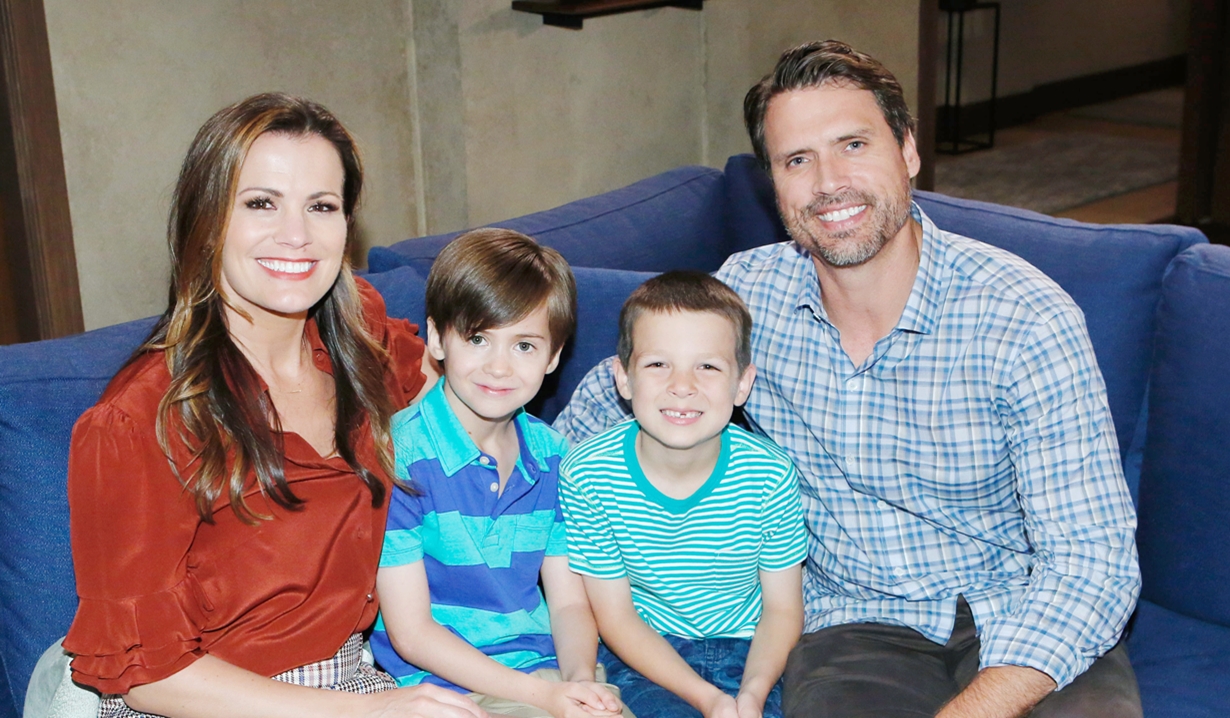 That’s young actor Alex Wilson who has been playing the slightly older Christian Newman on The Young and the Restless recently. The role was previously played by twins, Jamie and Alister Tobias. Soaps.com learned Wilson is a newcomer to the acting world and as such is doing an excellent job playing the grandson of Victor Newman at the center of an intense custody battle between Victor’s sons, Adam and Nick. Wilson’s first airdate was Friday August 2. 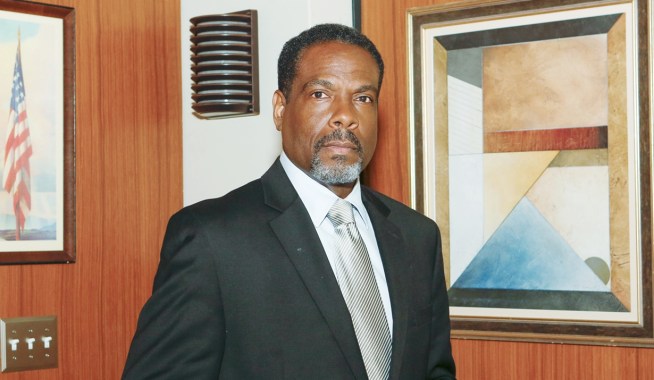 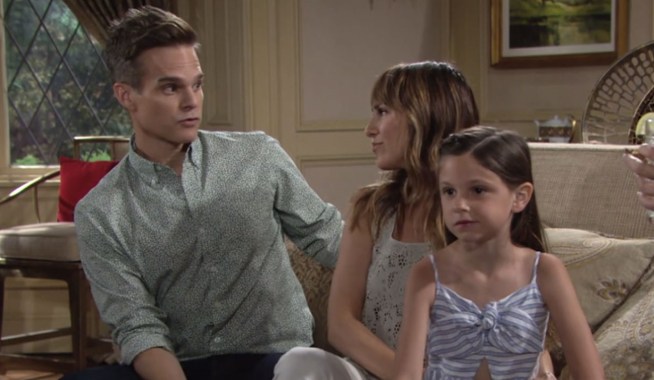