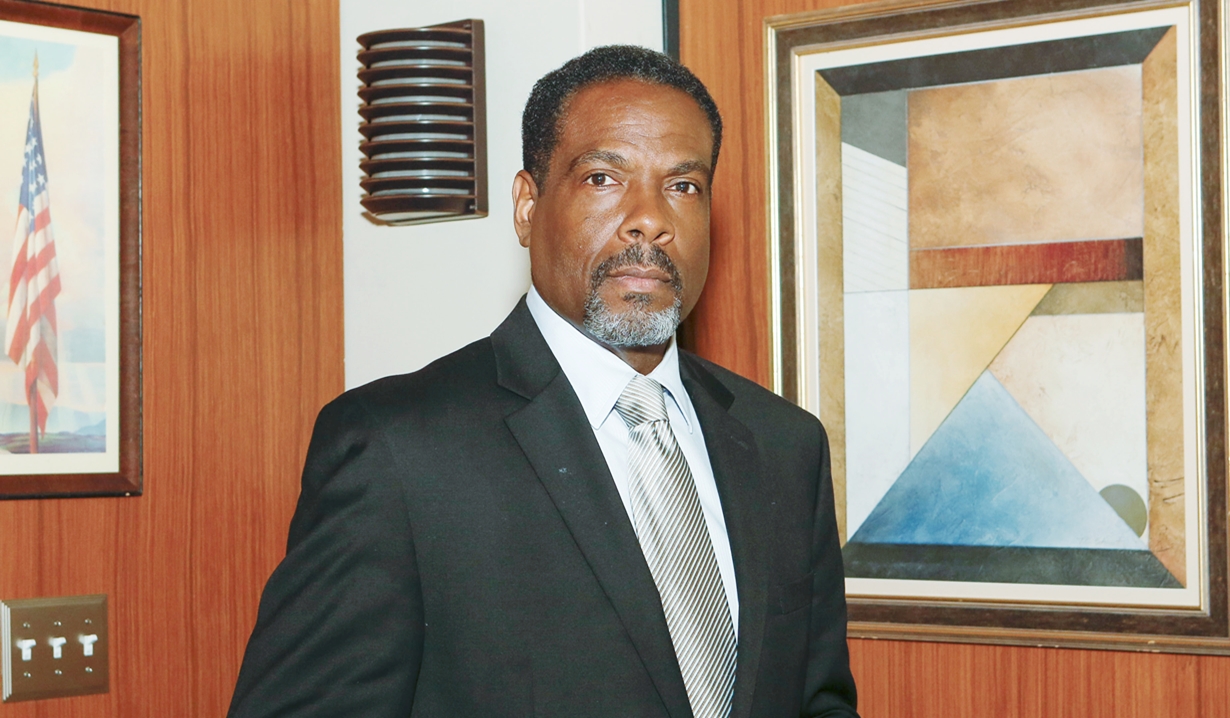 Updated August 7: Joseph C. Phillips will return to Young and the Restless as Judge Sanders on August 27, according to Soap Opera Digest.

As Soaps.com reported on July 17, actor Joseph C. Phillips, who played the character Justus Ward on General Hospital from 1995 – 2004 is set to appear on Young and the Restless as Judge Sanders in a case connected to Chelsea Newman (Melissa Claire Egan), Soaps.com has learned. Phillips got his start in daytime soap operas as Cruiser on Search for Tomorrow in 1985. His General Hospital character, Ward, also did a stint on Port Charles in 1997. The actor previously guest-starred on Young and Restless as Agent Jed Paulson in 2008. More recently he’s appeared as Mr. Davis in the Netflix series 13 Reasons Why. Phillips appears on July 22. 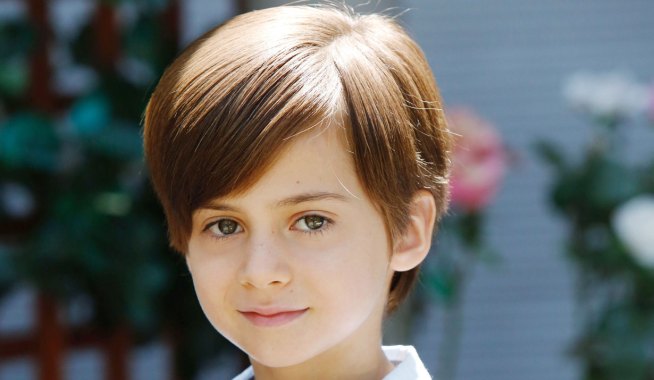 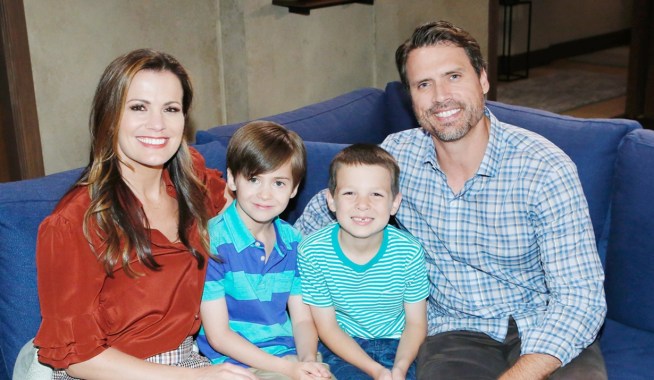