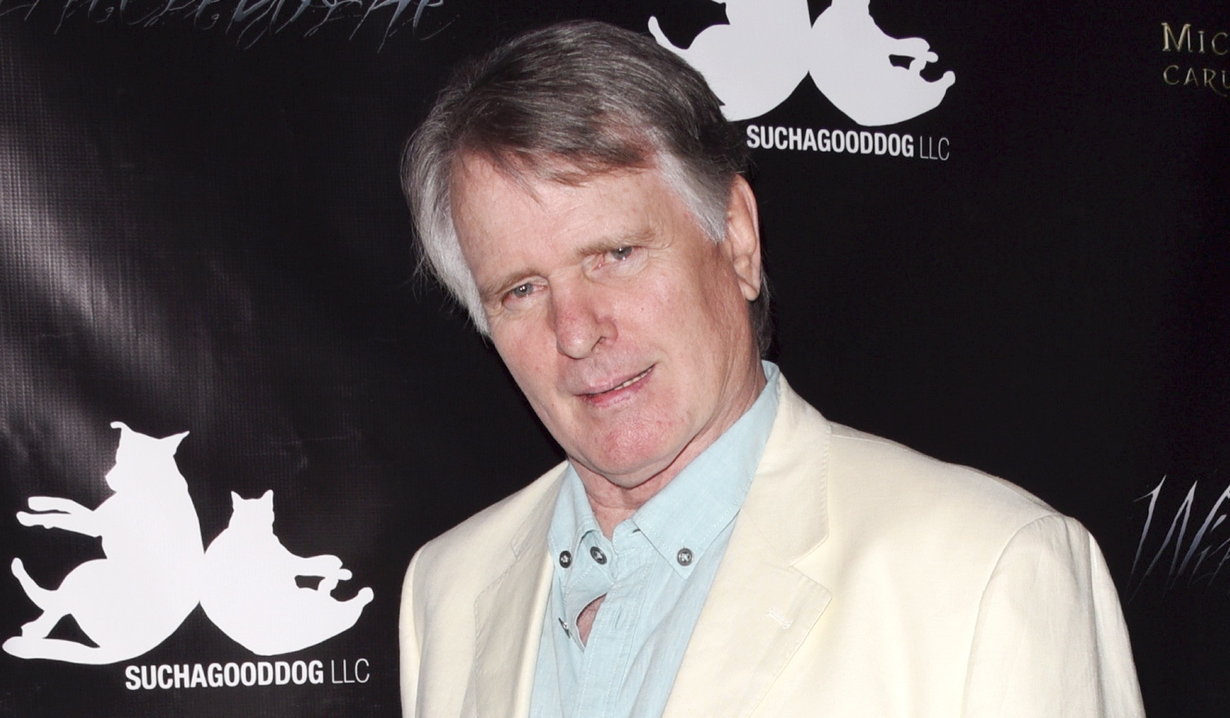 Dynasty actor, Gordon Thomson, has been cast on The Young and the Restless as a man with a connection to Chelsea Newman (Melissa Claire Egan) from the time she spent away from Genoa City. According to Soap Opera Digest, Thomson’s character, Daryl Tulane, will debut beginning on Monday July 29 for several episodes. As Soaps.com readers may know, Thomson, who played Adam Carrington on Dynasty, is also a daytime soap opera veteran and played Aristotle Benedict White on Ryan’s Hope, the iconic Mason Capwell on Santa Barbara, AJ Deschanel on Sunset Beach, FBI Special Agent Hal Freeman on Passions, and Walter on Days of our Lives.

Jess Walton Returns to Y&R for Episodes This Summer 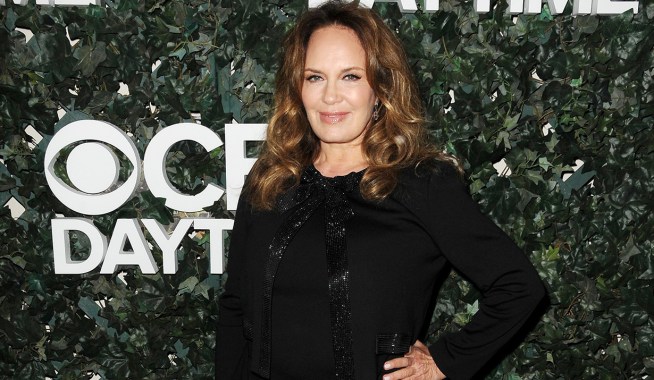