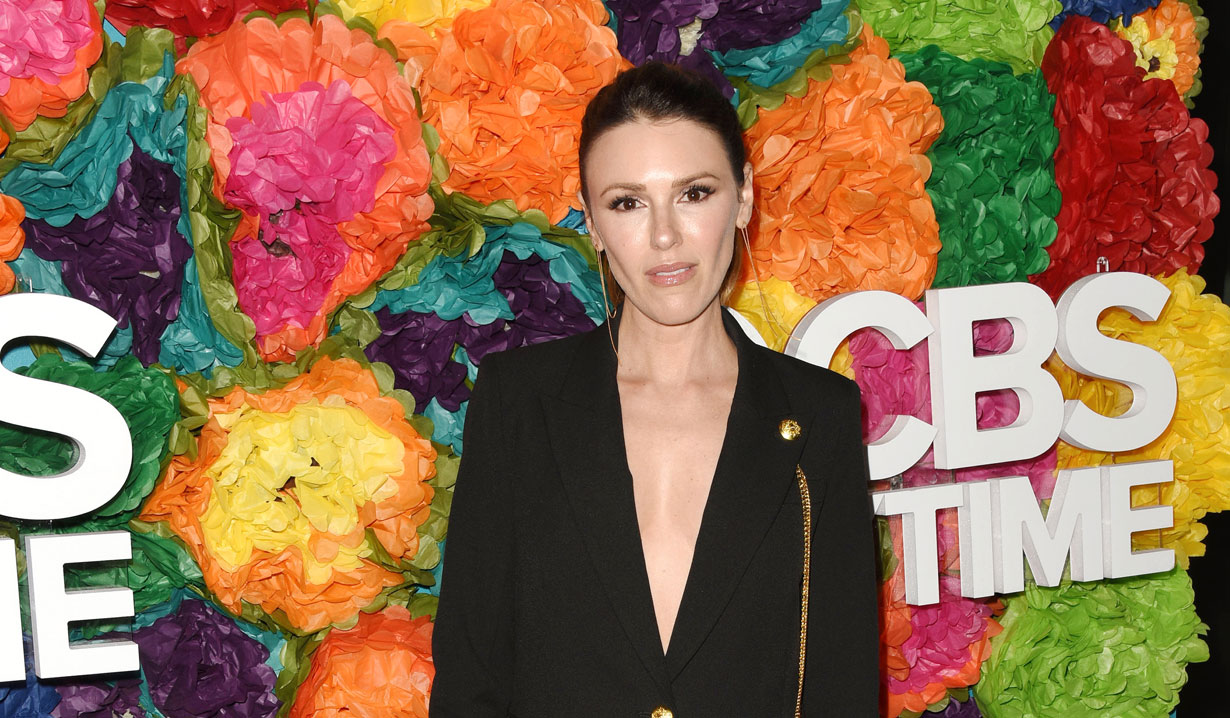 Updated June 10: As listed in Soaps.com’s Young and Restless spoilers, Chloe Mitchell will resurface in the coming days, which means Elizabeth Hendrickson returns to Young and the Restless during the week of June 24. She will only appear in a few episodes this time around in June but will be back for a few more beginning August 23.

On May 7, Soaps.com brought readers news of Mark Grossman’s debut as Adam Newman, along with Melissa Claire Egan’s Young and Restless return as Chelsea Newman. Now, Elizabeth Hendrickson posted a photo with Greg Rikaart, who is also returning to the CBS soap as Kevin Fisher, and stated, “There’s a lot of love in this picture. And a lot more to come! #daytimeemmys #actress #chloemitchell.” Given the actress used the hashtag #chloemitchell, it means she’s returning to Young and the Restless at some point during the ‘Adam’s back from the dead’ storyline. Hendrickson’s character was responsible for drugging Adam with a tranquilizer dart and presumably for the cabin explosion, which left Adam declared dead. She was last seen on Young and the Restless in February 2017 and currently plays D.A. Margaux Dawson on General Hospital but isn’t the first actress to play double-duty on two soap operas. 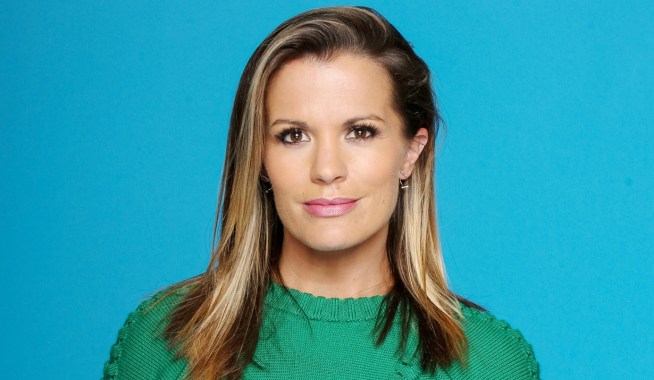 Jessica Collins Back to Y&R As Avery Bailey Clark? 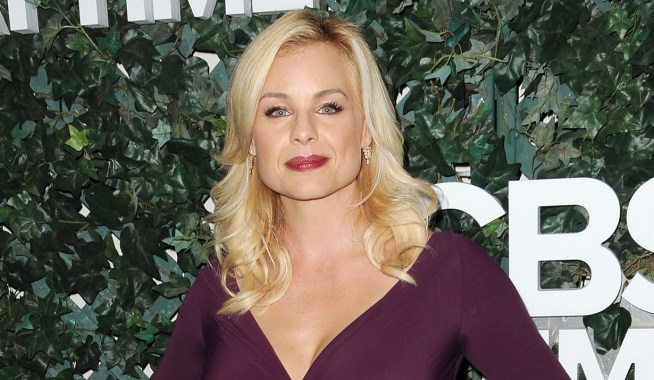