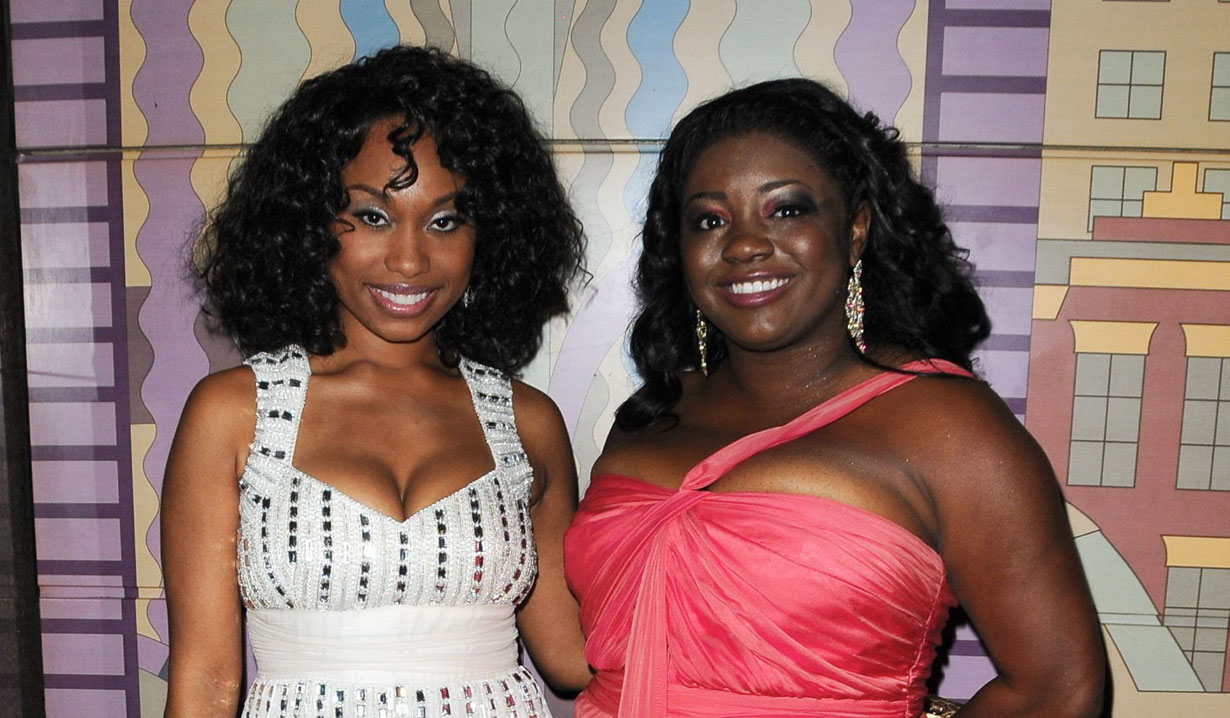 More actors have been added to the list set to return to Young and the Restless for Neil Winters’ funeral. TV Insider has learned that Julia Pace Mitchell who was last seen as Neil’s (Kristoff St. John) wife Sofia Dupre Winters in October 2012 will reprise the role, as will Angell Conwell as Leslie Michaelson , who once dated Neil and has turned up on and off since 2010. Look for both actresses to appear during the special episode on Thursday April 25, as well as Dax Randall who will return as Moses, Neil and Sofia’s son. Soaps.com readers can also expect to see Mitchell in the Friday April 26 episode. 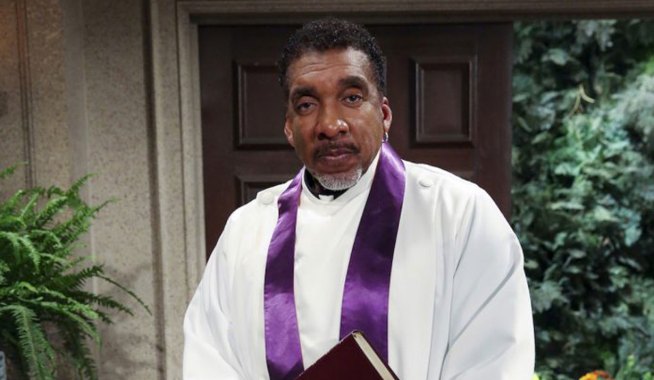 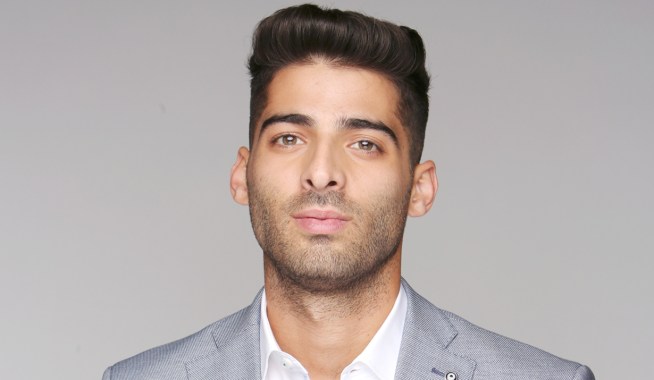