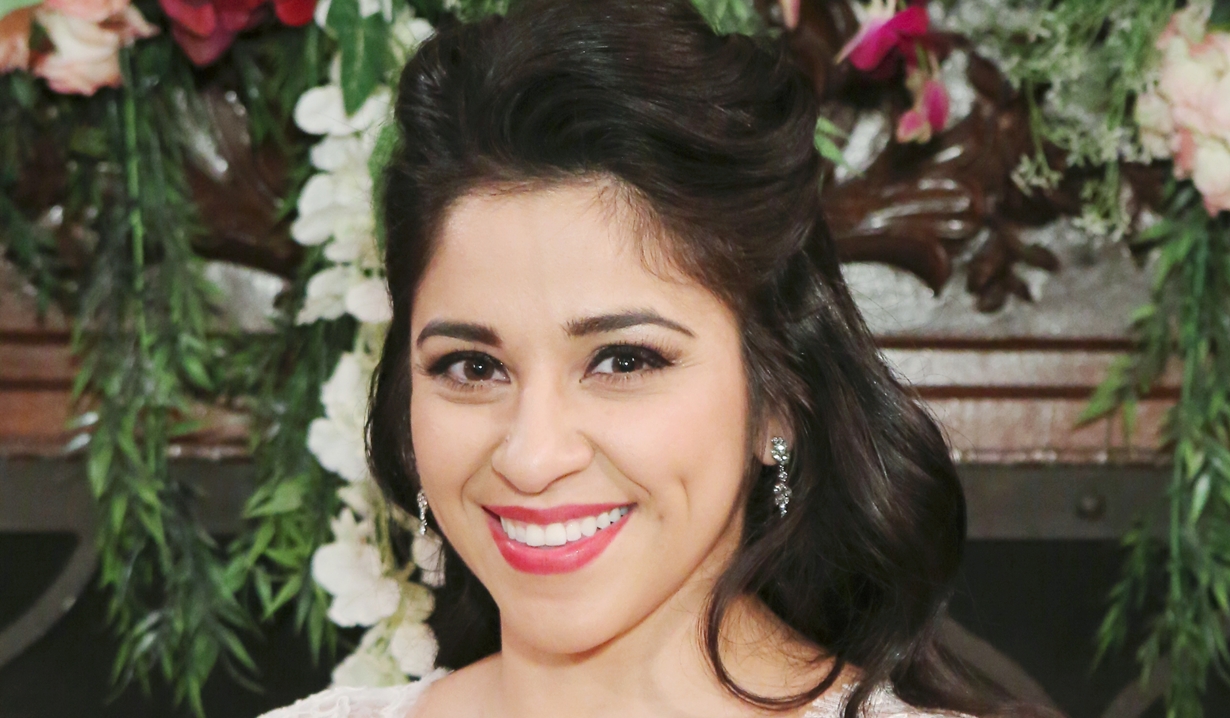 Updated May 16: Actress Noemi Gonzalez posted on her Instagram account that she had wrapped at Young and the Restless and would only appear in one more episode as Mia Rosales.

As Soaps.com reported on April 8, actress Noemi Gonzalez took to Twitter to alert her followers that she will be leaving The Young and the Restless as Mia Rosales and said, “I have been honored and blessed with the opportunity to embody such a dynamic character on such a special show!” The actress, who first aired as Mia in November 2018, explained she would still be appearing on screen for another month. Soaps.com notes this comes on the heels of Jason Canela’s Young and the Restless exit as Arturo Rosales, so it’s possible Mia will leave Genoa City to be with her first love. Gonzalez’s last tape date was Monday April 15. Stay tuned for Gonzalez’s final airdate.

What did we think of today’s episode of Y&R?? A paternity test! 😬One more episode & that’s it for Mia in Genoa City!! Let me know what you think of the send off! . . . . . #yr #daytimetv #daytimedrama #cbs #cbsdaytime #actress #tv #storytelling #love #pink #baby #scandal

My loves it’s been a pleasure! 🙏🏽❤️ pic.twitter.com/aCltnBXSRT 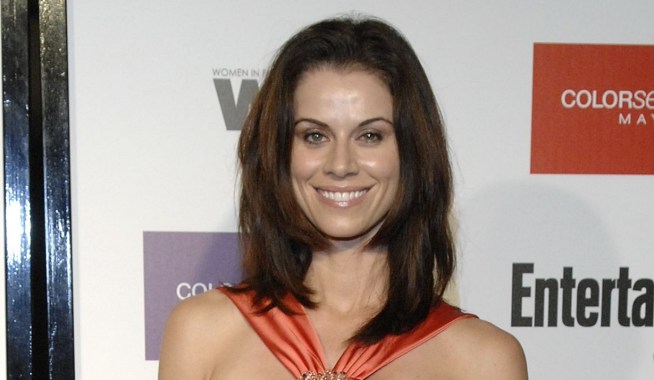 All My Children's Eva LaRue Joins Y&R As Celeste Rosales 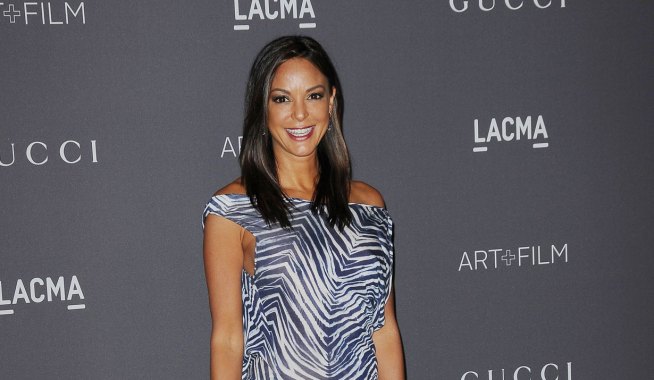