Jess Walton Returns to Y&R for Episodes This Summer 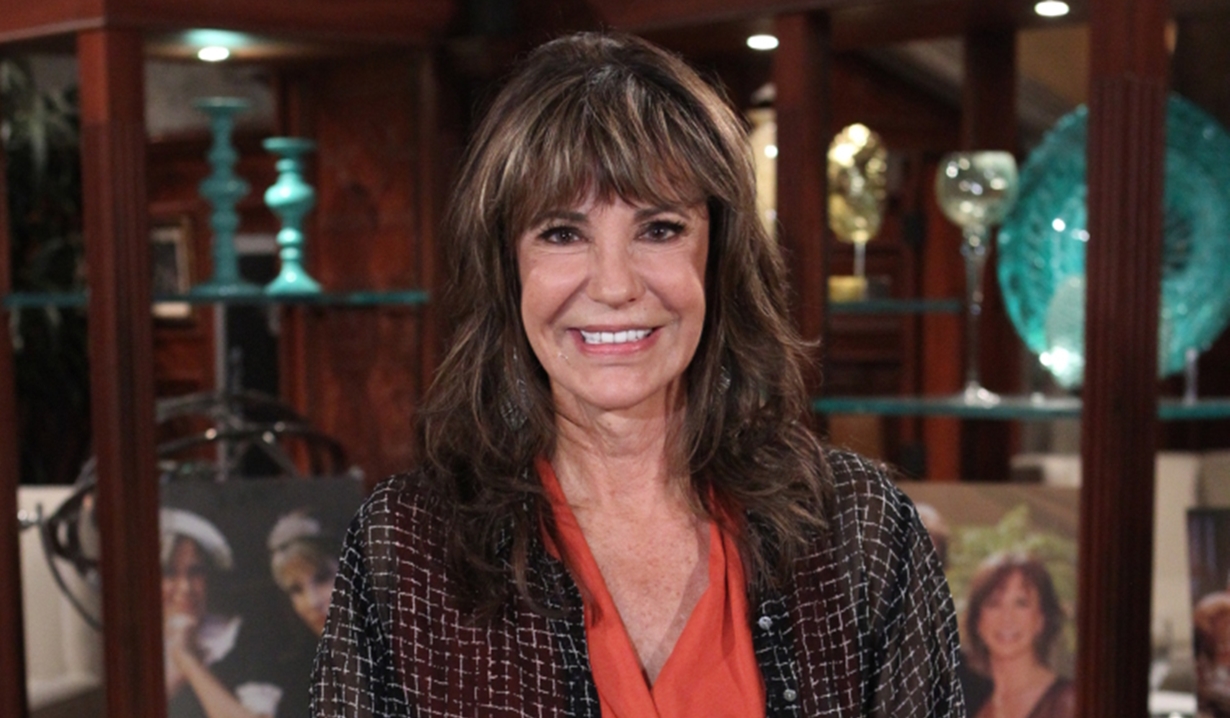 Updated June 28: Jess Walton returns to Young and the Restless on July 10 and 11 and during the week of September 2.

As reported by Soaps.com on June 7, actress Jess Walton has alerted her followers that she is back taping episodes of Young and the Restless as Jill Foster Abbott by sharing a post on Twitter along with Jason Thompson (Billy Abbott) and Amelia Heinle (Victoria Newman).

As reported on April 4, actress Jess Walton will bring her character, Jill Foster Abbott, back to Young and the Restless during the upcoming episodes that deal with the sudden death of Neil Winters. Walton will also appear as herself in the tribute episode to honor the late Kristoff St. John, according to Soap Opera Digest. As part of Soaps.com casting news in March, Christel Khalil will return as Lily Winters Ashby and Shemar Moore will return as Malcolm Winters for the storyline involving Neil’s death on April 25 and 26. Victoria Rowell (Drucilla Winters) and Mishael Morgan (Hilary Curtis Hamilton) will also be part of the April 29 tribute episode. 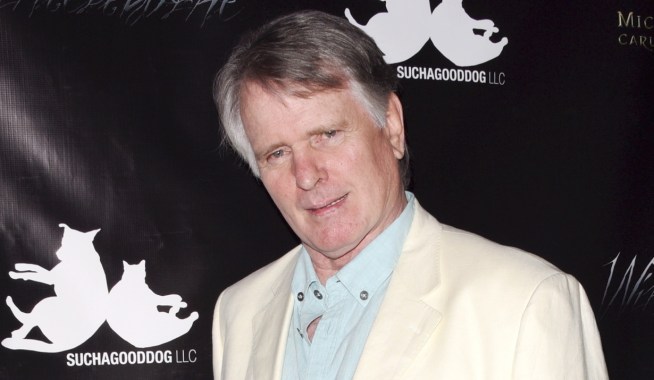