Michelle Stafford Returns to Young and the Restless As Phyllis 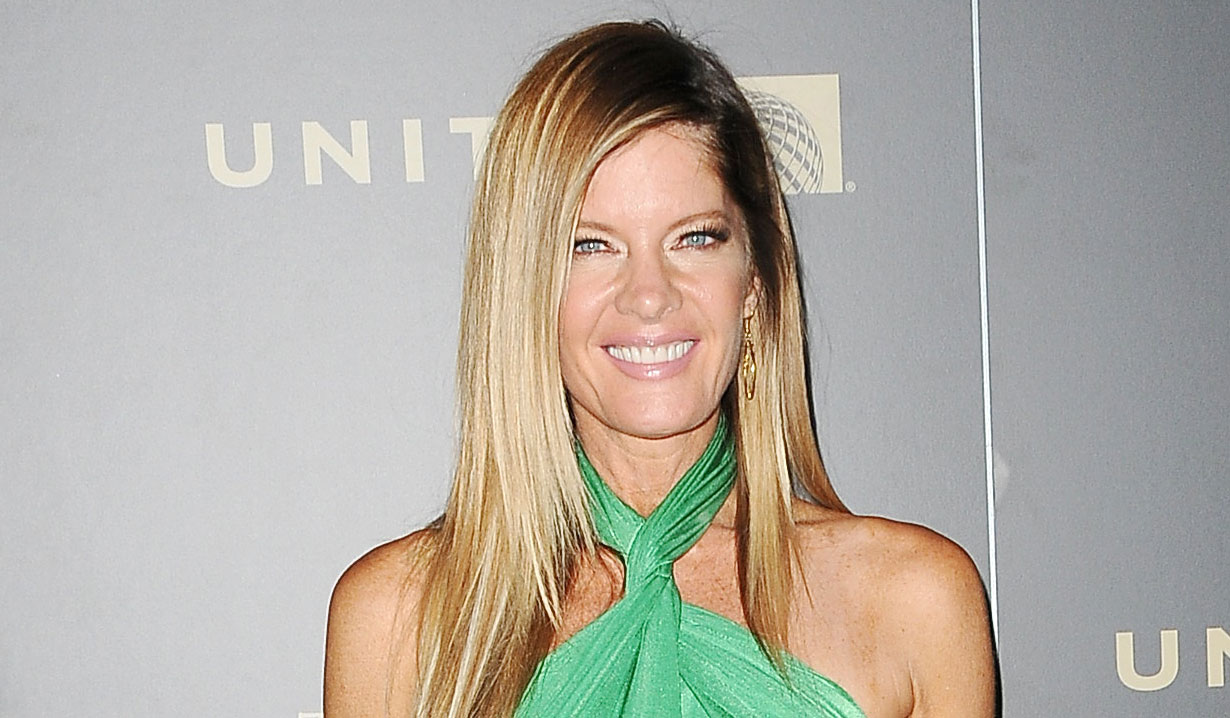 As Soaps.com reported on April 10, Soap Digest revealed that Michelle Stafford’s contract with General Hospital ends in May. Once she is finished up, she will be back taping at Y&R. Originally reported March 30: In a surprising twist, Gina Tognoni has left Y&R and Michelle Stafford (Nina Cassadine, General Hospital) is leaving GH and returning to the Young and the Restless role she originated as Phyllis Summers Abbott, according to Daytime Confidential. Stafford previously left the role in 2013 after 16 years with the CBS soap. Her first airdate back in Genoa City begins on Monday June 17. 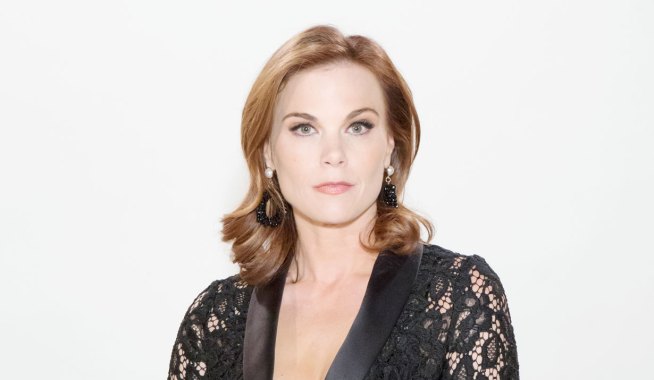 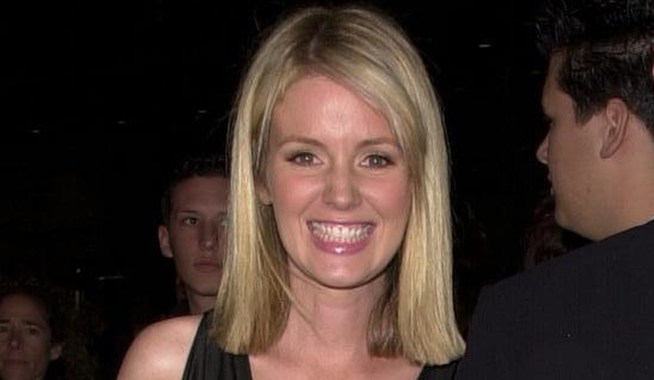